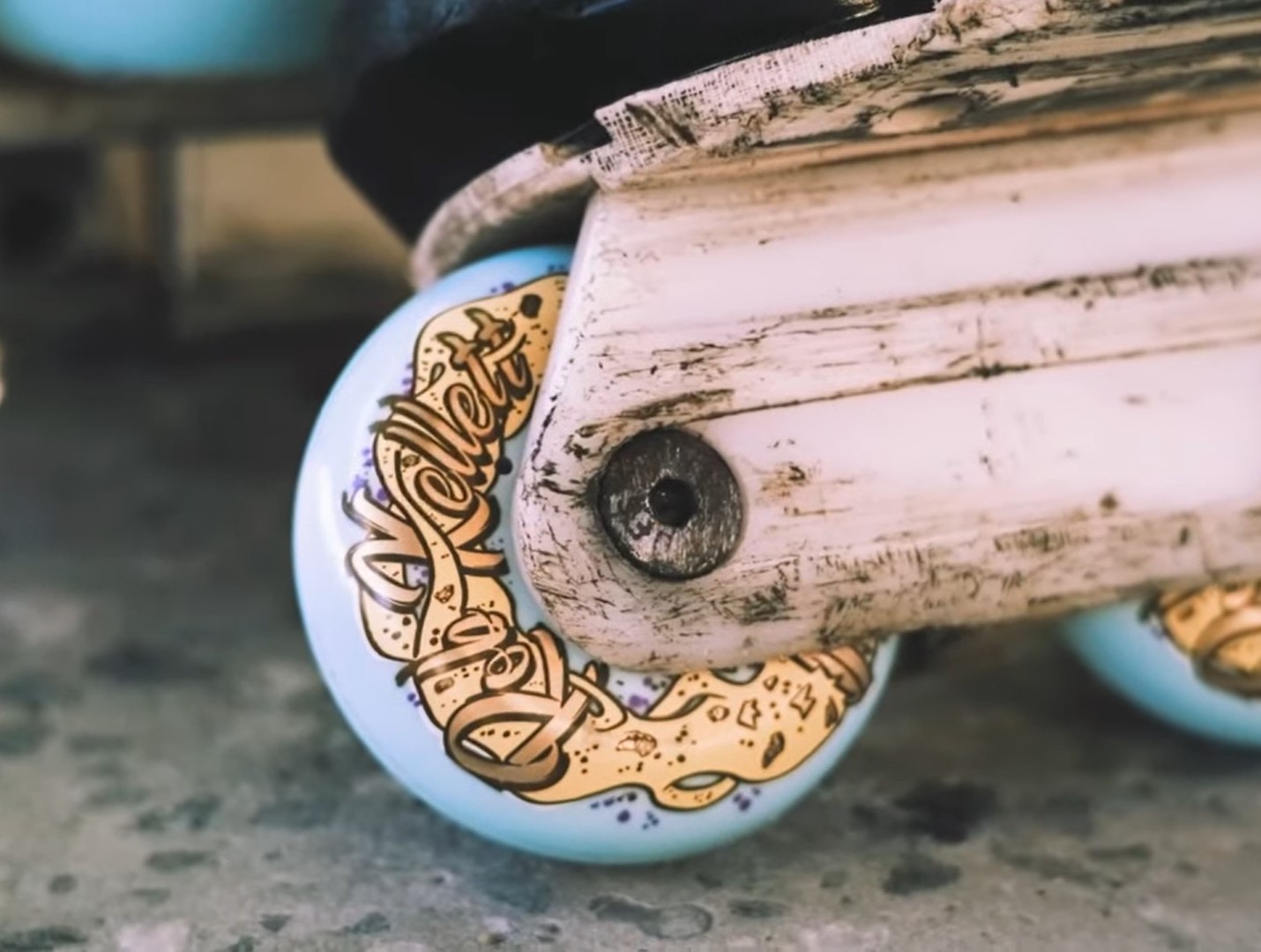 Rob Kellett was recently awarded an awesome new pro wheel from the Konjure Wheel brand and Rob shot this absolutely mind blowing video promo called “TIME” to accompany it. “TIME” was shot over several months in the beautiful city of Brisbane, Australia and was filmed by James McErlain, Josh Nielsen & Nat Ogden.

In the promo Rob is seen in flashing images of his early childhood memories learning the skating basics and spiraling through his skating career into the present moment where we see Rob finessing some of Brisbane’s most infamous spots as well as some never before seen gems that Rob makes short work of. Rob is a rare skater who is both equally talented in a skatepark atmosphere as he is on the streets and he definitely holds his own in the street skating department. Rob’s wheel is available in shops now so be sure to pick up a set while you can!