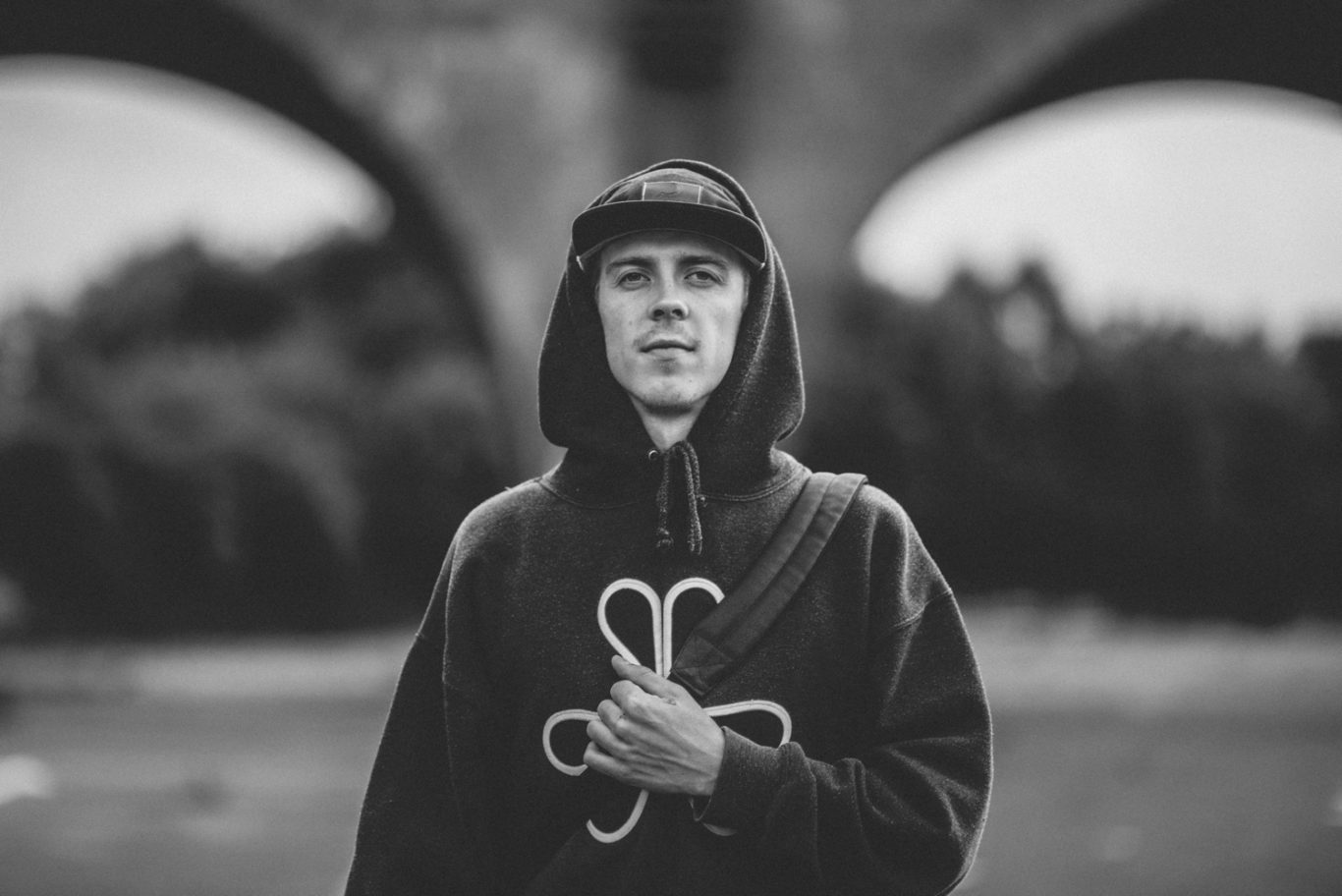 It’s no secret that Alex Burston is a master of his craft on blades. He worked his way up to the pro ranks of the Razors team and received his own pro skate, and he’s also part of the elite BHC team, making an impression at park and street comps all around the globe. But if you have never met him in person there’s one thing you should know: it’s impossible not to have a good time with Alex. His energy and positivity on life are infectious and if he’s not on blades or destroying your party, he will be filming, teaching kids in camps, organizing local comps or trying to help his scene in other ways. The future is bright having people like Alex taking care of our next generation – and the nights are long too when you have people like Alex handing you the next drink at a party. 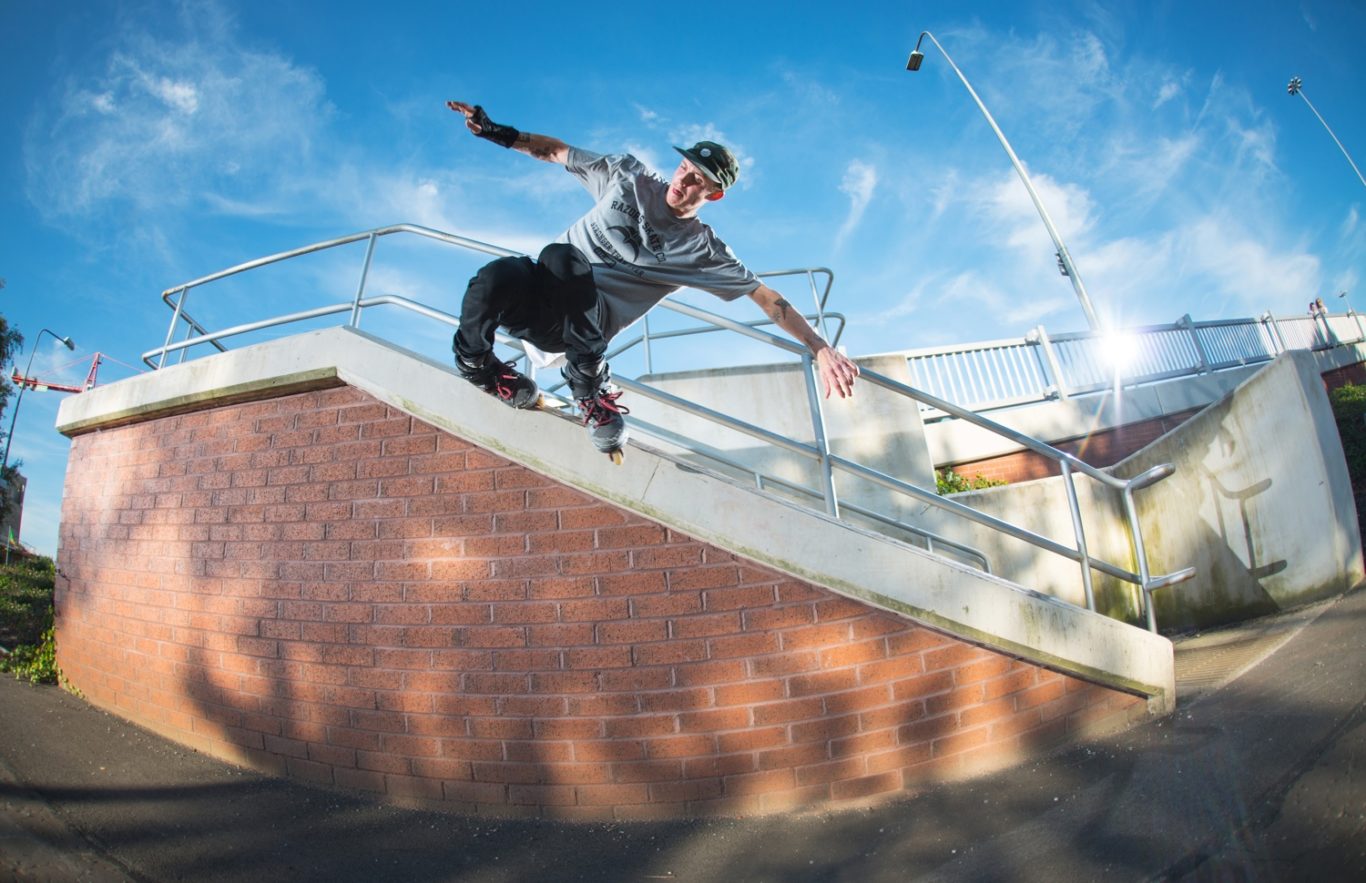 Top 5 things people don’t know about you
– I’m an alien.
– I used to be a bin man!
– I am pretty much banned from Scandinavia.
– I was born 12 weeks early.
– I never finished school. That may be obvious tho? Haha!

Top 5 on the bucket list?
– Do a double flatspin… Maybe.
– Save the world.
– Sky dive… Yeeeeah, why not.
– Go and get lost in the jungle and go on a proper adventure, and maybe find some hidden treasure or something…Haha!
– Make a real bucket list. Ha.

Top 5 reasons to yell “FUCK!”
– Because I just dropped something.
– If I miss a trick.
– When you stub your toe!
– When you realize you haven’t got your ID and you can’t get served for a nice cold beer after a good day skate.
– When I remember that I have to do interview questions….. I need a diary or something haha.

Top 5 things about girls
– Most of them are trouble… Like everyone really though.
– When you find the right one, keep her, she will save your life!
– Before you go sick… It’s like crossing a road….STOP, LOOK AND LISTEN. Haha.
– There are many girls out there, but it’s hard to find a real woman.
– We all came from a woman… So respect ‘em!

Top 5 worst things about traveling
– Security at the airports.
– When you get to the place you want to go, and no one is there and you have no phone or no place for internet. Saying that, I actually love it like that, its always a good adventure and it always works out.
– Waiting to arrive at the destination.
– When things get delayed, usually the MEGABUS is late.
– When you get so comfortable when you stay at 1 place for a while, then you have to leave.
But I love every minute of every trip, even the seemingly bad time always have a silver lining.

Top 5 video sections of all time
– Feinberg in BRAINFEARGONE
– Dom Sagona section in SELL YOUR SOUL 2 ROLL
– Albert Hooi in the new BHC EndOfTheLine film. FIRE!
– Dom Bambrick in ACCIDENTAL MACHINES, I think that’s the one? Yeeeeeee.
– Brandon Campbell in FRUITBOOTER! I could go on, so many sick sections about! Like Haffey in KILLERBOOTS…… RIDICULOUS! Or Franky in FOR. Shit man you got me thinking now haha. 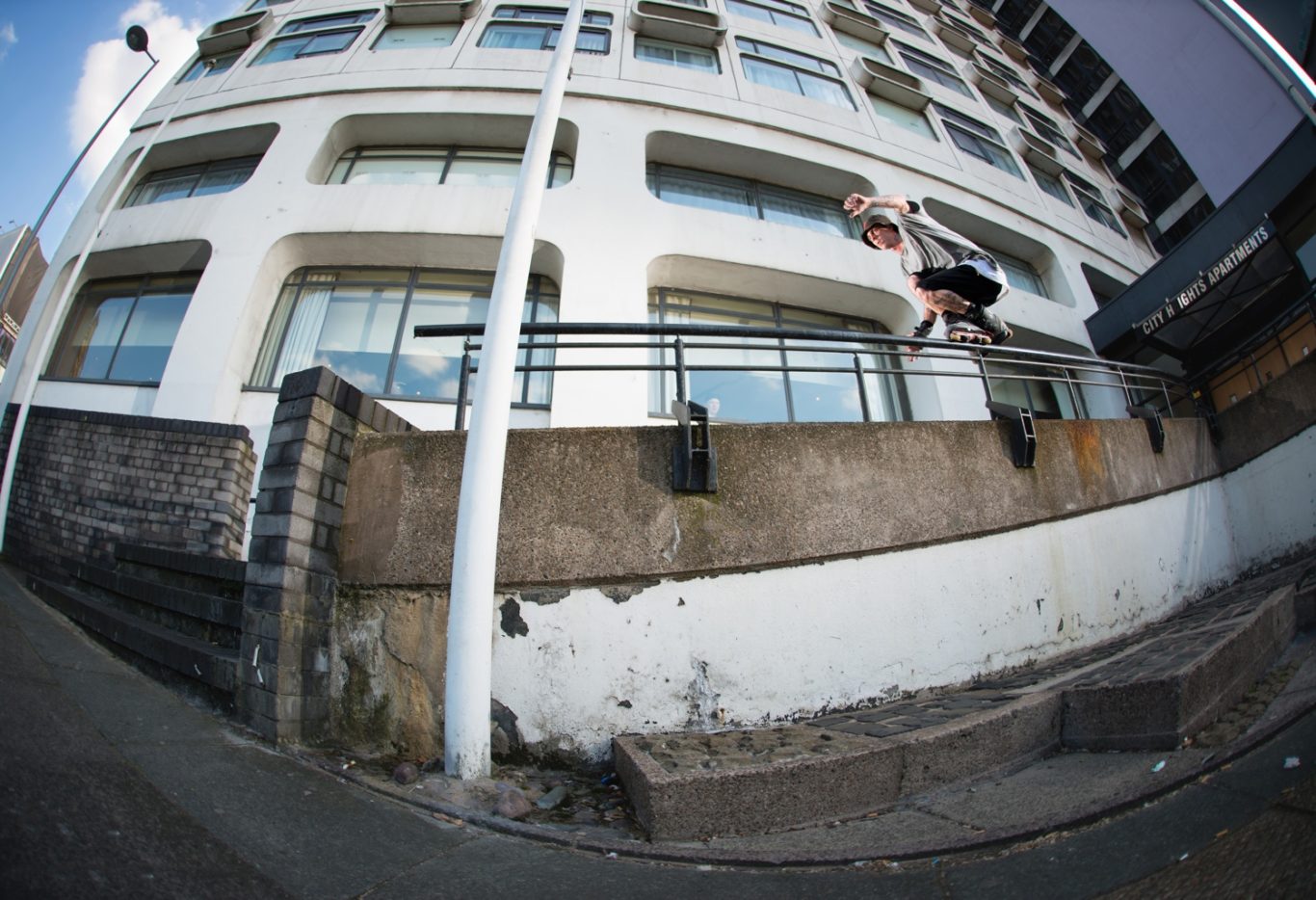 Top 5 things about riding for Razors
– Good skates.
– Get looked after well!
– Get to experience new shit all the time, meet new friends and just generally have the time of my life.
– The team has a lot of say in what goes on, which is really good.
– RAZORS RULES!!!

Top 5 ways to annoy Nick Lomax
– Hahaaaaaa eeerm, don’t pass that shit on.
– Calling him dicky nicky? I don’t know, this is a hard top 5 haha. He can get annoyed pretty easy sometimes.
– Do a better trick than him in a comp… Maybe not annoying him in that way, just pushes him to do an even better trick after you landed yours. Haha that’s a good thing though.
– Drink his beer.
– Eat his food….haha I think anyone would be pissed if they had their beer drank and food eaten haha. I couldn’t think of anything else. Love you dicky nicky!!!

Top 5 things about blading
– Freedom
– Friends and family
– Life experience
– It helps you to express yourself.
– It saved my life!

Top 5 most played on your iTunes?
– I don’t have iTunes haha. Or an iPod or even any type of mp3 player, I don’t even have a phone.

Top 5 ways to spent 5$
– A 4 pack of Holsten Pills, and extra change.
– Get loads of fruit.
– A box of amber leaf tobacco… Not good but that’s what I would do.
– Go get a burrito from Manchester Arndale market.
– A tin of spray paint.

Top 5 things to worry about
– I don’t really worry, but on them occasions when I do, it’s mostly about something stupid.
– Or if I think I have offended someone, I get worried about that. I don’t like offending people, unless they truly deserve it.
– I do worry about my family and friends a lot actually. Well, I say a lot, I worry about them more than anything else. Love is a crazy thing.
– I worry about sad people a lot, I just want to help everyone haha, I don’t like seeing people upset.
– NO WORRIES!

Top 5 worst jobs
– Being a bin man sucked pretty bad. Come home every day stinking of bean juice and beer.
– Working at the co-op was booooring!
– I actually don’t mind doing a bit of laboring every now and then.
– I don’t think I could work in an office in front of a computer all day. I think I would lose the plot.
– I used to get up every morning for 2 weeks at 4am so I could go to a job agency to get the best job before anyone else, that’s how I became a bin man for a month or so. But some of those jobs were not nice at all.

KEEP ROLLING!
I LOVE YOU ALL!