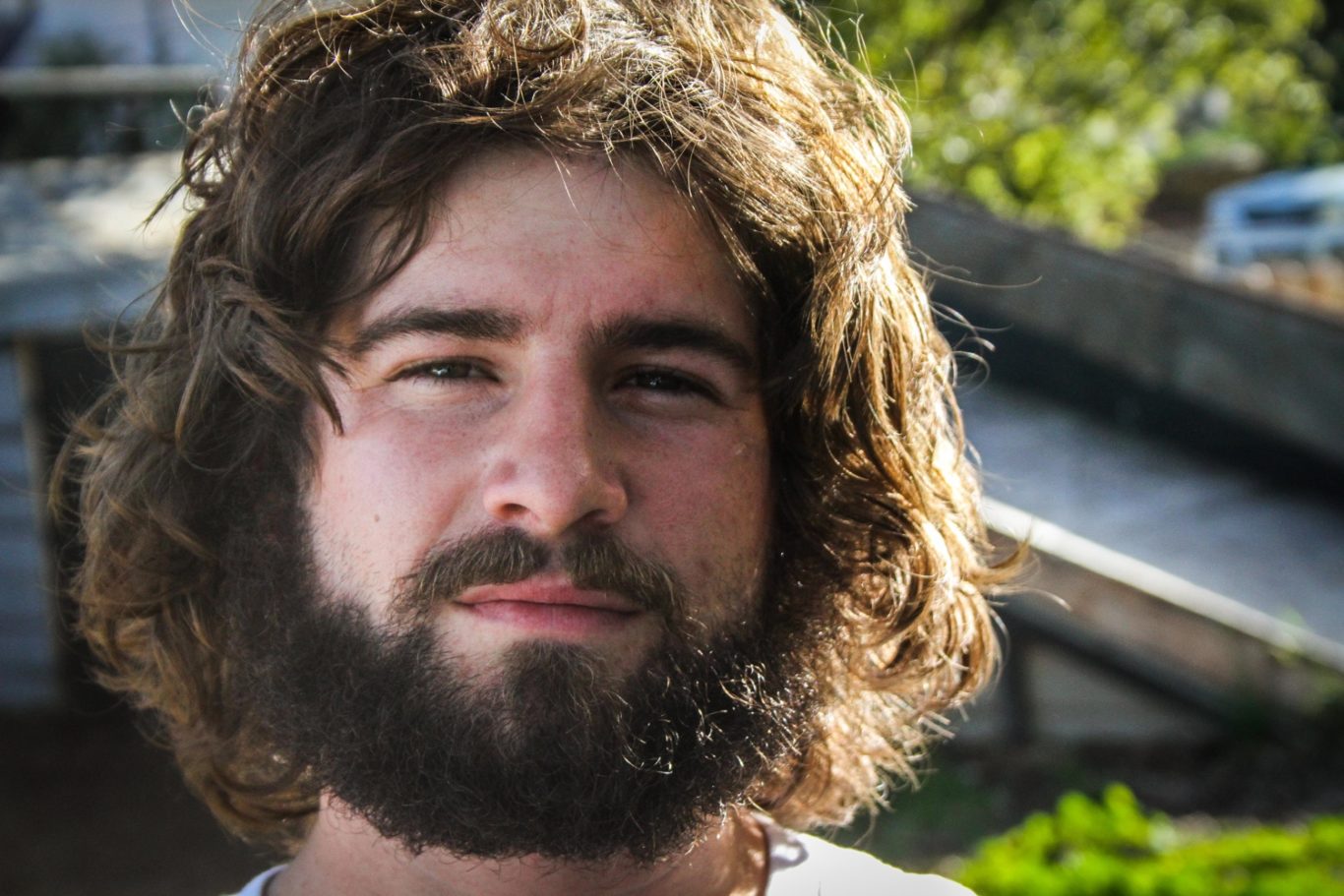 Casey McFarland has been quiet for a while, but now he’s got two sections that are about to drop for his sponsors Razors and Fester, the latter actually being split with founder, owner & legend Damien Wilson. Not to mention he’s almost finished filming his section for Revolution’s first team video, too. Not too bad for someone who had seemingly disappeared from the world of high level blading, huh? Seems like it was just the perfect time to get a hold of Casey and ask him to dig into his memories a little, in order to bring you another glorious Top 5!

Top 5 things about being back in school
– Changing my career path.
– More time to skate.
– Getting good grades.
– Growing my hair back out.
– 3 day weekends

Top 5 things about Revolution skate shop
– Skater owned, James rips street and Gretchen is a huge supporter of James’s skating as well as all the team members.
– Elias, James and Gretch’s son, is the new boss man in charge.
– Their image is great and they really take pride in it. Also keeping TNS alive year after year.
– The Rev team can hold it down.
– They took the whole team to Juneau, Alaska, the hometown of James and Gretchen and origin of Revolution skate shop. One of the best trips I have ever been on. They rented out a huge 5 or 6 bedroom cabin on the water for everyone and we just chilled and skated everyday for one glorious week.
– Holding a standard to blading companies and not just taking in anything and everything because it will sell.

Top 5 Santee moments
– Beer pong. Jero and I vs Damien and Joey, loser gets shot at with a potato gun (small canon) packed with dog shit. Jero and I were victorious. Jero took it a step further and I’ll leave it at that. Crazy night.
– The time I saw 1 dude try to take on a whole party (30 or so people) and almost win. Nothing seemed to phase him, even full beer cans being launched at him by Robbie and others. He was about 7 ft tall, on drugs and no one wanted to take him down.
– Transforming Damien’s down rail box into a bonafide water slide launch, complete with kiddie pool landing pad.
– The night at the Ye Davie not only tackled me into the jukebox while taking a pool shot, but also picked me up and slid me down the shuffle board (with plenty of salt on it I hope!) Later that night Damien escaped a DUI chasing me down because I ran out of the bar pissed off about these instances.
– Meeting all the friends and family of the Santee Crew and all the blading homies from near and far that come through. Thanks Santee.

Top 5 worst things that happened to you while filming for a video part
– Spraining my ankle a few days into a trip to Bama to film for Radius.
– Hitting my head on a top soul to wall ride 180 gap at city college in San Diego.
– Kicking a board out of frustration in Nimh’s and fucking up my big toe.
– Some dude in Encinitas rolling by and talking shit out his car window because we were rollerblading. Damien and Lyle ended up putting him in his place though, so it wasn’t all bad.
– Getting a restraining order from a skate spot saying I couldn’t come within 200 yards or whatever from the property for 2 years. It was a Hospital.

Top 5 things to do besides blading
– Hang out with my lady, Misha.
– Catch up with my buds.
– Make some dinero.
– Star gaze.
– Boil a batch of beer.

Top 5 worst things about traveling
– Flying.
– Getting stuck in the middle (seat, of a bed, of nowhere).
– People trying to rip you off or steal your things.
– Not knowing your local alcohol cut off times.
– Not having the relevant currency.

Top 5 books
(I don’t read much, but I can see at least 5 from where I’m sitting)
– The Monkey Wrench Gang- Abbey
– The Dharma Bums- Kerouac
– The Space Book- Bell
– The Man Who Walked Around The World- Kunst
– The Meaning of it All- Feynman

Top 5 things to worry about
– Getting bit by a snake.
– Losing my hair (it runs in my family).
– Finances.
– Falling harder than normal.
– The world coming to an end.

Top 5 tours you’ve been on
– Pool and Pull Tour 2009 (hopefully a reunion in the future!)
– Revolution Juneau, Alaska trip
– Psyko Puerto Rico 2010
– The Stretch Tour with Roc city and company (only caught the West Coast part of it)
– Traveling to Europe for the first time with my buddy David Poe in 2007. It was more of a self financed filming trip than a tour, but still a great and memora