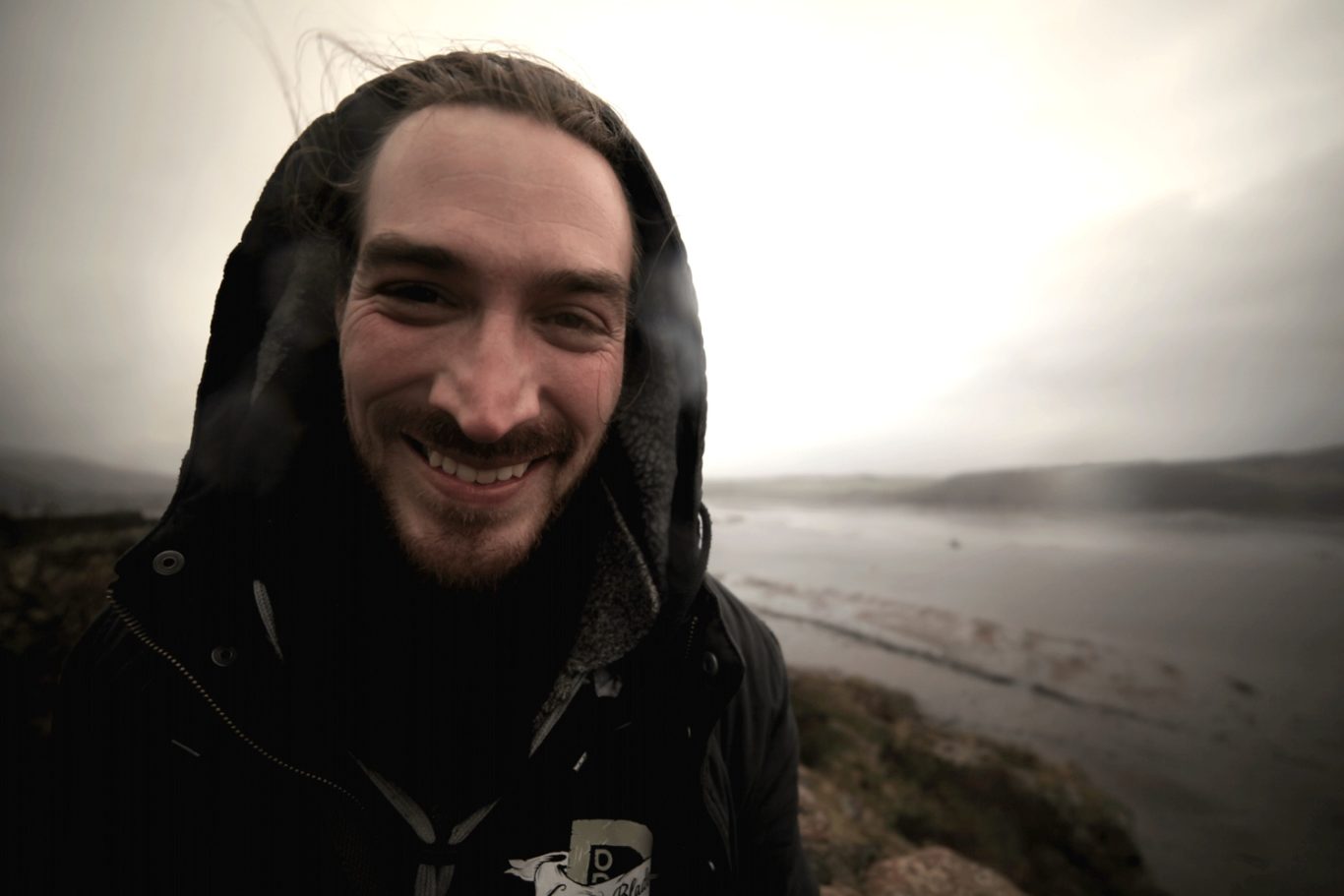 Having toured the world extensively over the past 4 years, Josh Glowicki has been to more places most humans ever will. During that time, he has been immersed into many different cultures, experienced other ways of thinking and as a result, he has evolved a lot since the first time he arrived in Europe. He’s now drinking less, practicing yoga more, and he has a much healthier diet. All of these things might be a good explanation as to why he is one of the most productive people in our industry and it makes you wonder what someone has to do in our little world to become a professional. After another busy summer of touring, competing, filming and inspiring, it was time to catch up with Josh for our newest feature, which should be titled, “Top 5 reasons Glow should be pro!” 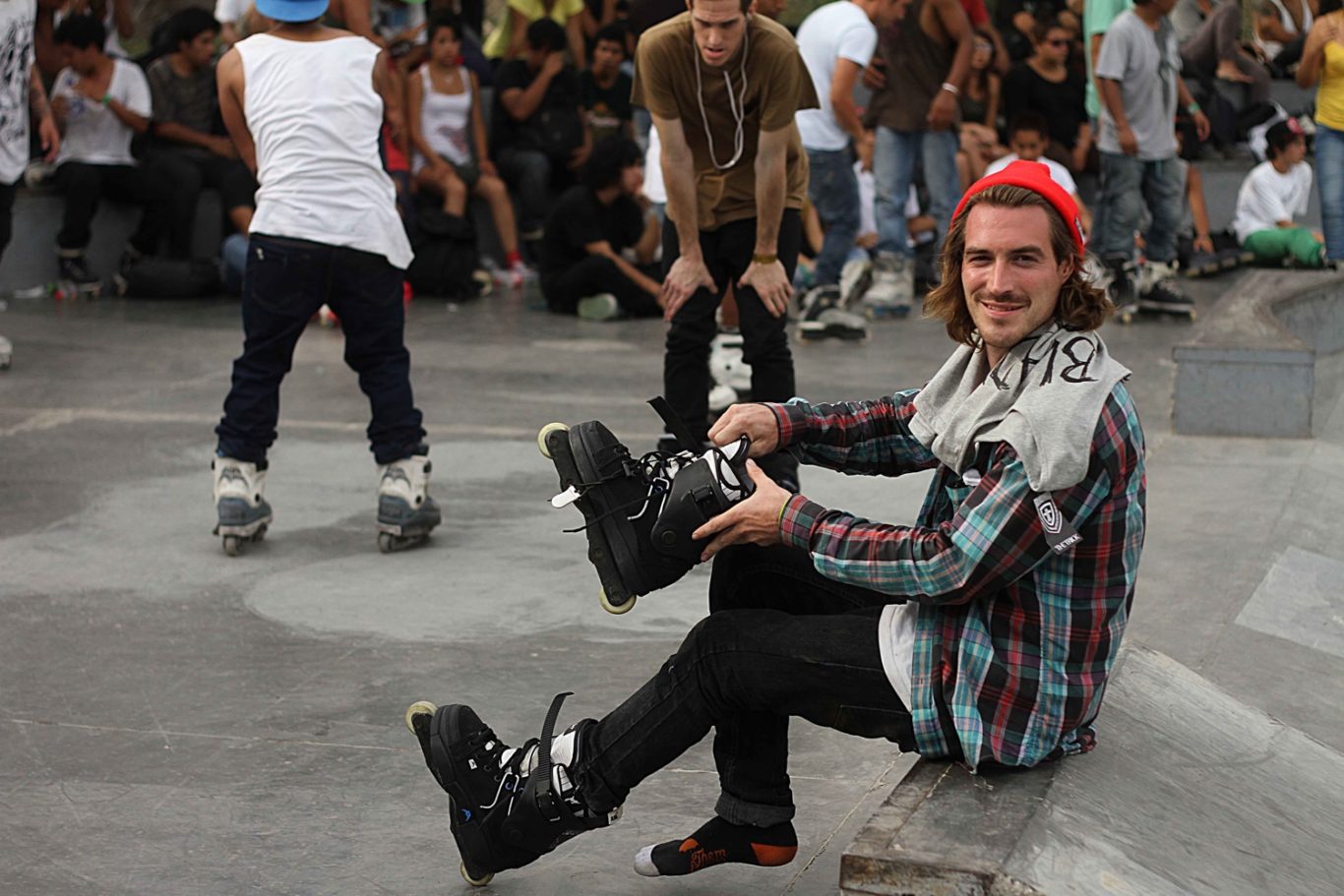 Top 5 on the bucket list?
– Live on the beach (check)
– Wing suit adventure
– Deep sea diving
– Produce/film/directing my own nature documentary
– Master speaking Spanish, French, Swedish, Polish, Danish and any language I can 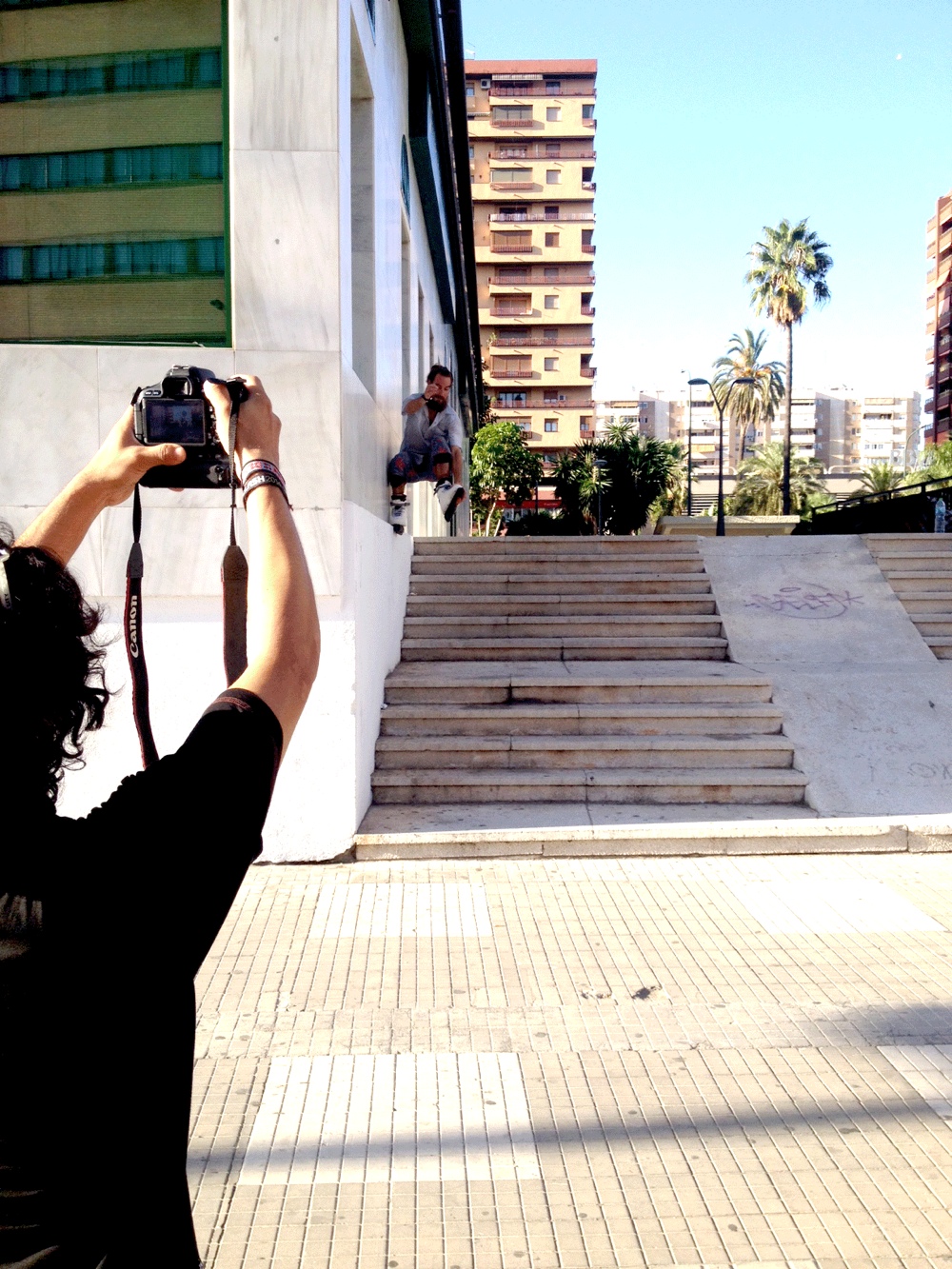 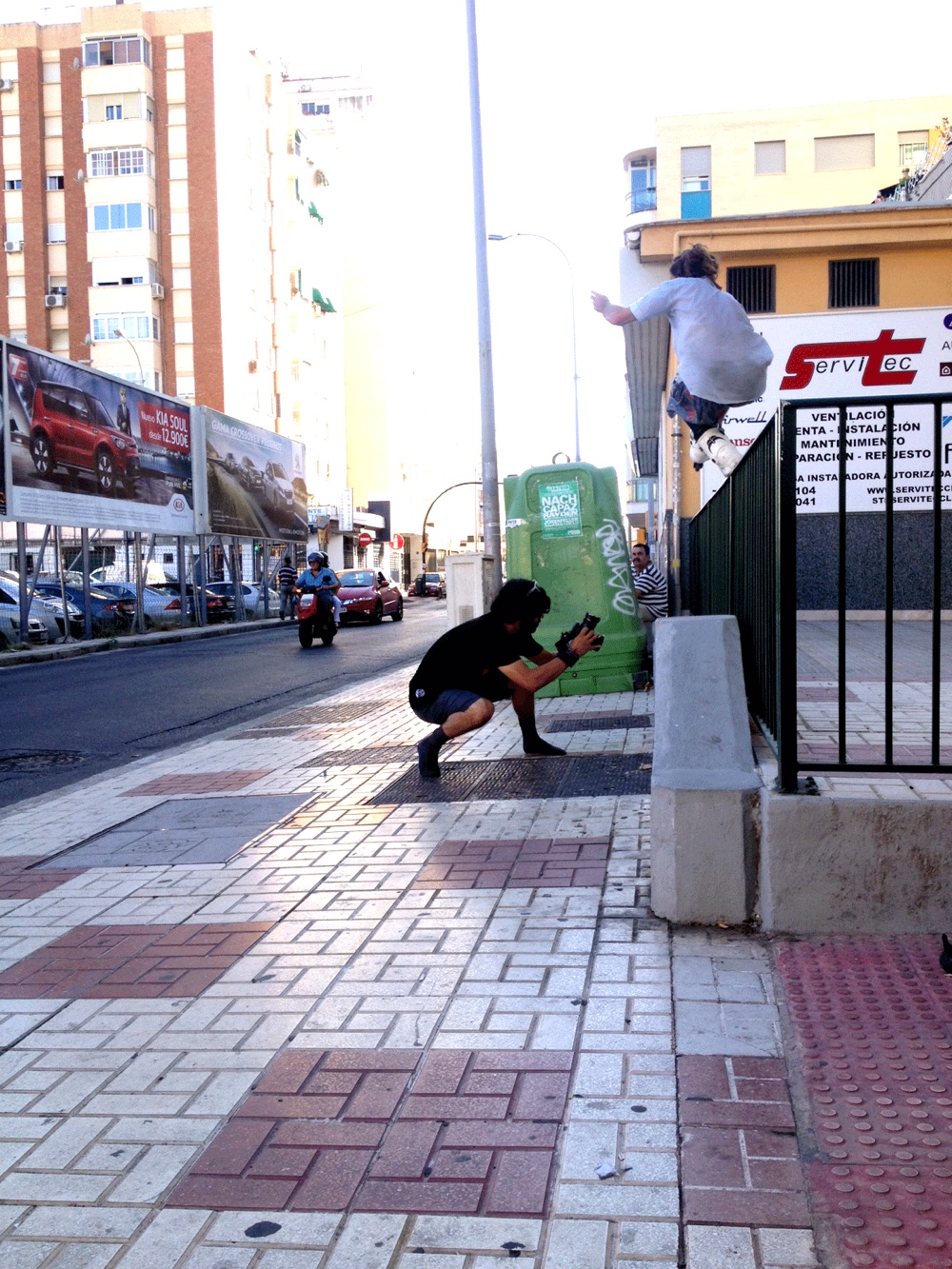 Top 5 Moments during the Gypsy Camps
– 016 Camp; Gustav made the biggest soul stall
– Truespin Camp; Roman from France laced his first hand rail. Curved stair rail. Soul. Perfect.
– Unit 23 kids making fun of my diet, (nuts, gogi berries, fruits and veggies) and the next day they all had bought their own
– Flight School session at each one of the Camps
– Truespin camp; having the campers ask me “when can we do more yoga?!”

Top 5 moments of Roskilde Festival 2014
– Seeing Outkast. But more specifically during “Hey ya!”
– The entire rollerblade camp duct taped together in a giant circle watching Stevie Wonder… Hella vibin’!
– Recycling cans with Quinny and Mathias
– Chilling with Alex and Ivan during Moderat show
– During Manu Chao show with Igor and Beate; the realization of how blessed I am

Top 5 biggest problems at Roskilde
– Having to pee while in your tent
– Trying to remember all the events from the day/night before
– That one girl’s name…
– That hot tent smell in the morning
– Which amazing show do I want to see today? 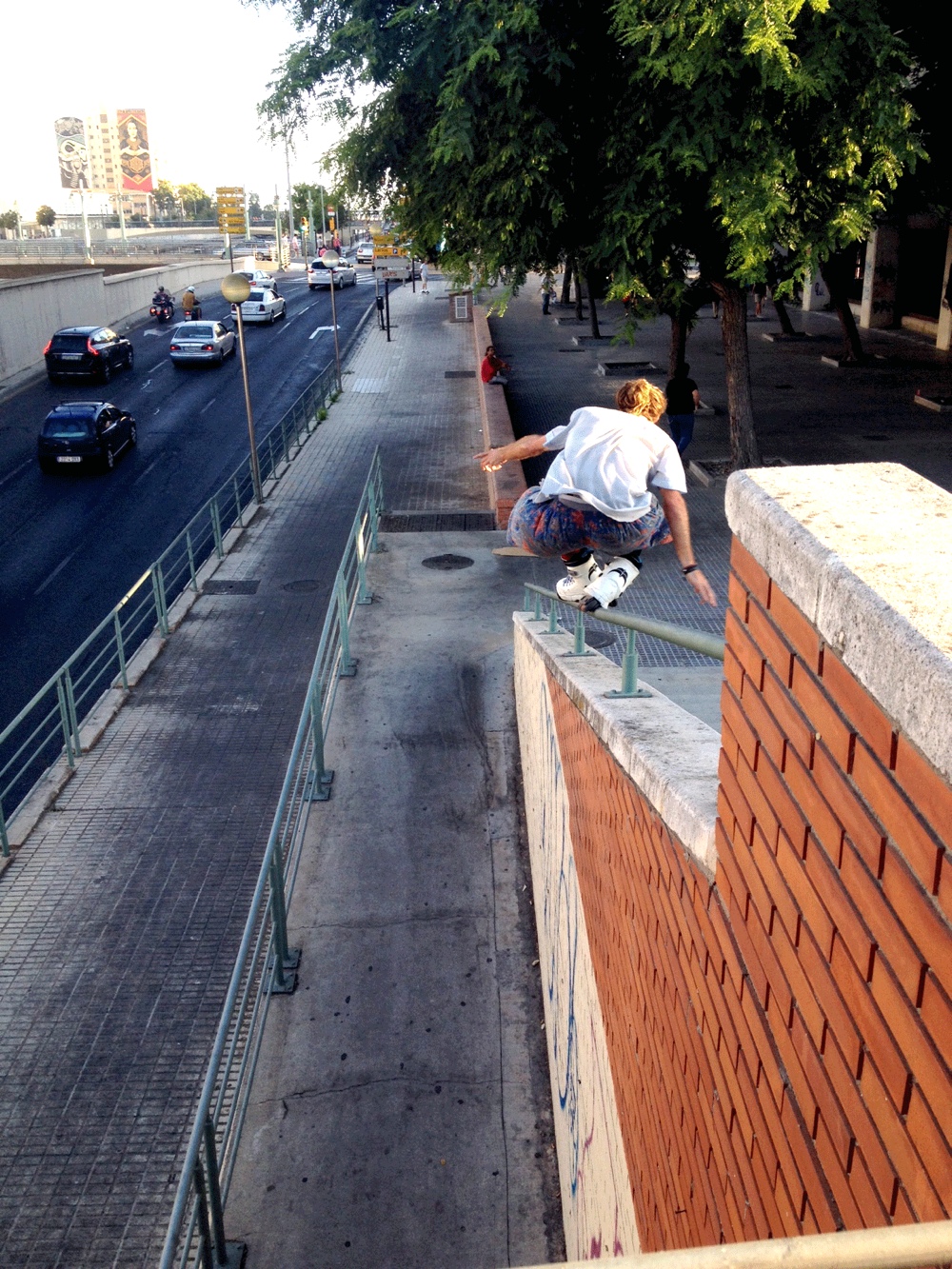 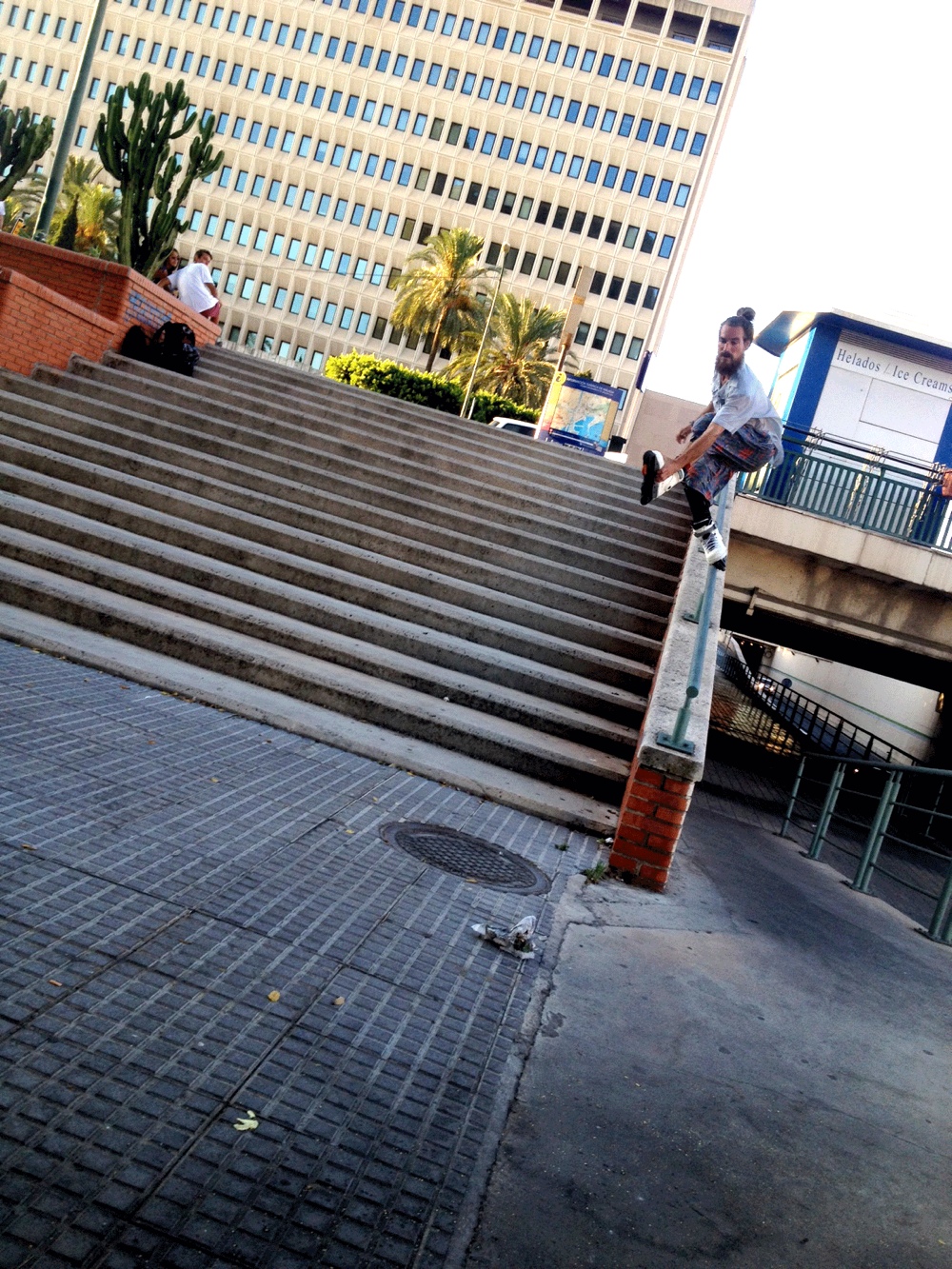