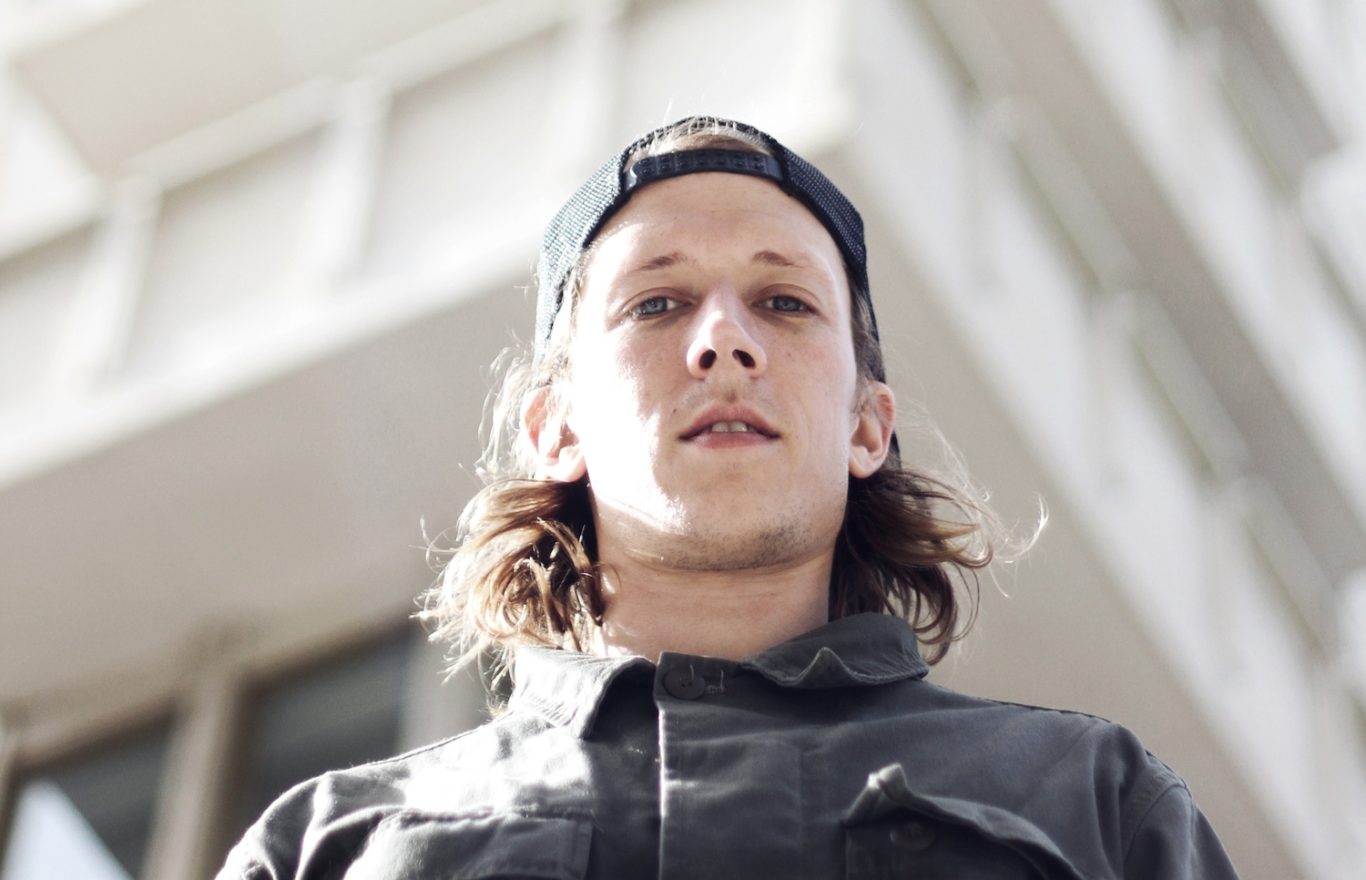 So far, 2014 had been a good year for Kåre Lindberg. He had traveled all over the place, touring around and taking trips to various events, including a memorable moped ride from Copenhagen to Summerclash and back. Once again, his blading had been featured in one of Jonas Hansson’s masterpiece, along with the rest of the Ground Control team in Barcelona. Most notably, Kåre had been filming with his Valo teammates for the skate brand’s first ever European video, entitled TV.EU. Along with friends Olav Norheim, Patrick Ridder and Tony Cheetah, Kåre had spent the better part of the year collecting clips in Denmark, Germany and Spain for this project. Not to forget he also took the Danish title this past summer, defeating defending champion Jacob Juul for the first time in ten years at Copenhagen’s Real Street contest. So far, it had been a good year for Kåre indeed.

That was until we got the unfortunate news that Kåre broke his leg saturday, while filming his final tricks for his Valo section. This isn’t likely to stop him for very long, yet a very unpleasant delay, and we would like to use this Top 5 feature with Kåre to wish him a fast recovery. Heal fast brother! 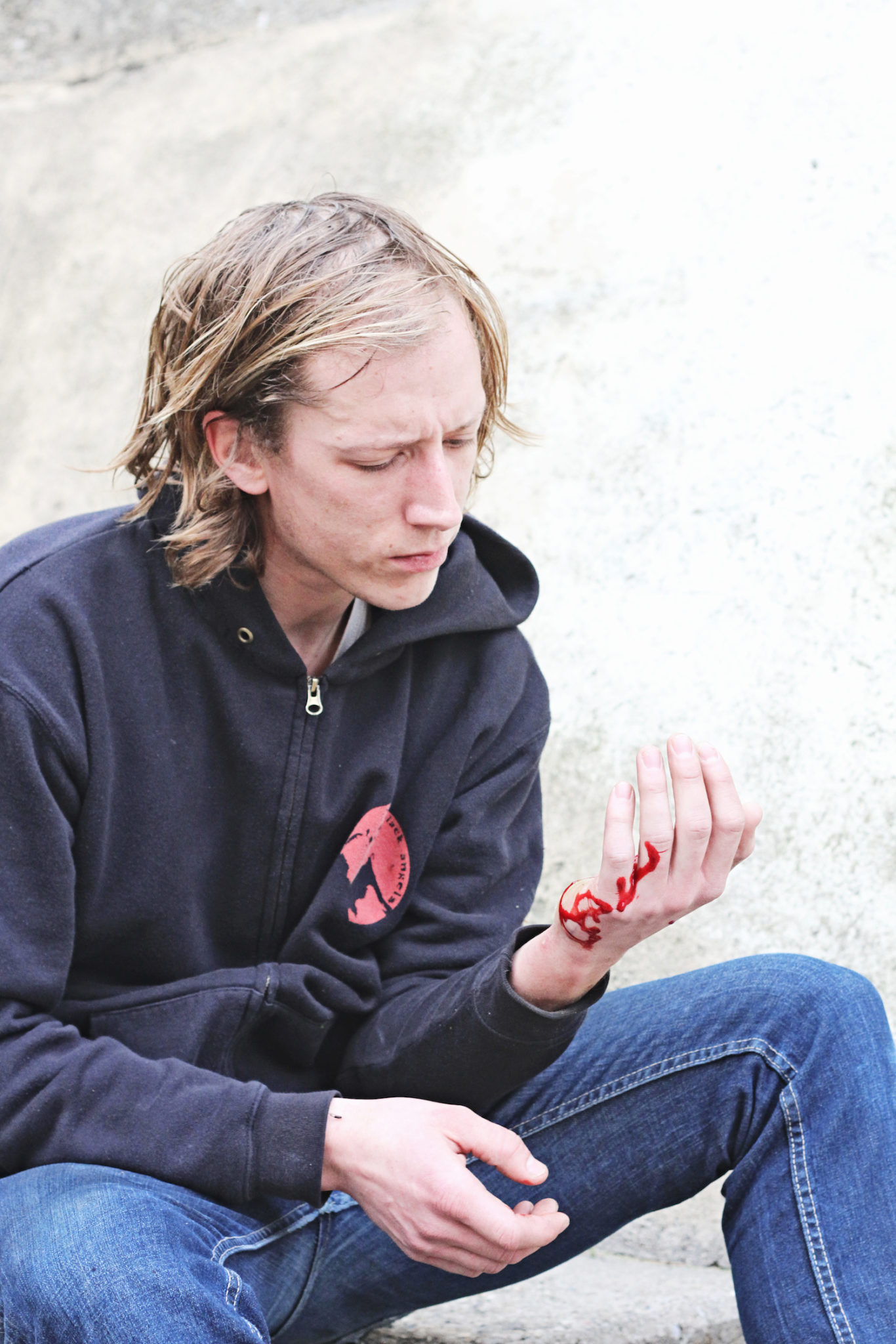 Top 5 words to describe yourself
– Cool
– Calm
– Love to blade
– Love music
– My name is spelled Kåre or Kaare if you cant find the å.

Top 5 worst things that happened to you while filming for a video part
– Getting injured
– Bad weather
– Spending endless hours in a car not finding any spots
– Cops are cops/bastards but damn those people who think they’ll be heroes by blocking a session.
– Running out of battery 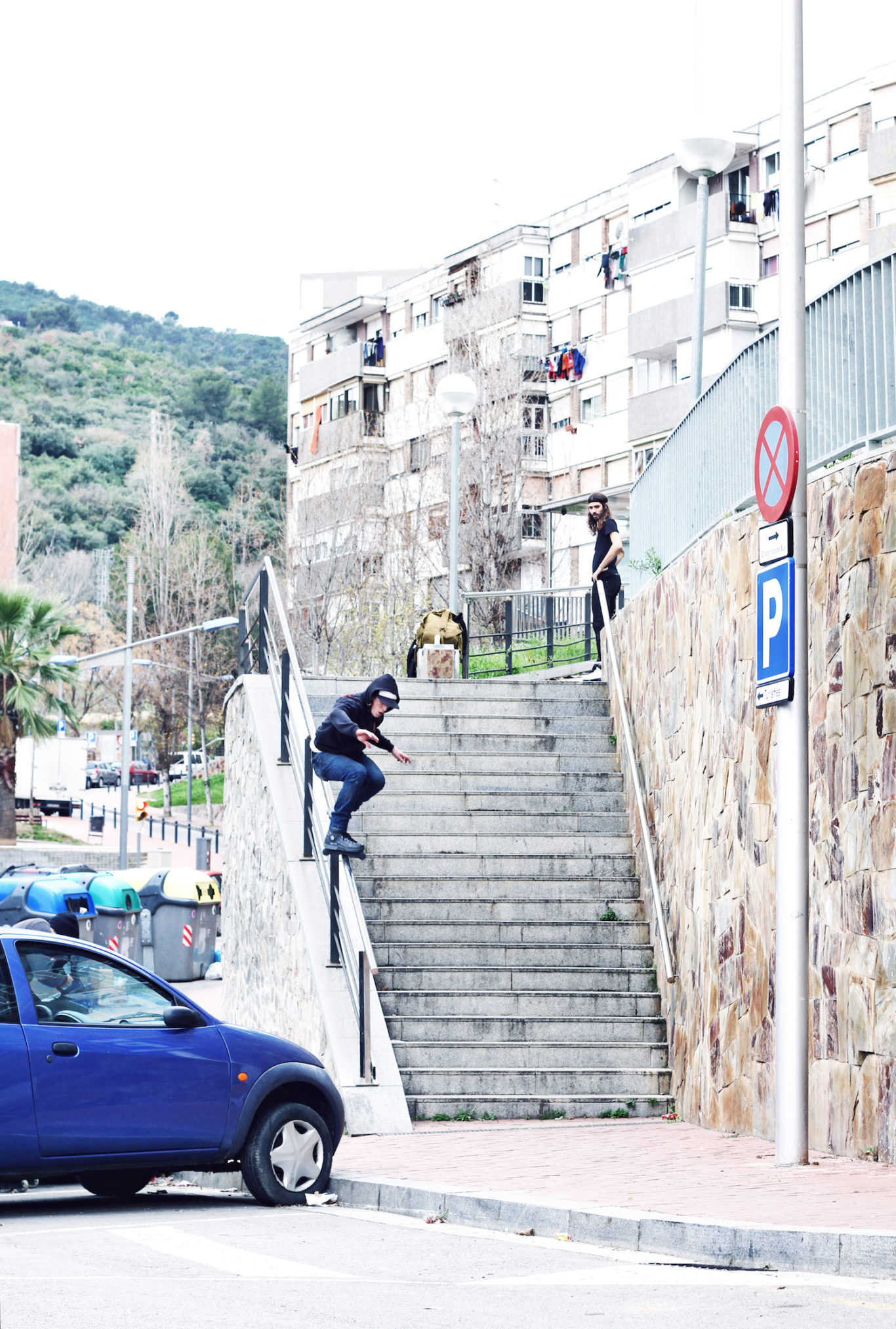 Top 5 worst things about traveling
– Not doing it enough
– Being broke
– Spending too much time in airports, in cars or trains
– Getting stuck in bad weather
– Getting injured 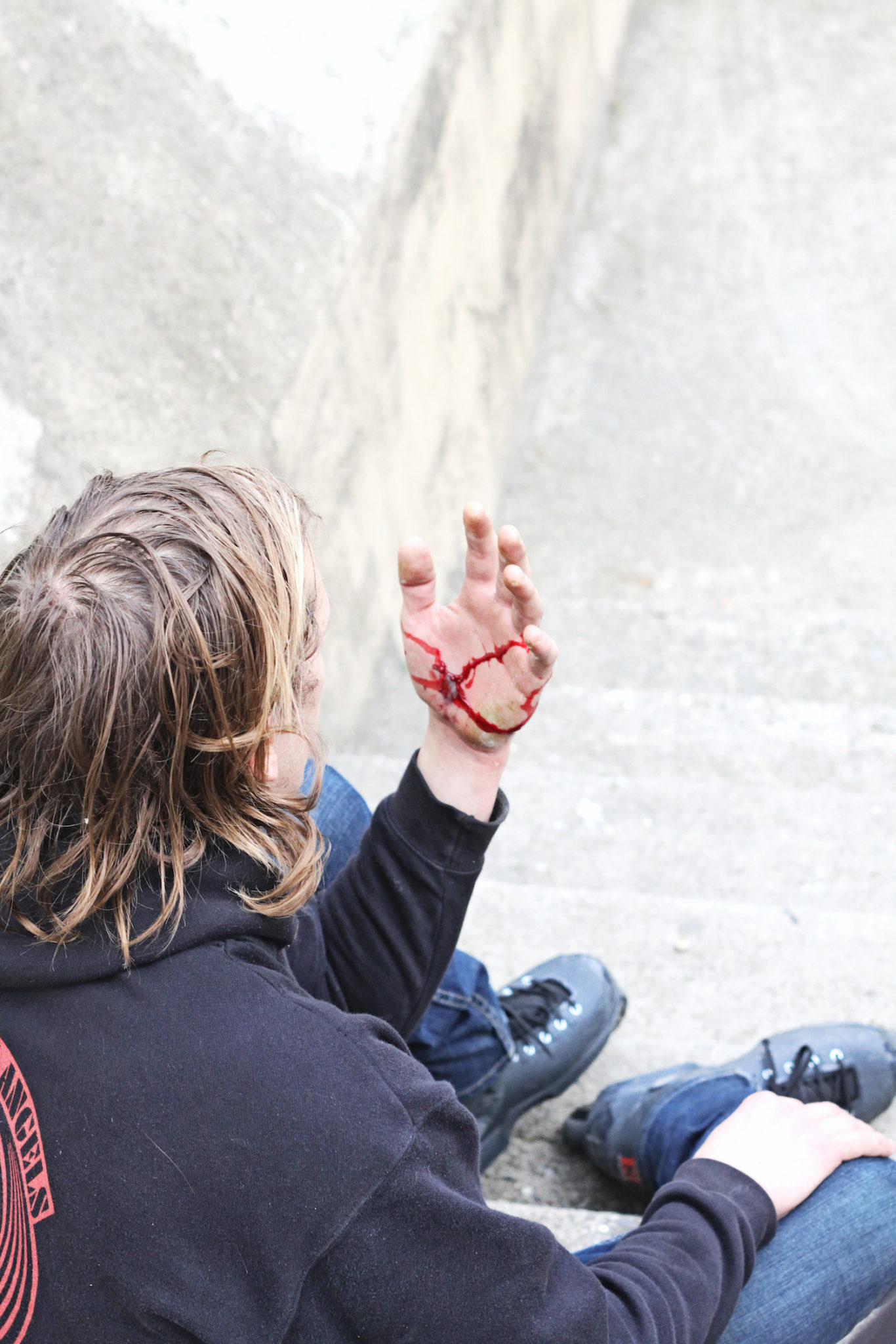 Top 5 worst things about blading
– Not enough money in the industry. Too many amazing bladers are not able to get what they deserve.
– Too many haters on the Internet. (FUCK rollernews.com)
– Outsiders who can’t make the distinction between blading and skateboarding.
– Bladers who don’t wanna spend a dime on blading.
– Bladers who make blading look goofy.

Top 5 worst injuries
– 3 sprained ankles
– 3 of my right hand fingers dislocated and popped up on the top of my hand.
– A crooked vertebral. Needed chiropractor to crack it back into place. So now big gaps take me out for days.
– Numerous open shins
– Never broke anything except my nose (and that was not blading related). 7-9-13 aka knock on wood.

Top 5 tours you’ve been on
– LA with Patrick and Olav
– Barcelona with Valo europe
– Filming for Traitement in Paris
– Valo AIL and WRS
– Moped ride to Summerclash (not the way back home!) 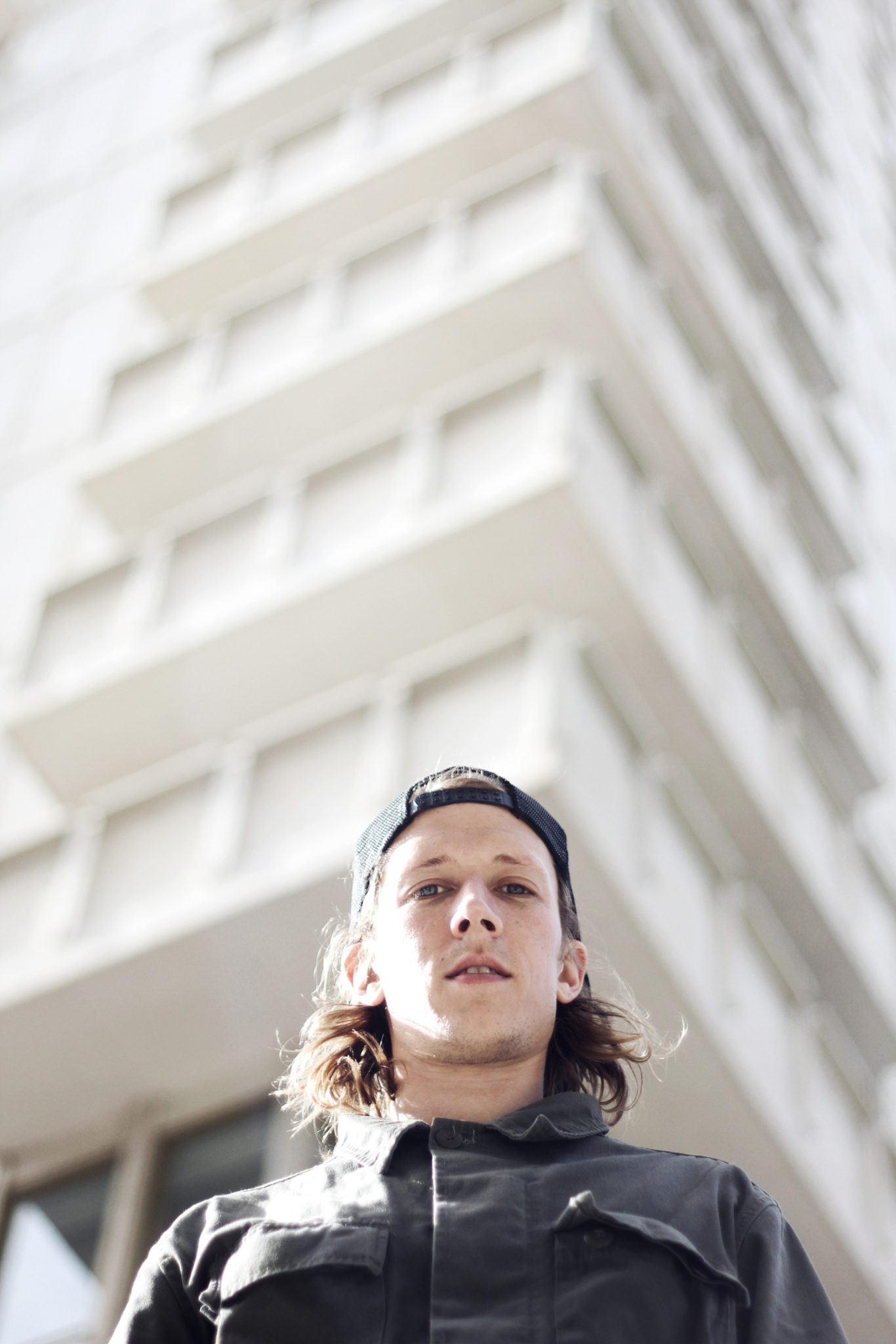