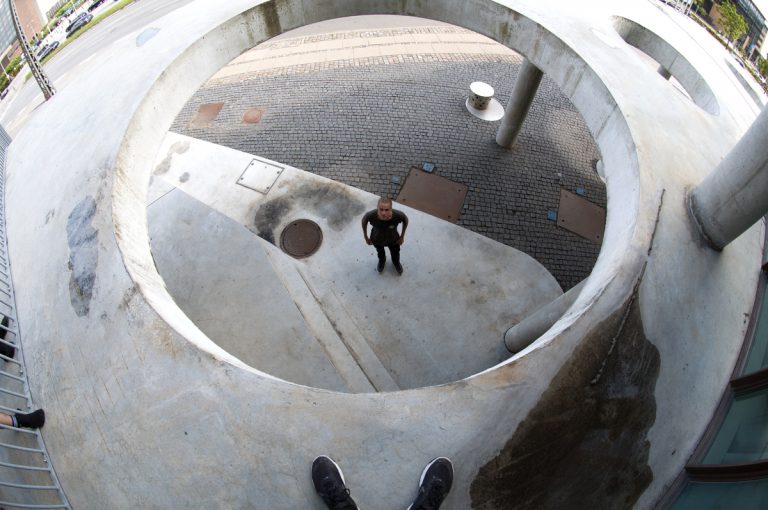 Rik is a unique individual in the world of inline skating. He is smart, well behaved and kind. He cares about what’s going on in the world and does his part in making it better. When he puts on his skates, he is very calculative about the tricks he does, the spots he skates and what run to do in the competition. Rik is definitely a thoughtful skater. Most thoughtful skaters aren’t very good skaters. Because let’s be honest – you have to be a little bit crazy and maybe even stupid to throw yourself down a big stair set or grind a droprail. Rik however somehow manages to suddenly flip the switch and go from thinking to doing. And with success. Most gaps he tries, he lands at the first attempt. A side note here is that most gaps he does are infamous for being impossible. Rik is so good at absorbing impact that he is known as Rik the Frog in The Netherlands (it sounds better in Dutch). I’ve known Rik for a very long time now and I’m proud to see him grown into the person he is today. Hearing the news about him getting seriously hurt while filming for our video was devastating. I’m glad his recovery is going well and I was super stoked to see that he had his first stroll on the blades again a couple of days ago. We hope to have you back soon, Rik! 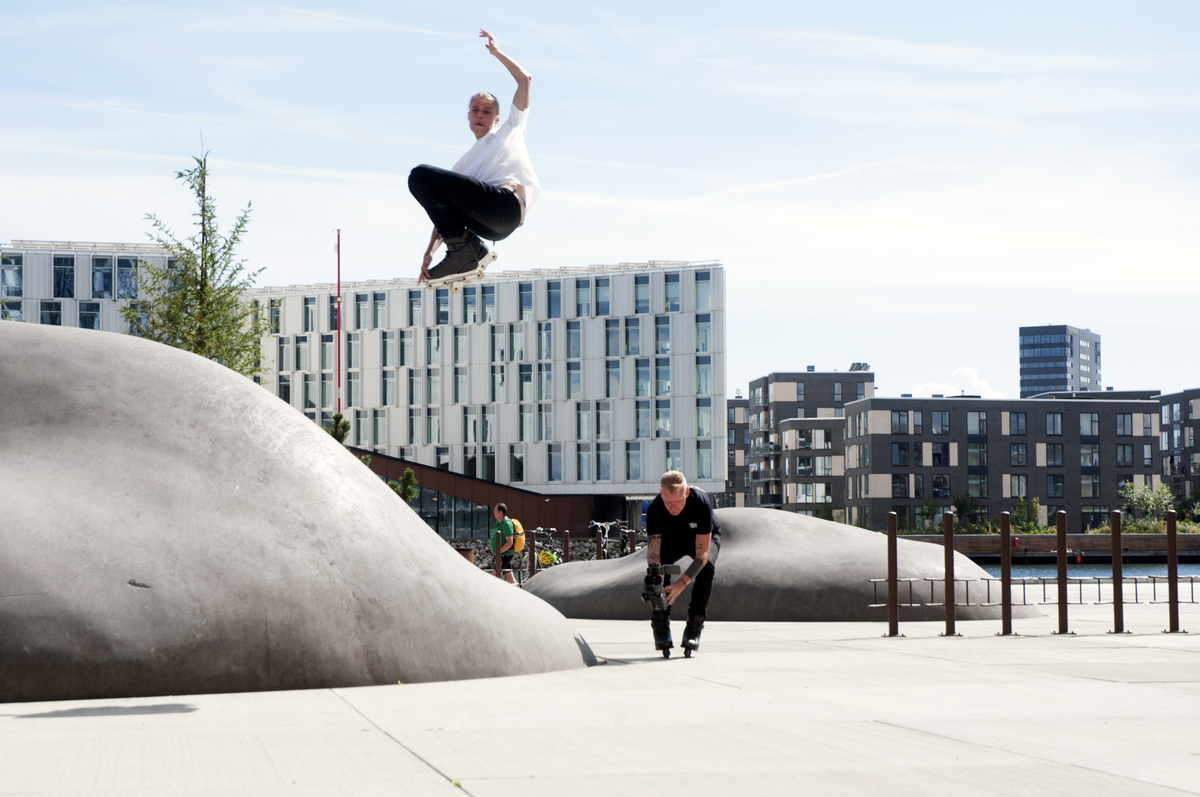 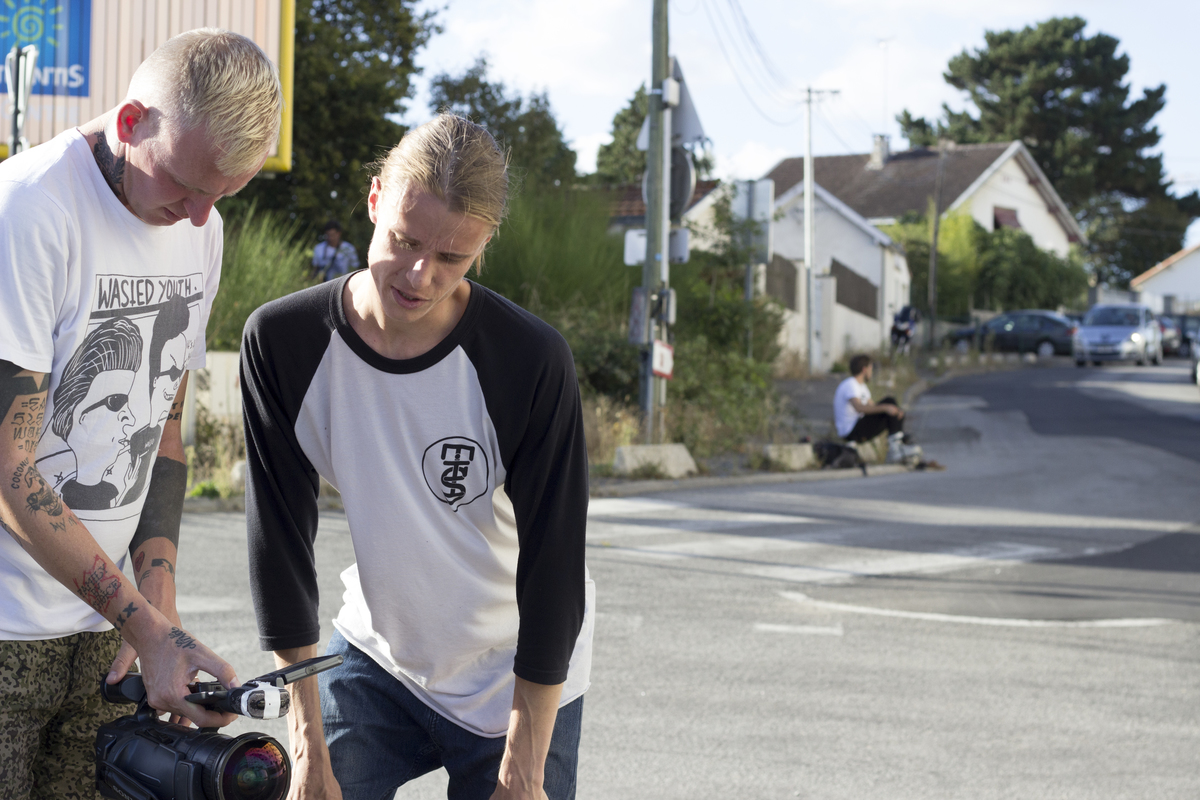 Ways of keeping the environment tidy while out skating?
1. Recycle construction / demolition waste into a sweet DIY skatespot
2. Bring re-usable bags, water bottles, cups and cutlery to sessions to enable package-free shopping and avoid disposables
3. Make sure you and your friends dispose of any garbage appropriately, in segregated recycle bins if available. Leaving spots clean also increases the chances of you and fellow skaters being able to skate them again.
4. Travel to and from spots via no or low-emission modes of transportation: skating / cycling / public transport. Preferably not by car but if you do, maximise vehicle occupancy.
5. Take the train or bus or go hitchhiking to your skate trip destination. Try to avoid air travel, and if there’s no other option, try to stay longer rather than flying back and forth just for a weekend. 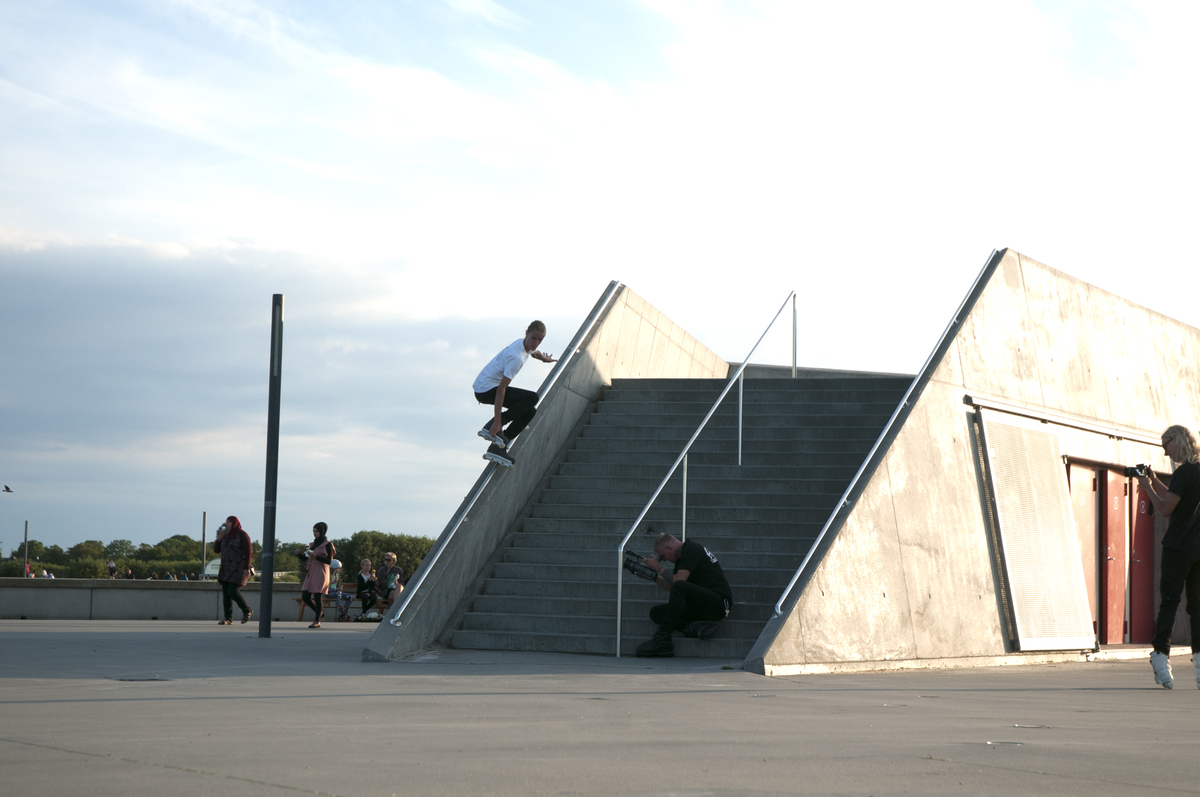 Ways to annoy Pieter during filming for the Adapt video:
1. Touch his food
2. Eat noisily
3. Breathe loudly while sleeping
4. Fart in the car
5. Sniffle

Adapt setups you had in the past:
1. The ones I last skated
2. The ones before those
3-5: …and so on because every next edition is just better than the last one. 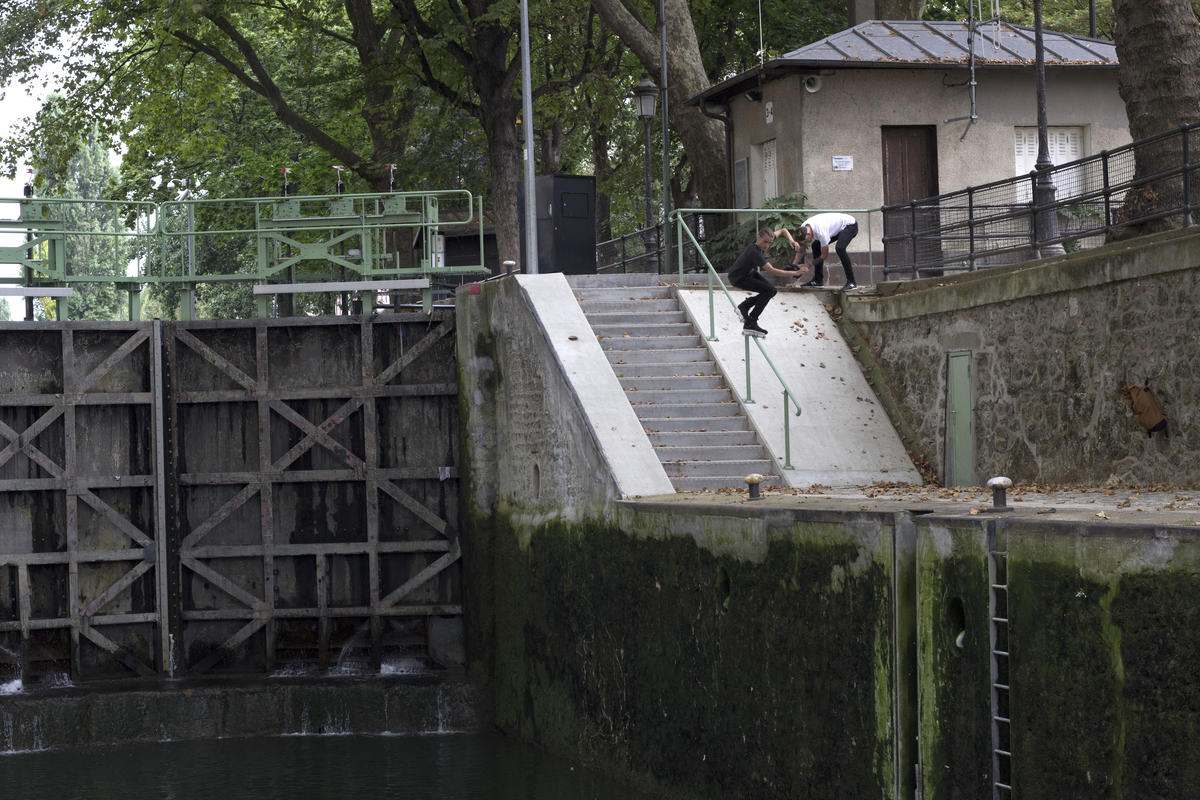 Songs to skate to?
I never skate with music, but if I did, I’d skate in slow motion to Harry Styles – Sign of the Times on repeat. 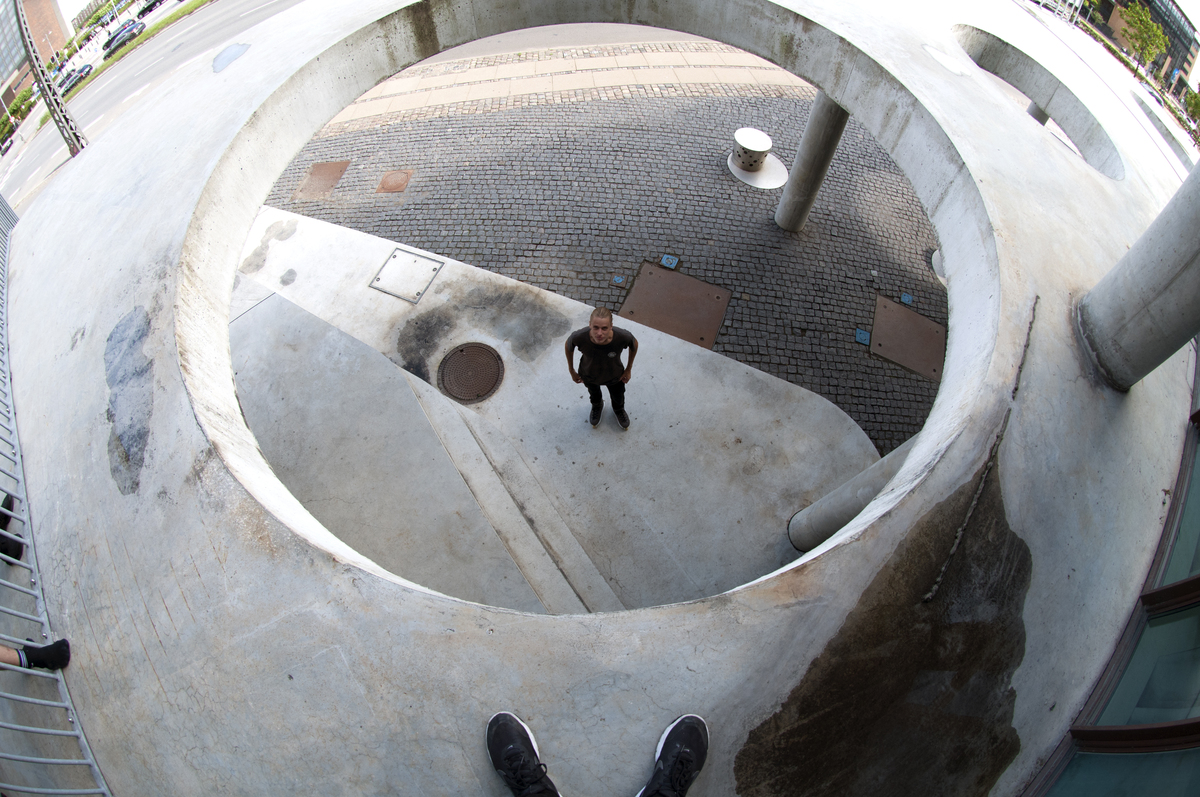 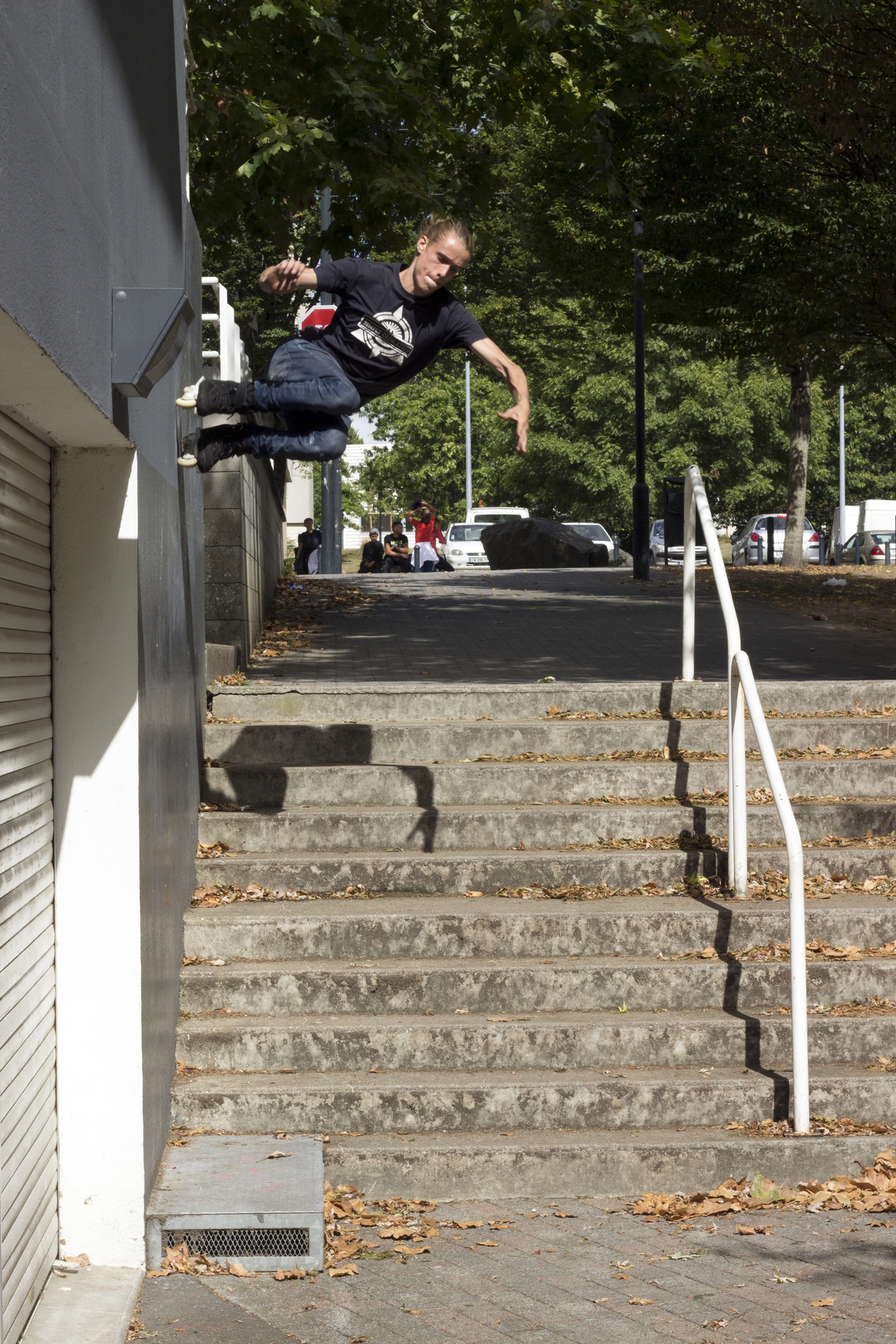 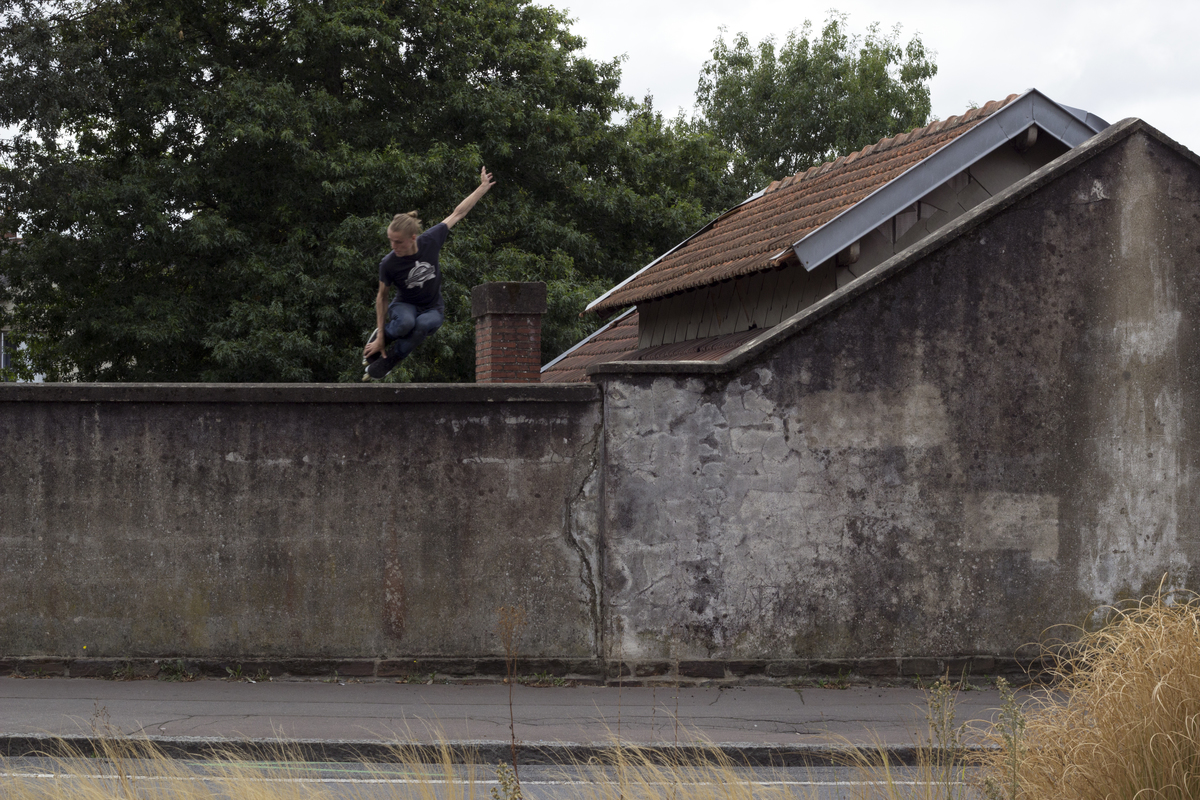 Worst things about being injured
1. Family & friends worrying about me
2. Hospitals
3. Not being able to exercise much, losing fitness
4. Being indoors a lot
5. Boredom due to having most of my social activities organised around sports