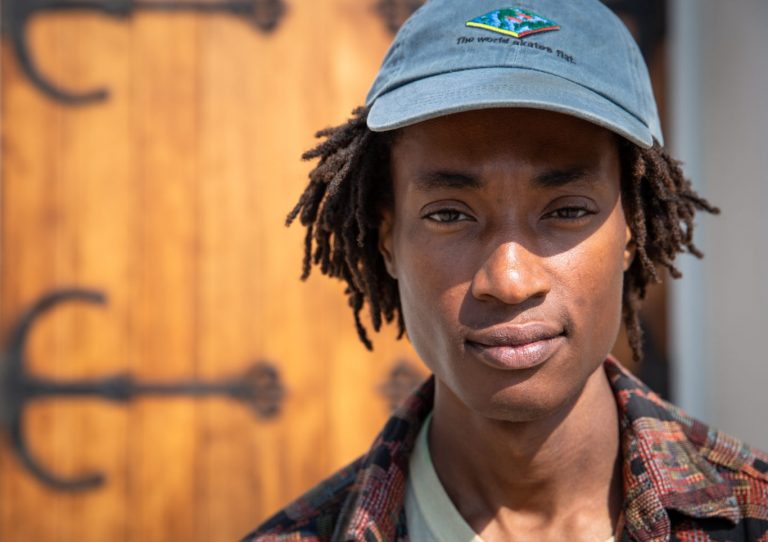 ALABAMA NATIVE PHILIP MOORE GIVES US HIS PICK OF THE LITTER 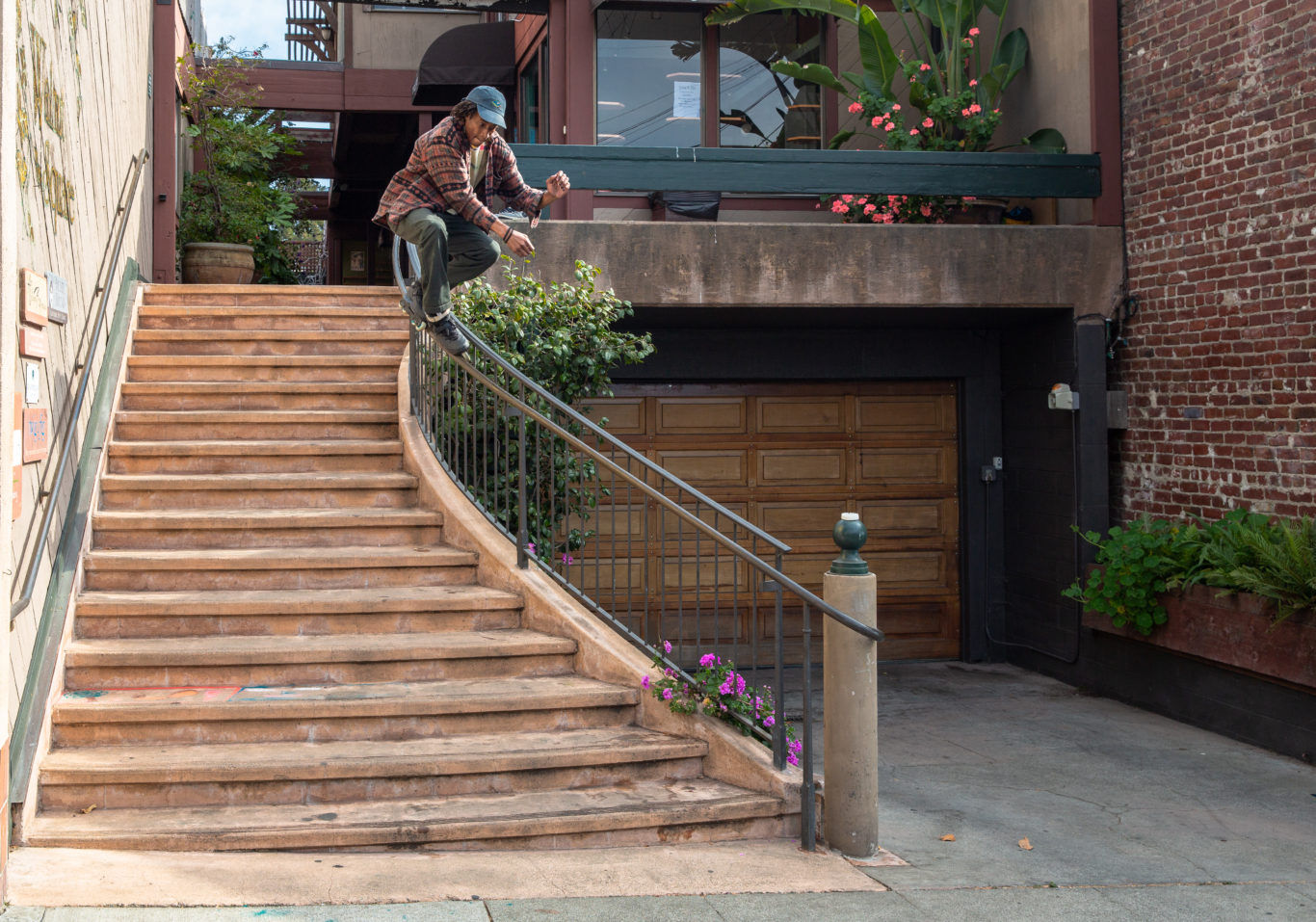 Photographs by Erick Garcia for Be-Mag

Philip Moore has some fancy feet. Continuously making a name for himself, the Birmingham, Alabama native continues to make waves while currently residing in Oakland, CA. With a pro wheel from Sic Wheels released last year, along with a full lengther section released not to long ago, we felt it fitting to ask Phil some of his Top 5… 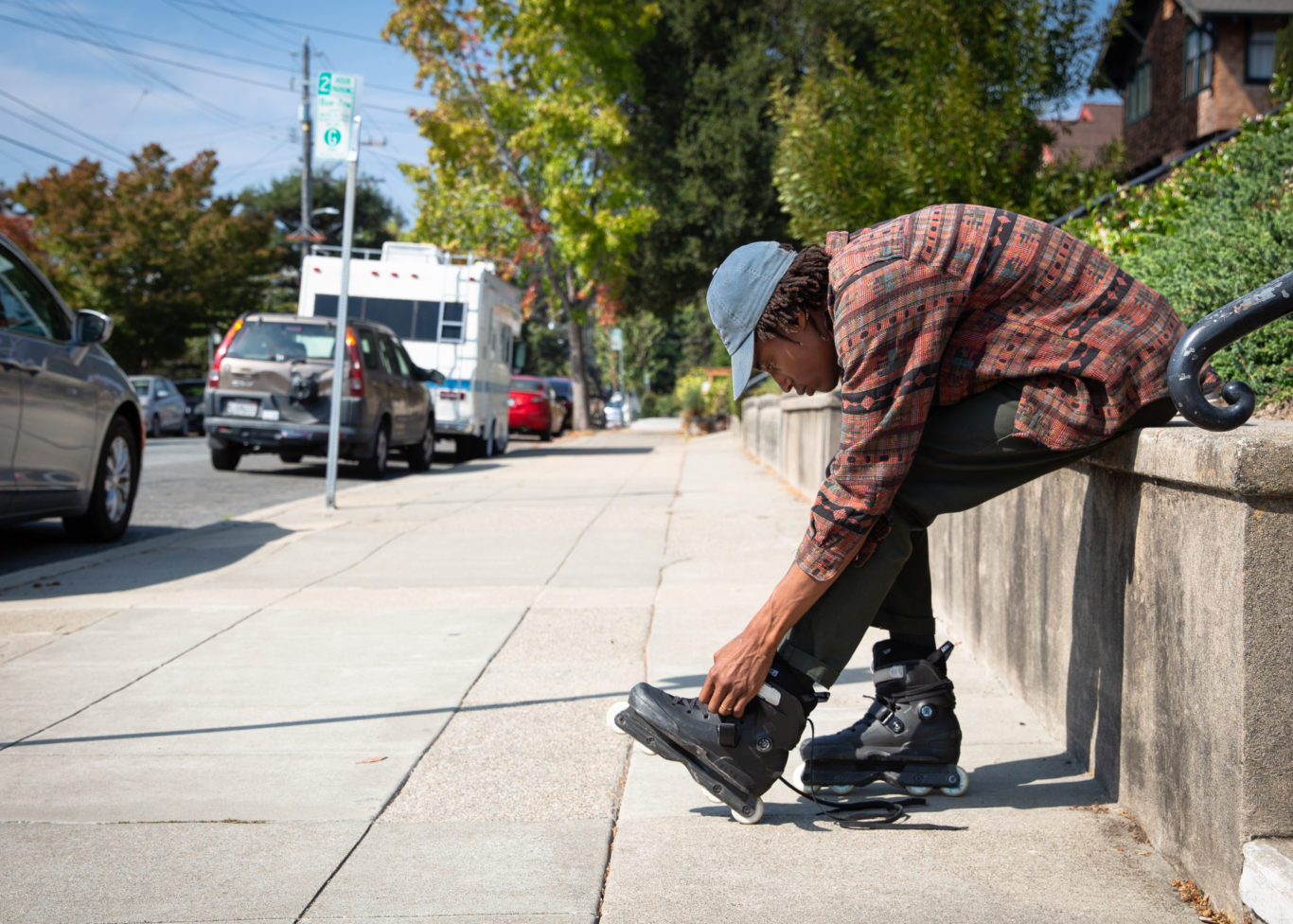 Photograph by Erick Garcia for Be-Mag

– Anything by Frank Ocean

– How Did This Get made? Podcast

Top 5 Ways To Annoy Me

– Stepping on my shoes

– People with big egos that take up too much space 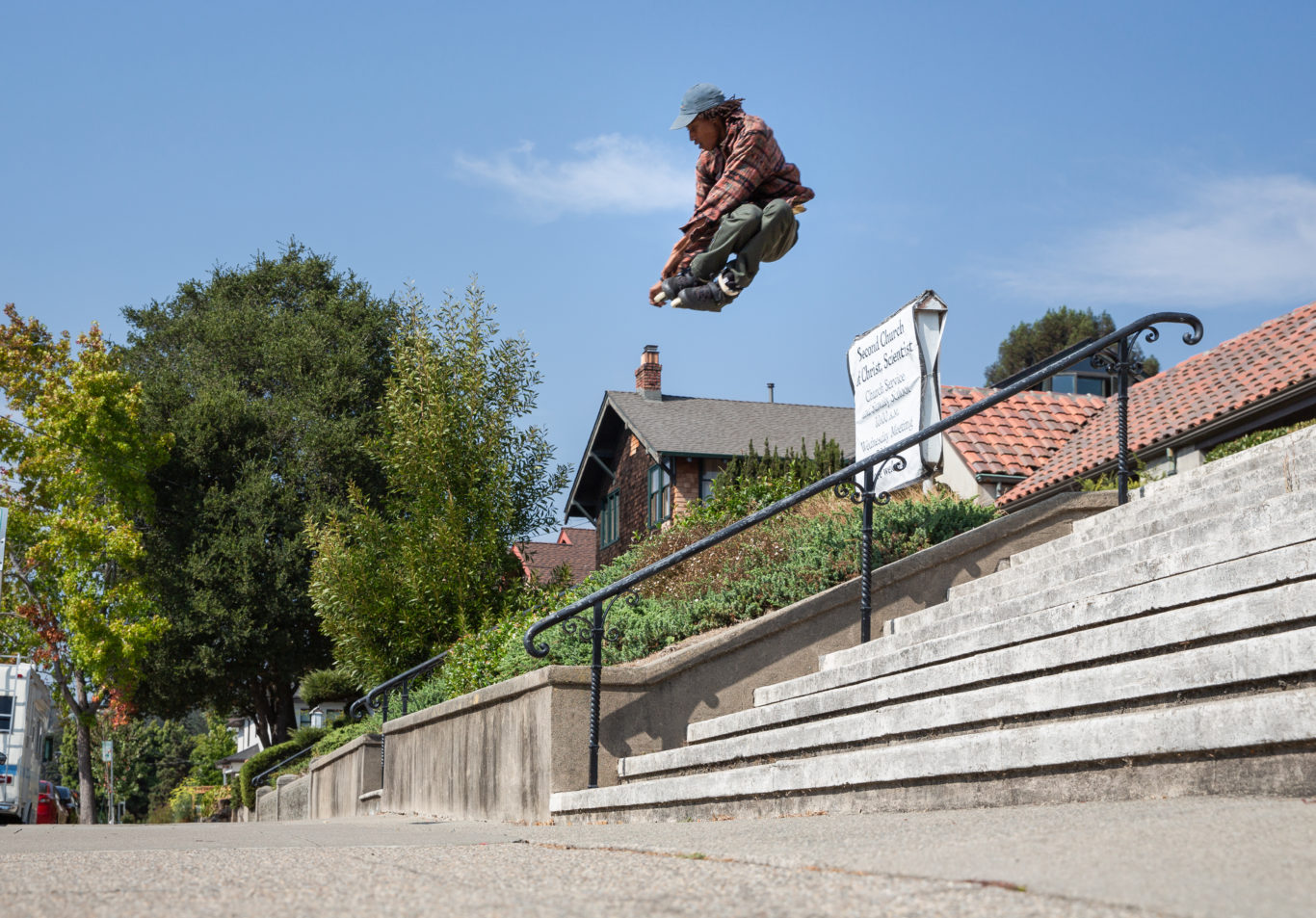 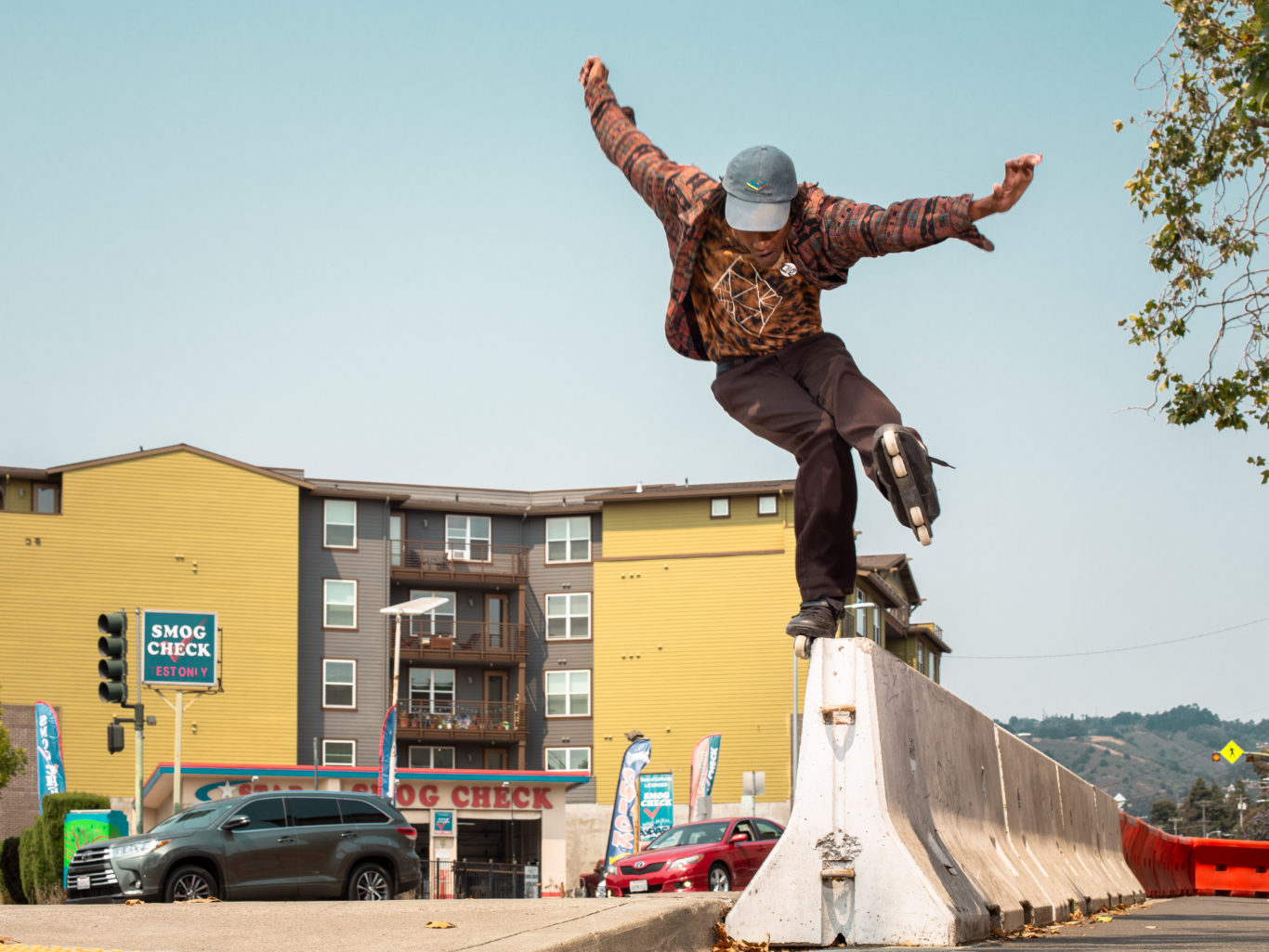 Top 5 Ways To Prep For A Sesh

– Watch some edits for motivation

– Be confused in a group text

– Lounge with my dog oliver 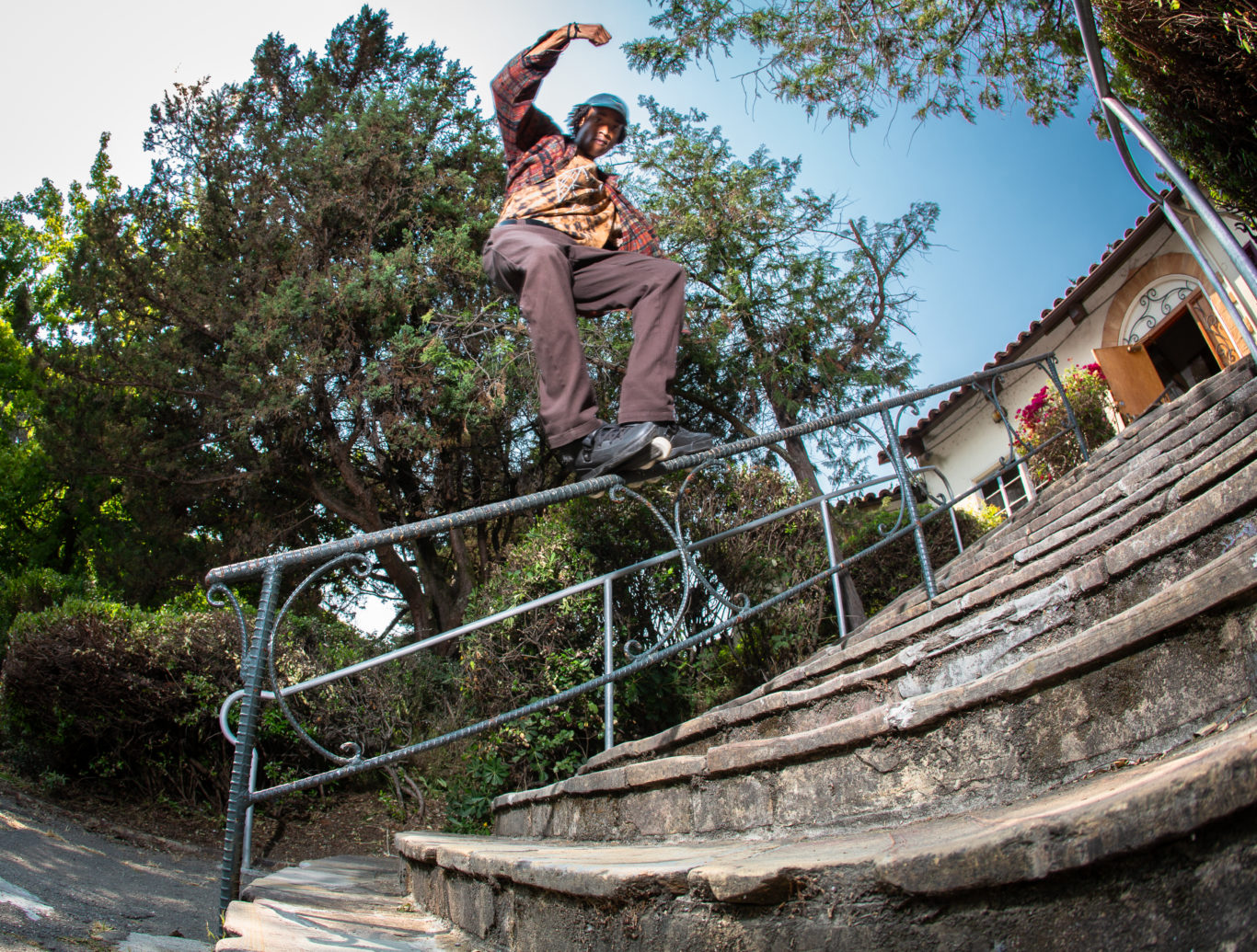 – Well the years almost done but…. King of Cleveland is this Saturday

– Possibly Australia for christmas with my wife

– Skating with my friends 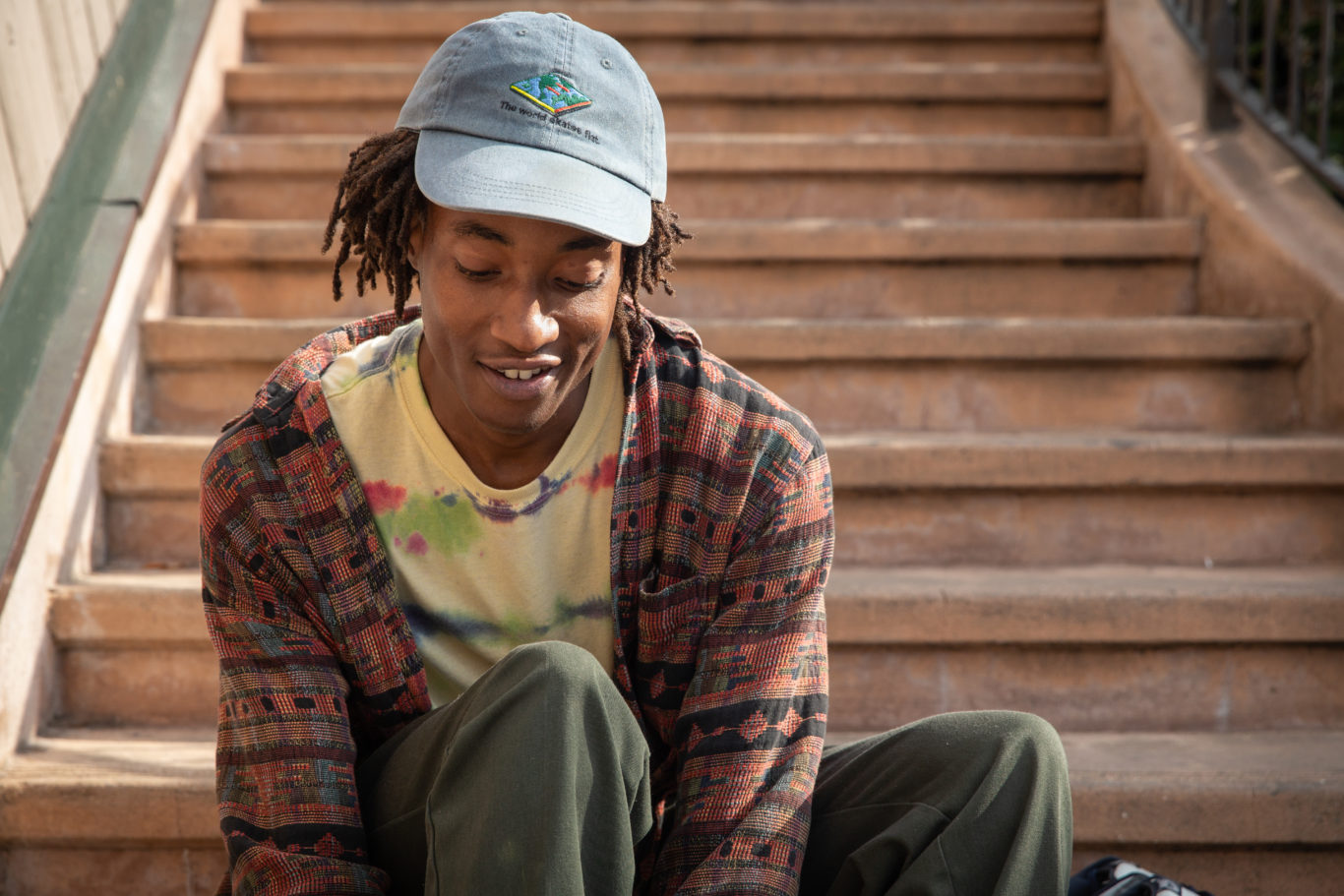 Photograph by Erick Garcia for Be-Mag

Top 5 Items to Bring When Skating

– New and interesting forms of racism 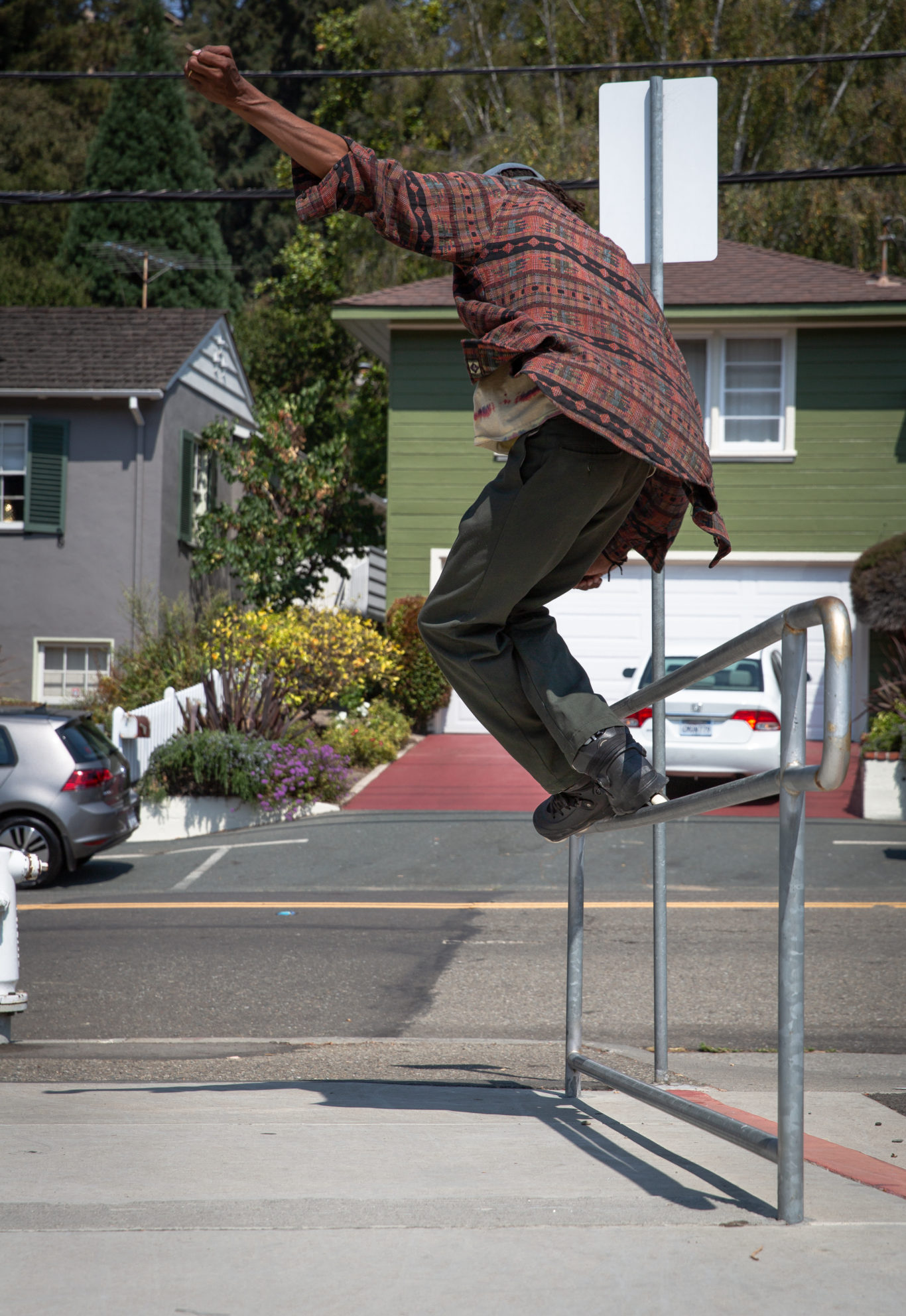 Top 5 People I Look Up To Outside of Skating

– Legs that people think have leprosy(lots of scars)

Top 5 Things To Do Outside Blading

– Work with kids (some skating, some not ) 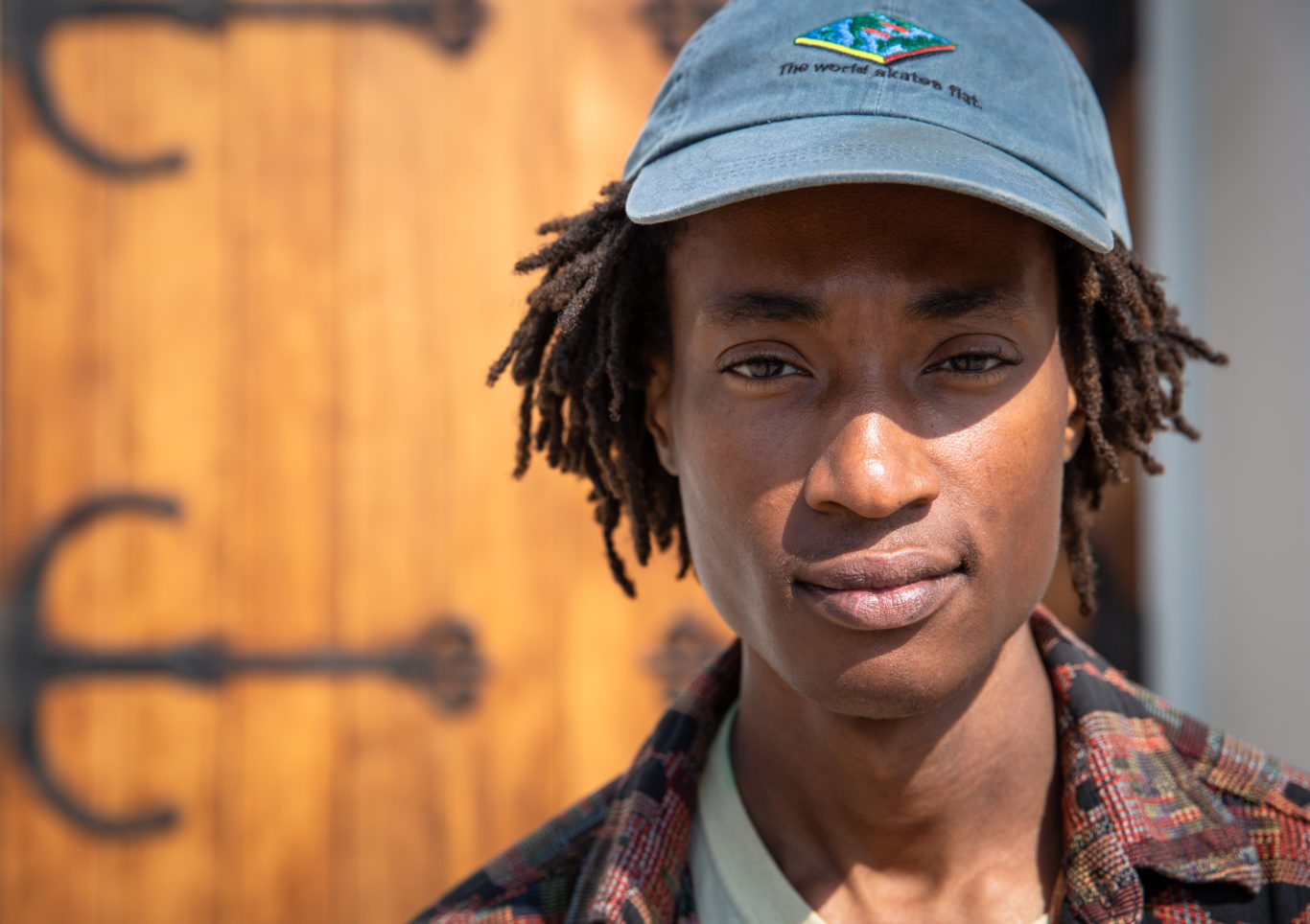 Portrait by Erick Garcia for Be-Mag

Philip Moore lives and works in Oakland, California. He’s been skating for almost 20 years. You can follow him on Instagram here.