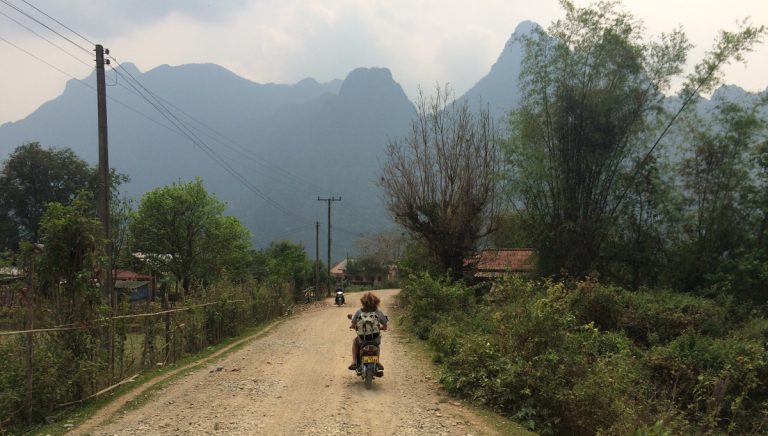 It didn’t take Leonardo DiCaprio’s Beach for Thailand to become one of the busiest touristic locations on the planet. In the past decades, the streets of Bangkok have been relentlessly raided by fat old white men, its most beautiful islands plagued with flip flopping, tank top wearing bros, and its economy boosted by foreign currencies. Subsequently, chances are you don’t want to go anywhere close to Koh Phangan when the Full Moon party starts either. 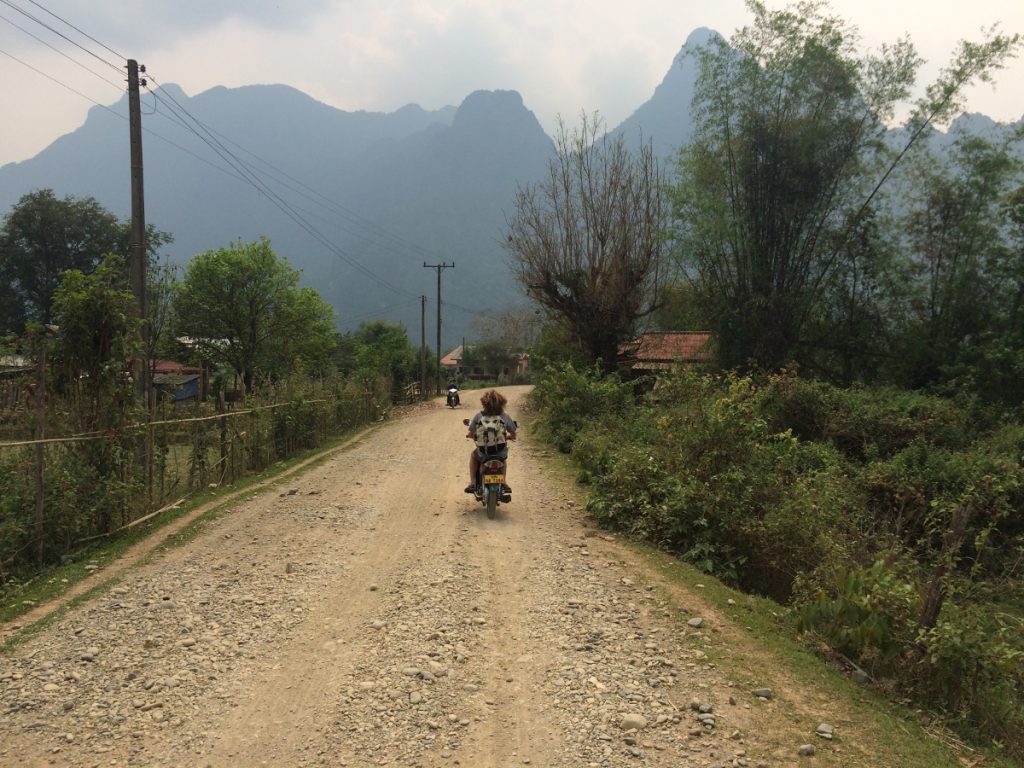 However, the country is also home to a handful of talented skaters, and people like Jeerasak Tassorn and Worapoj Boonnim have heavily contributed to putting Thailand on the blading map. After being hired by the government to teach the Thai extreme athletes selection last year, world traveler Richie Eisler settled down there too, and the footage he has gathered ever since is very likely to blow your brains out very soon!

Last winter, Valo team rider John Vossoughi decided to escape the cold San Francisco weather and pay the man we call Note a visit. The pair grabbed a couple of bikes and explored the country side, shredding hard on the blades and feasting their eyes on some of the most beautiful landscapes Southeast Asia has to offer. As their Yadong tour video is just about to drop online, here is your chance to get yourself a little piece of Thailand too. Bon voyage! 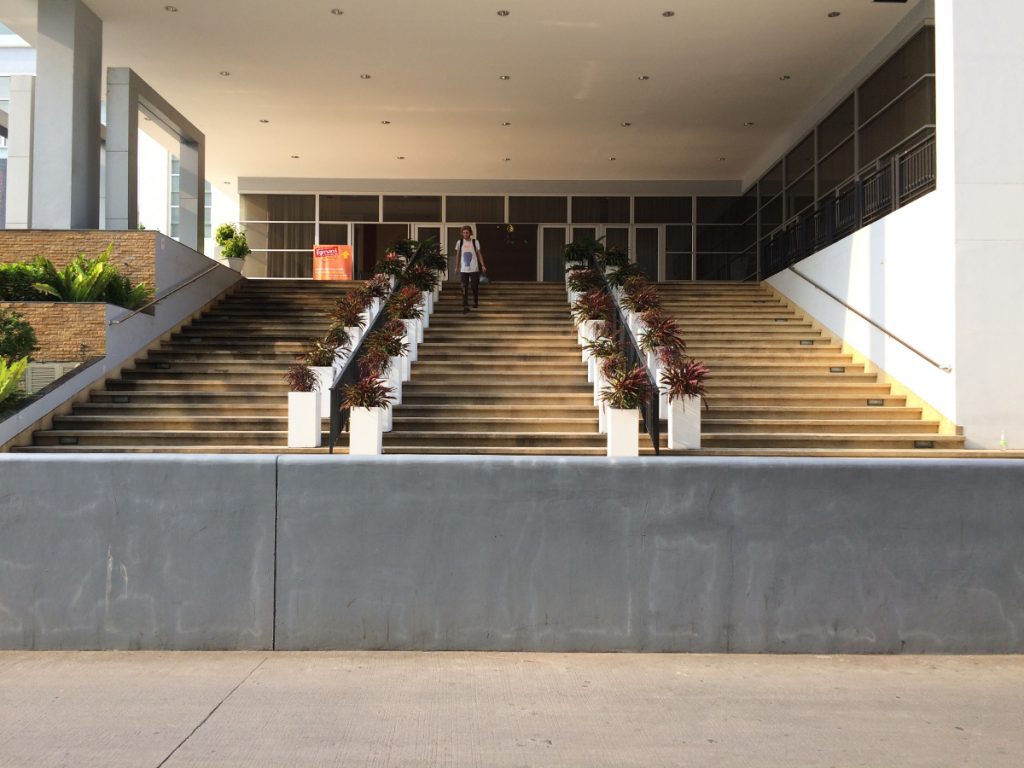 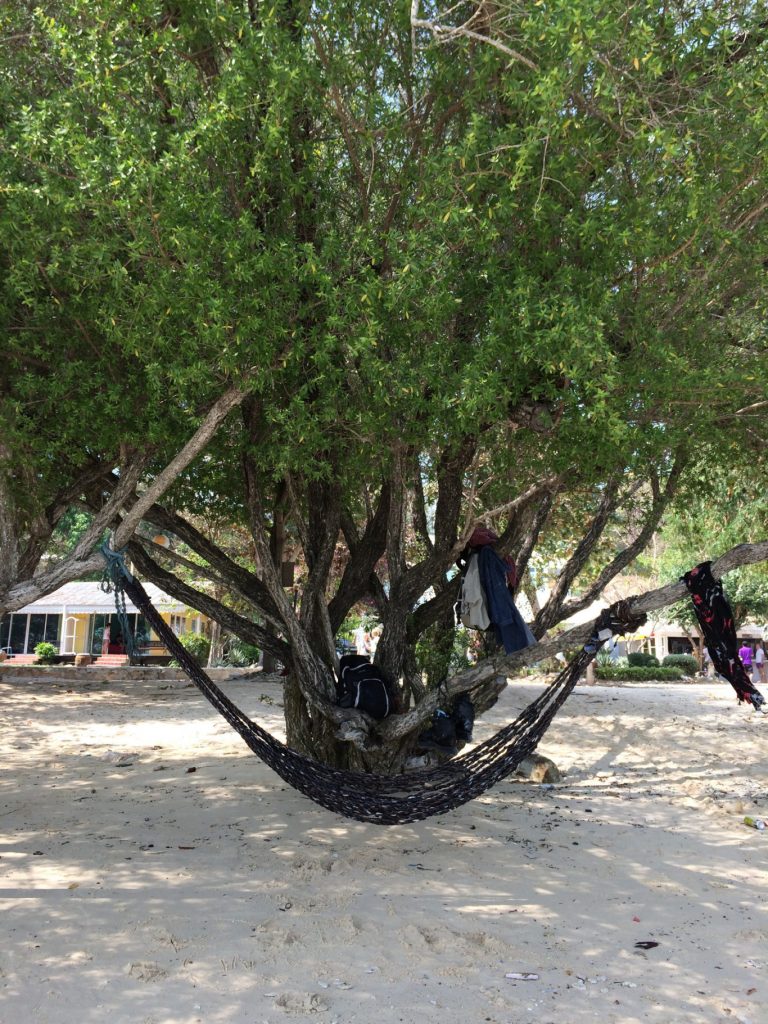 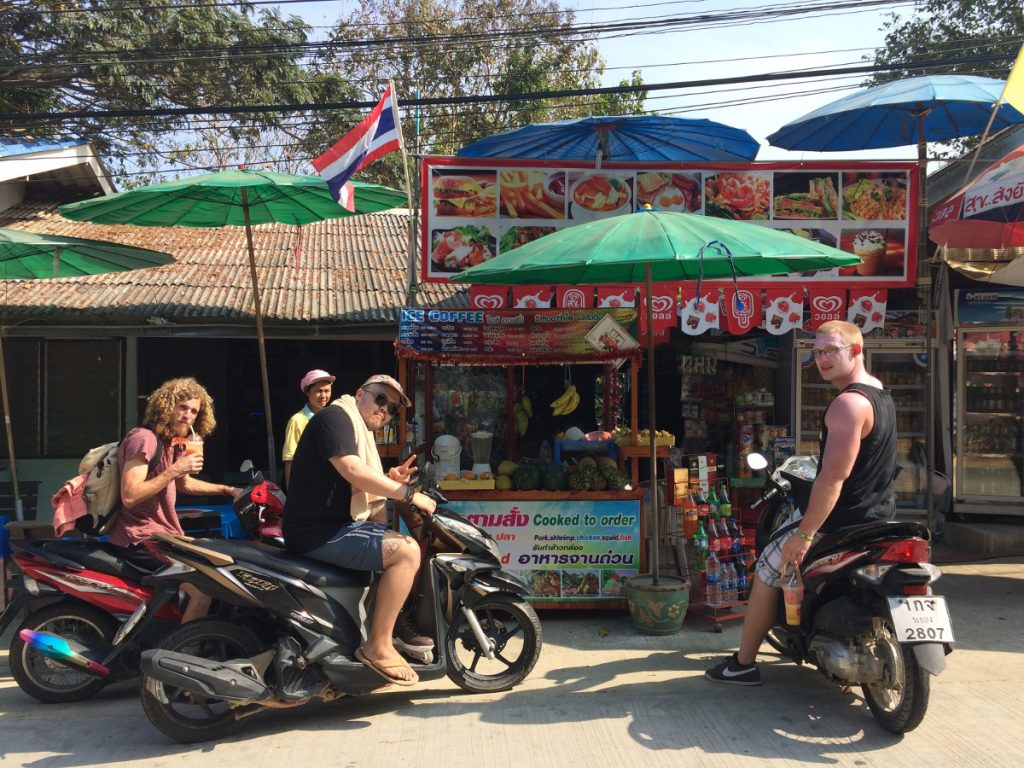 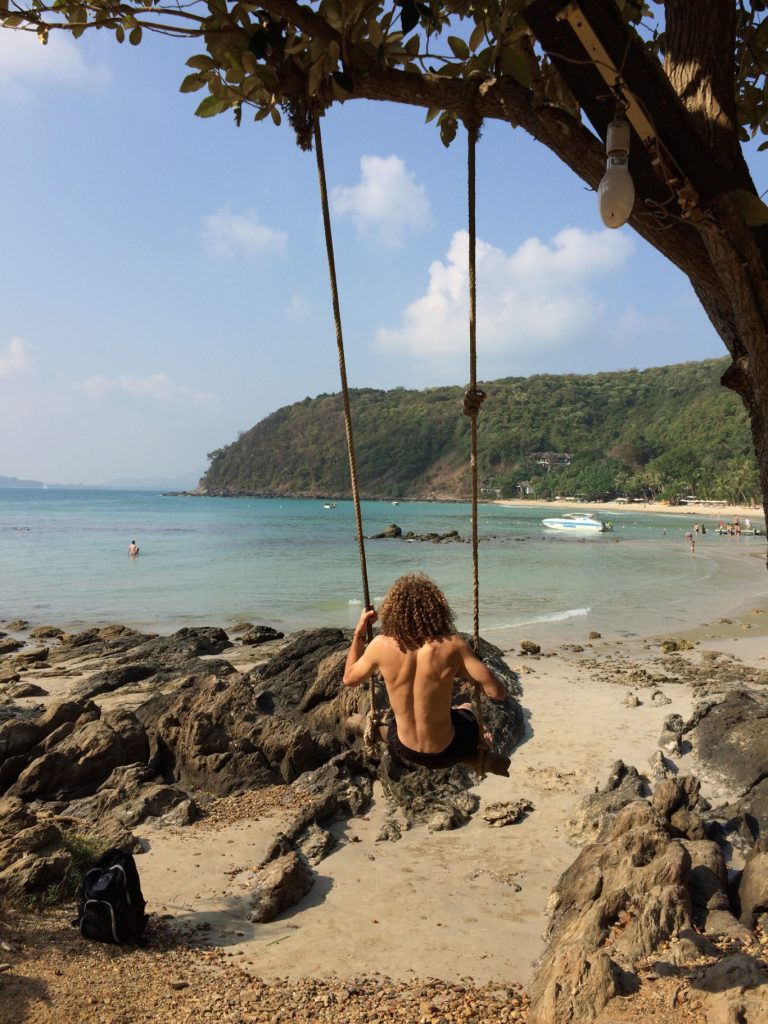 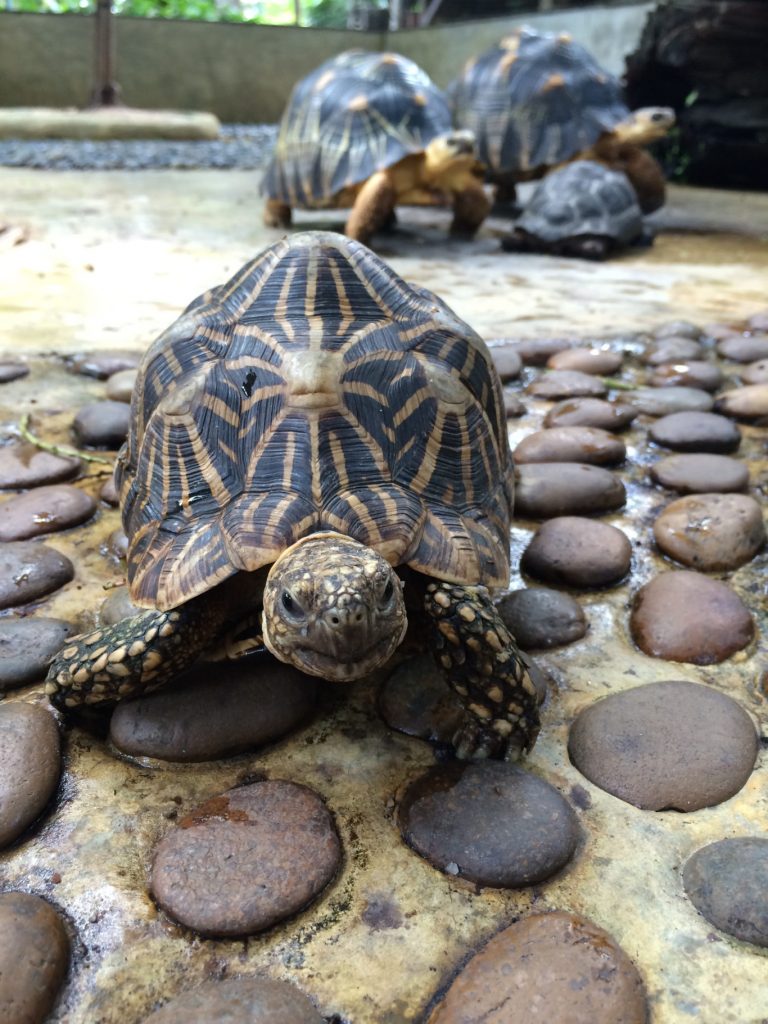 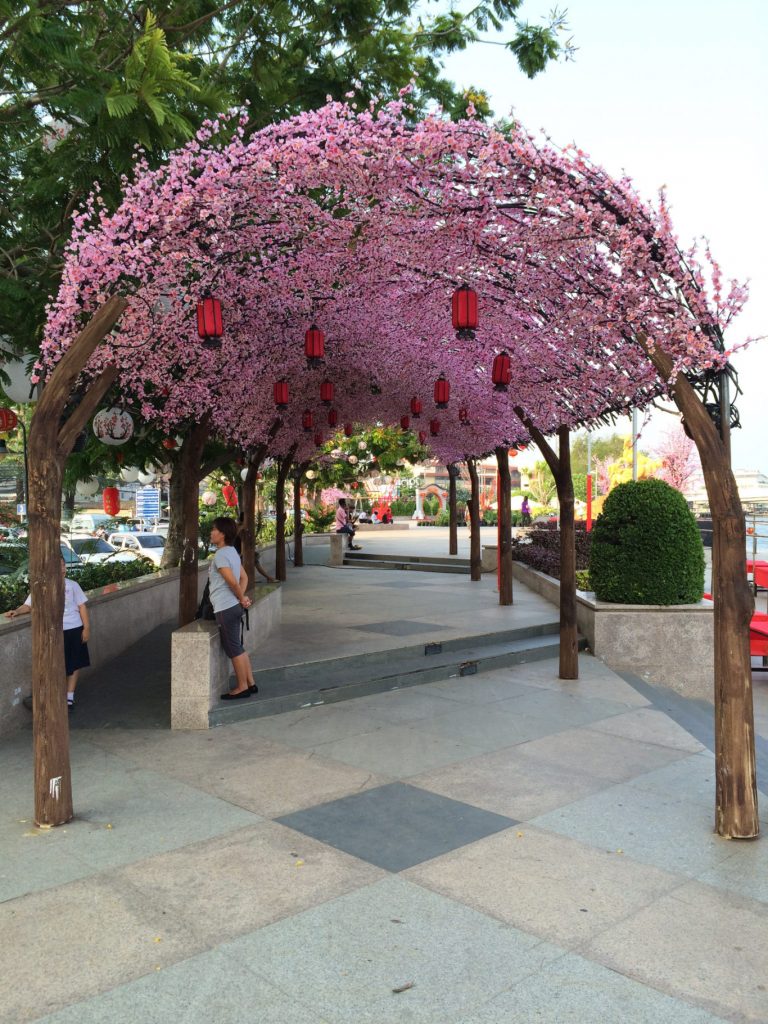 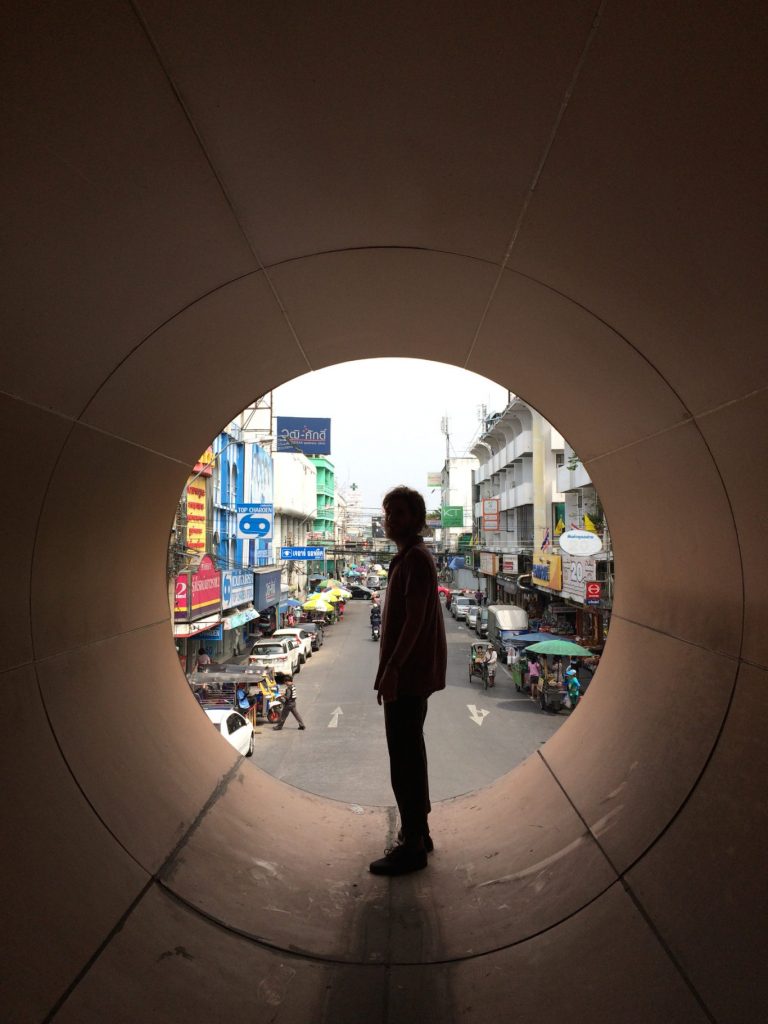 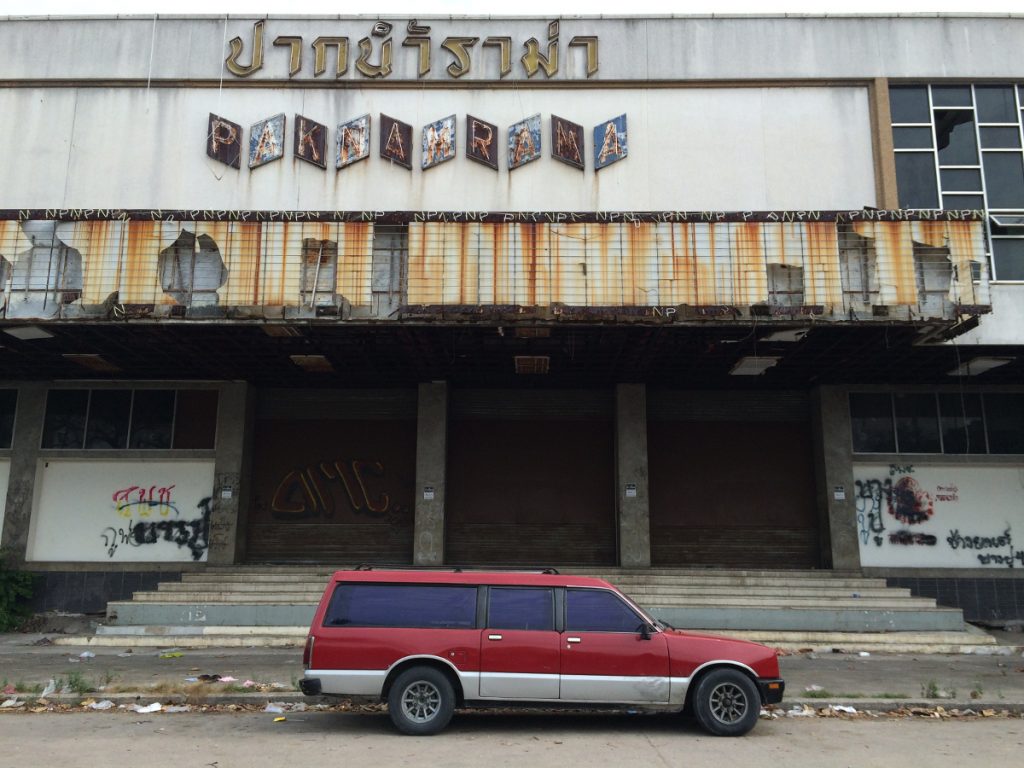 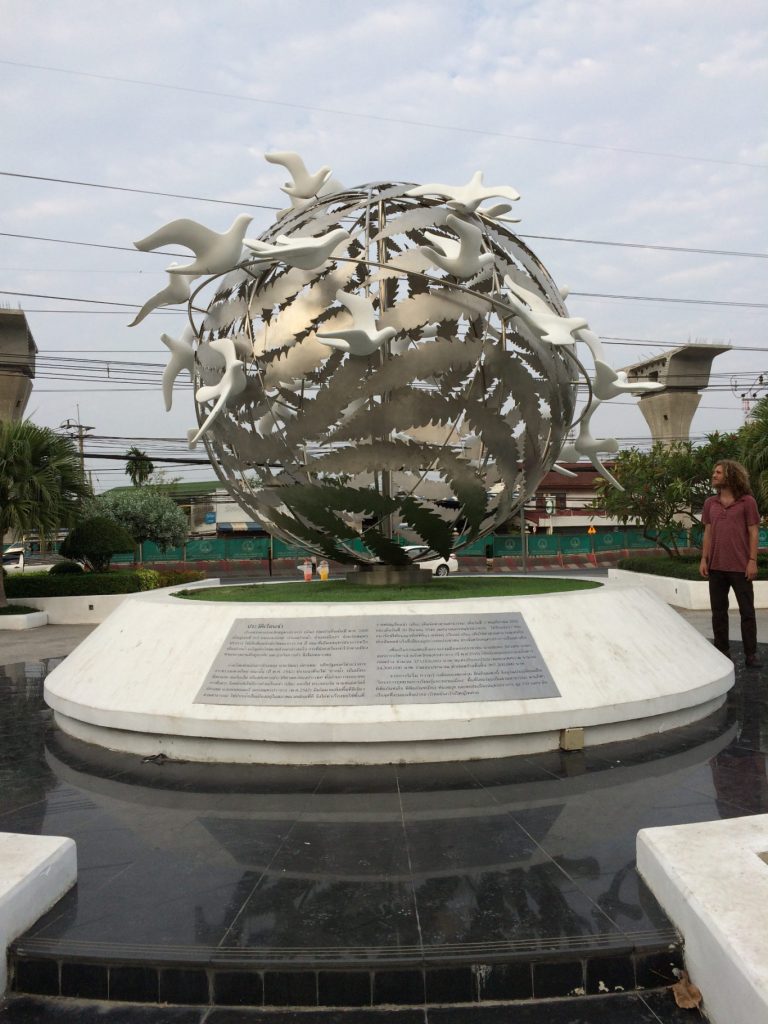 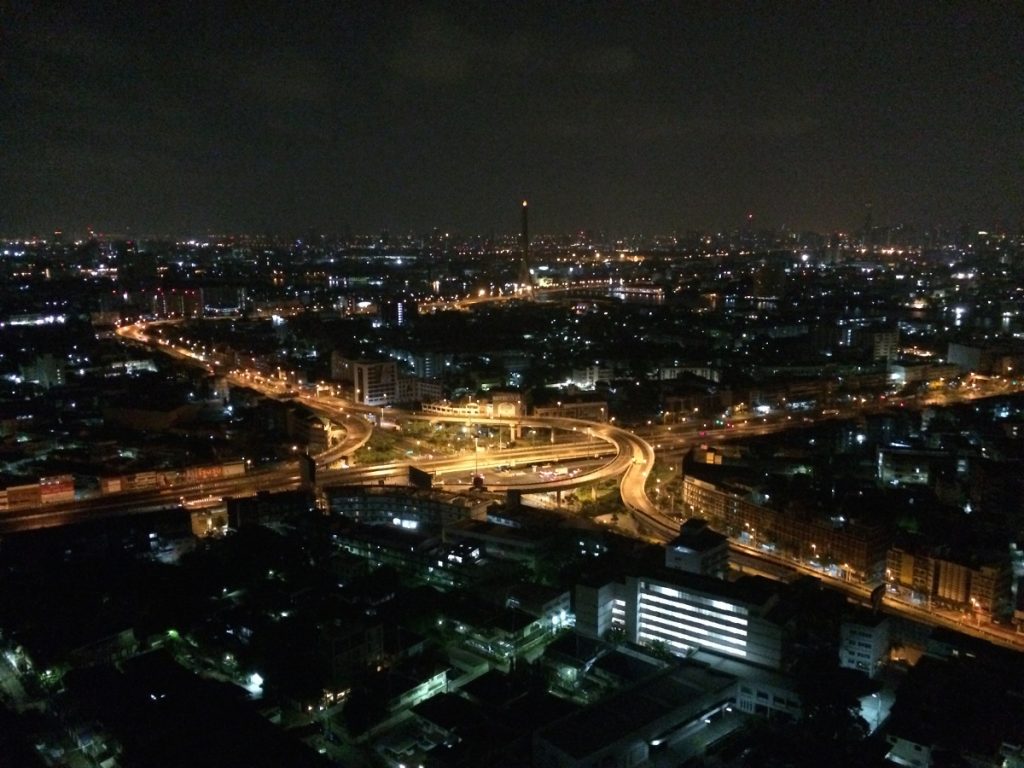 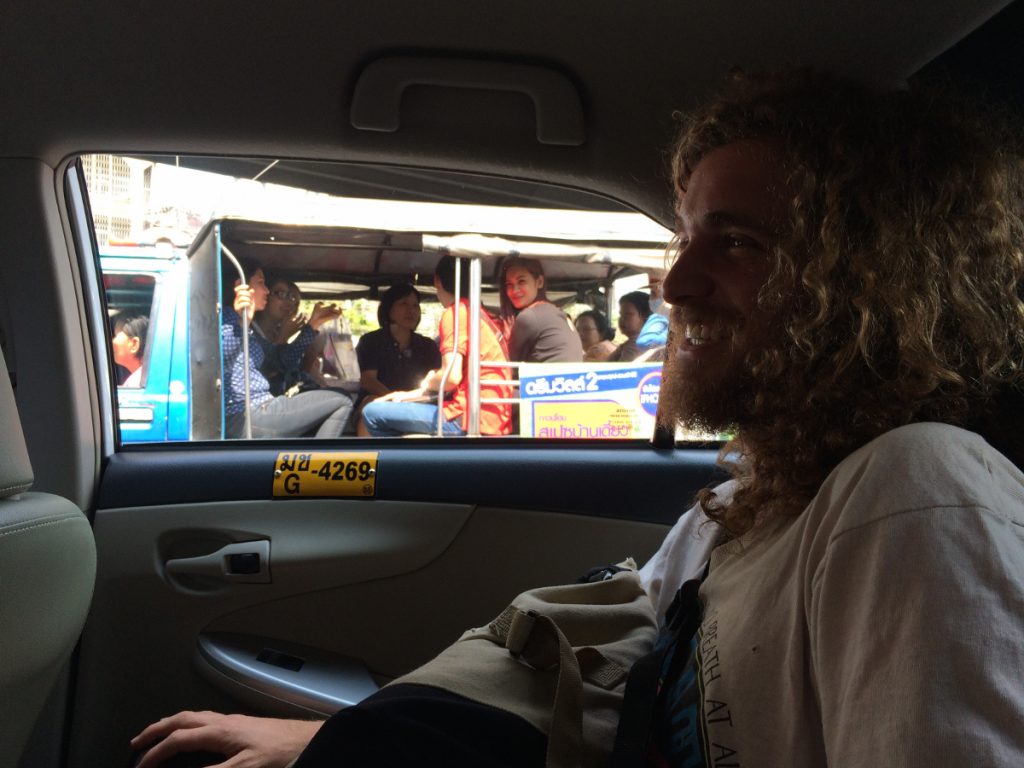 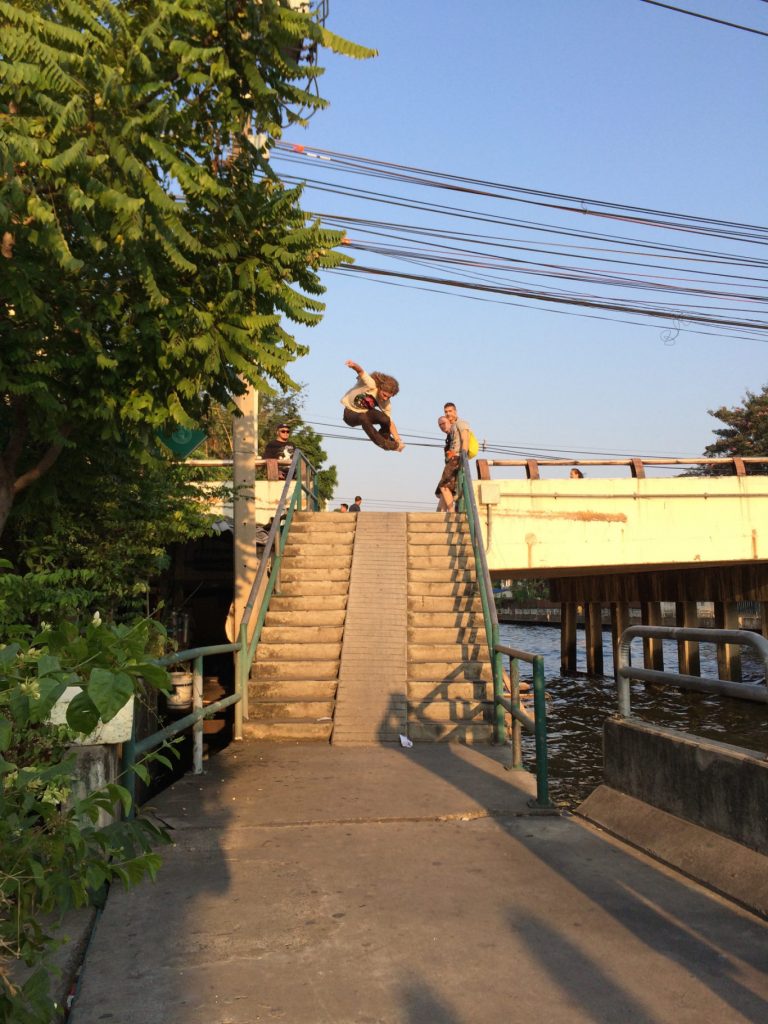 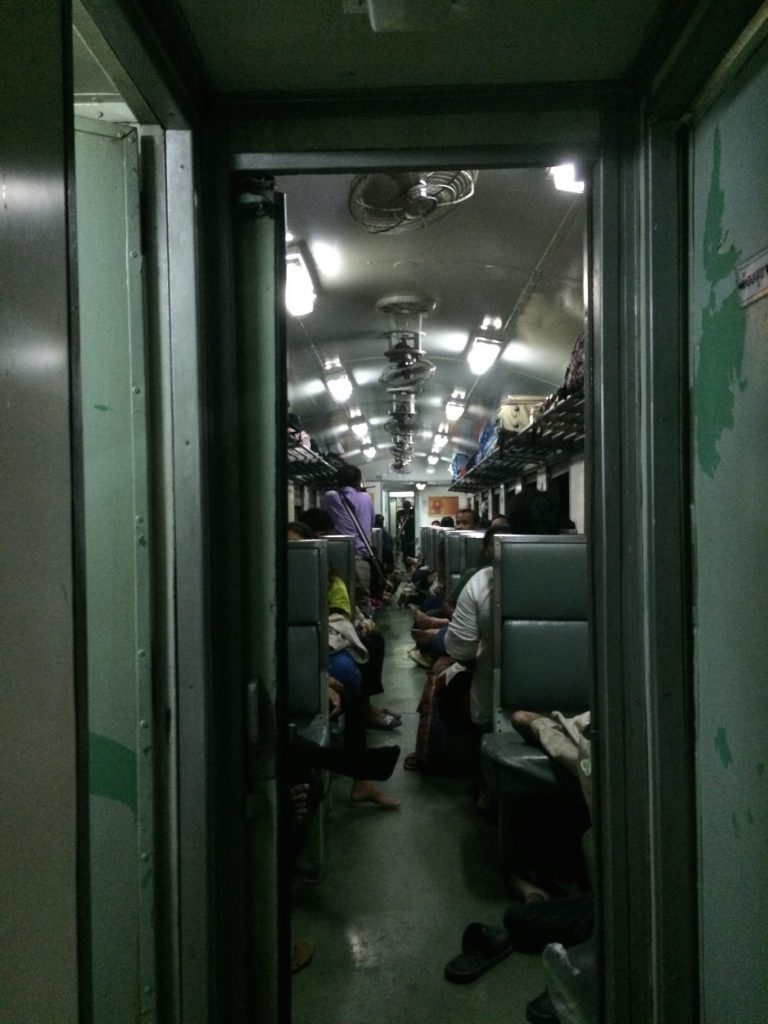 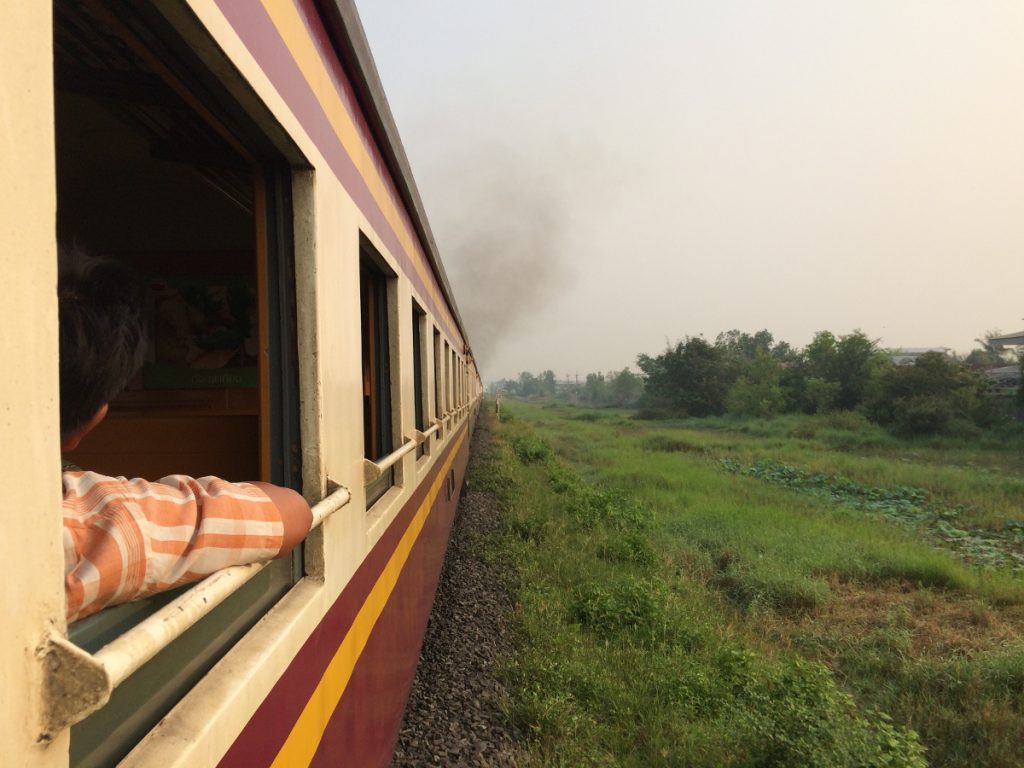 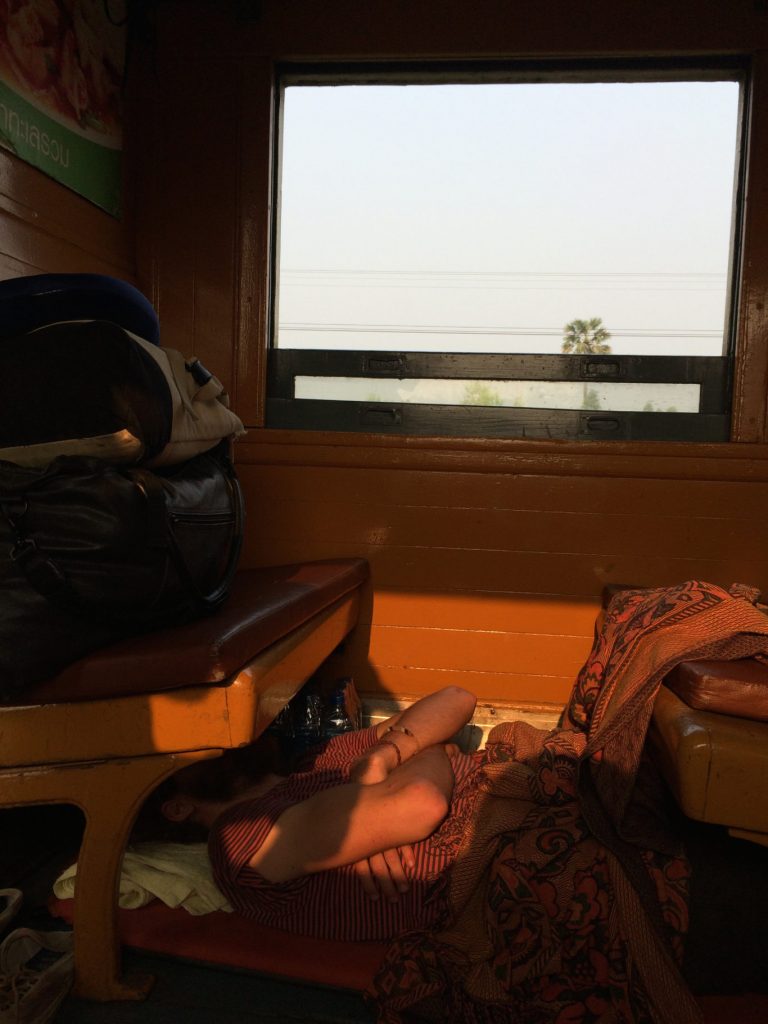 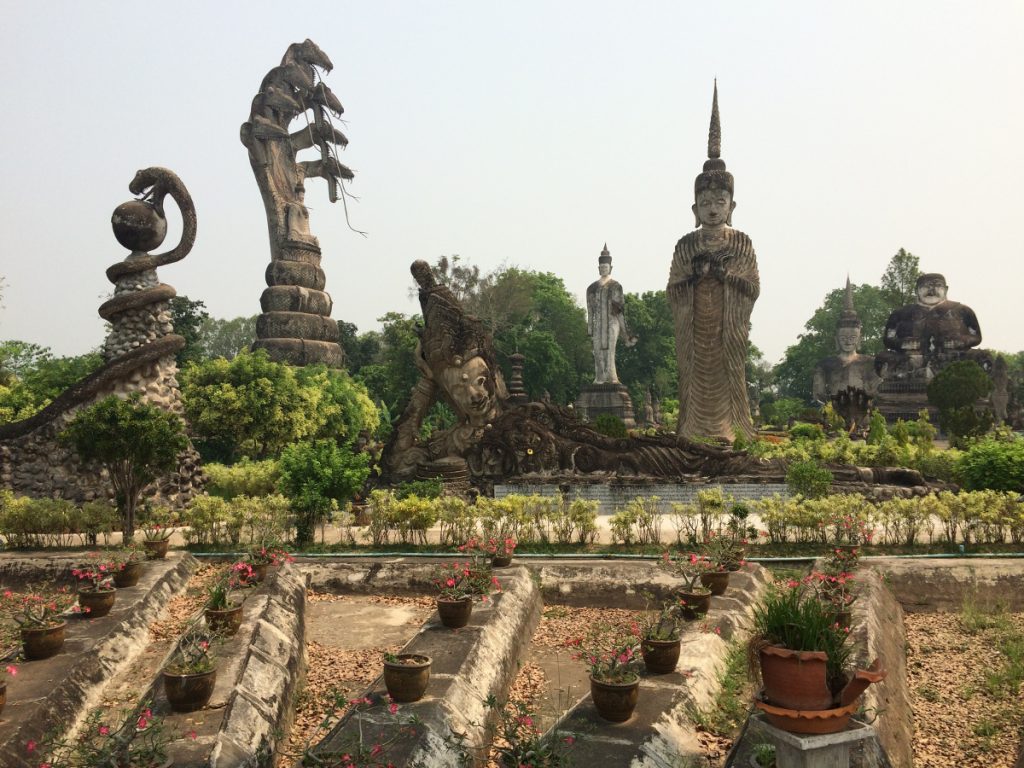 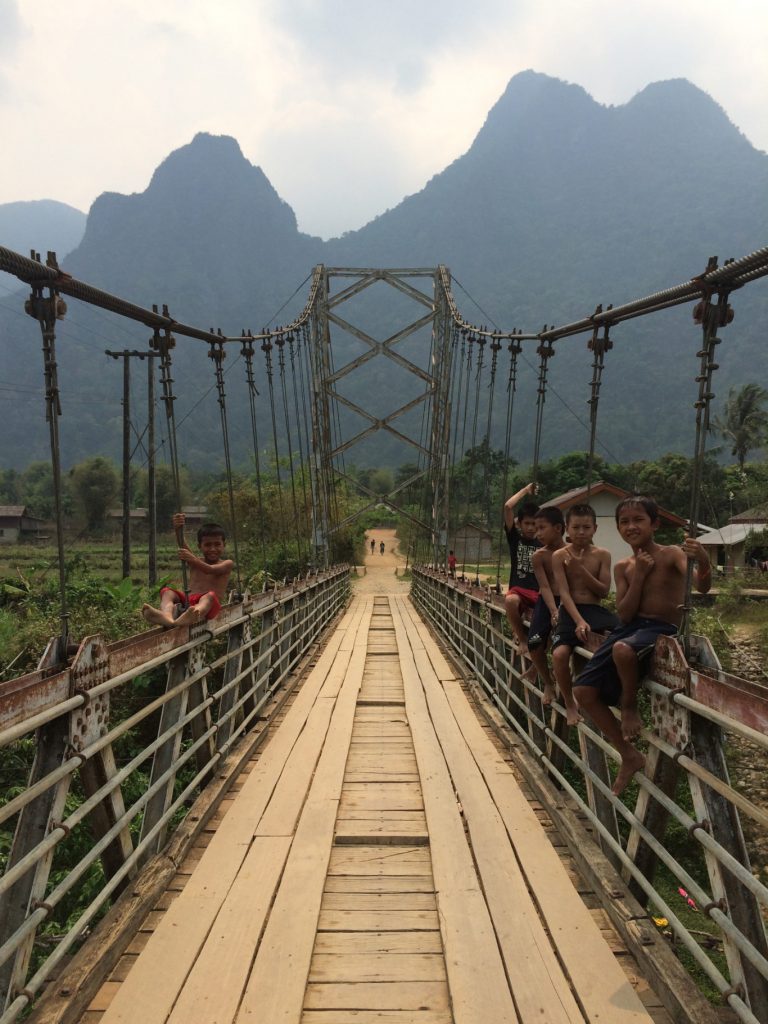 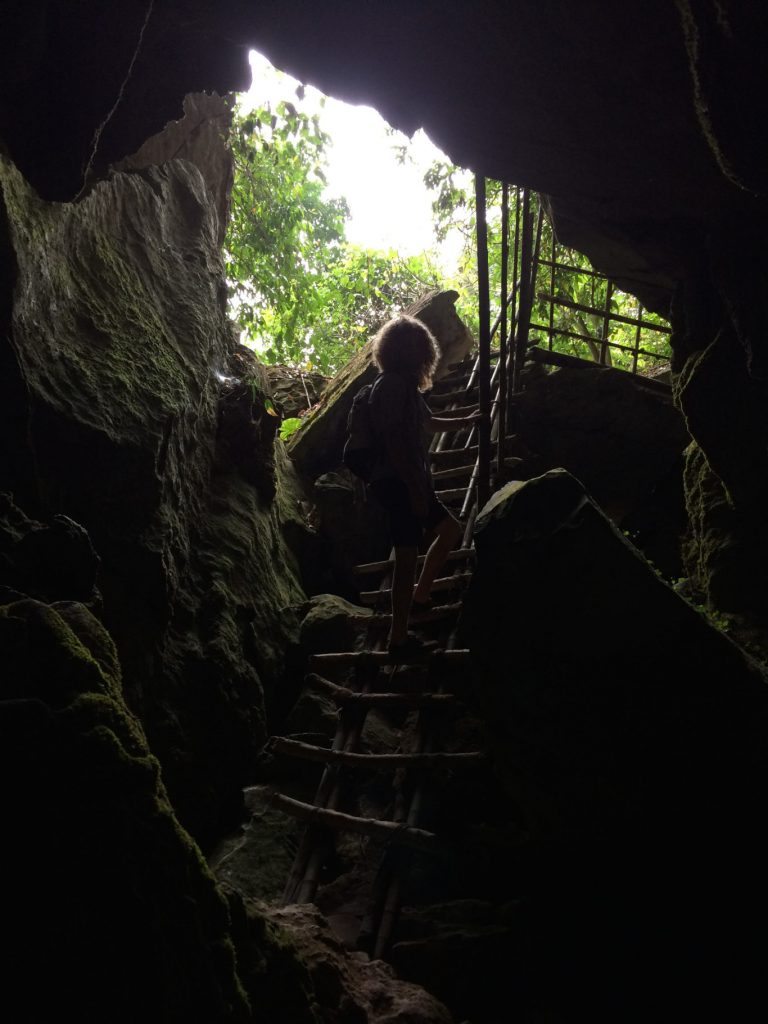 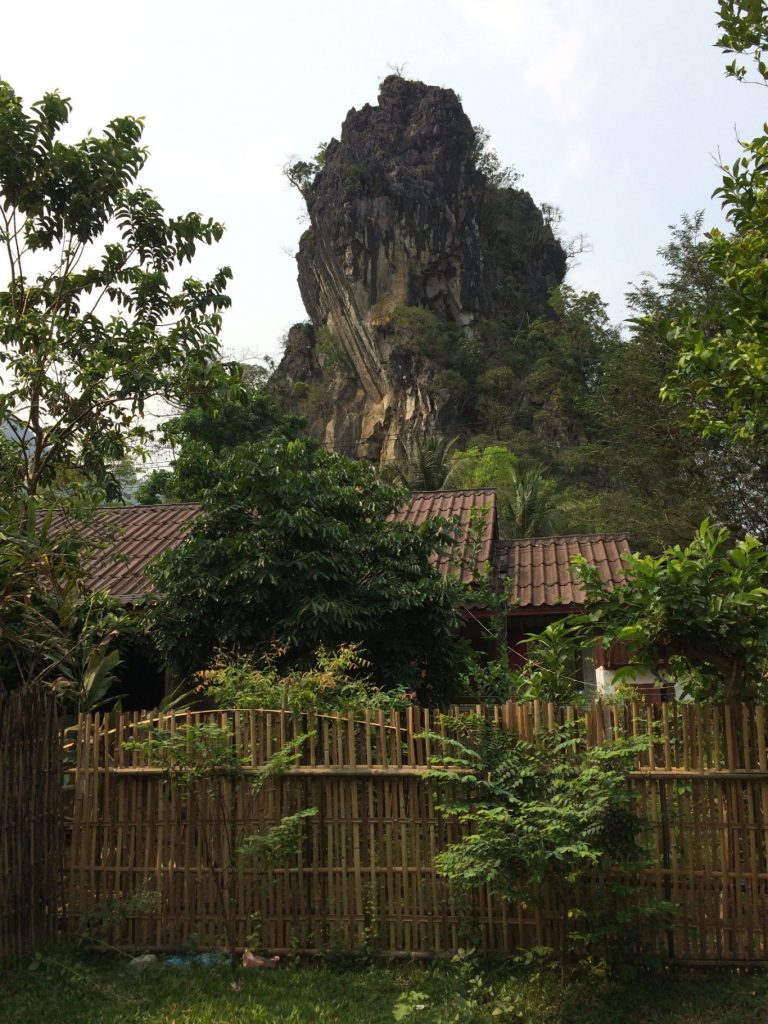 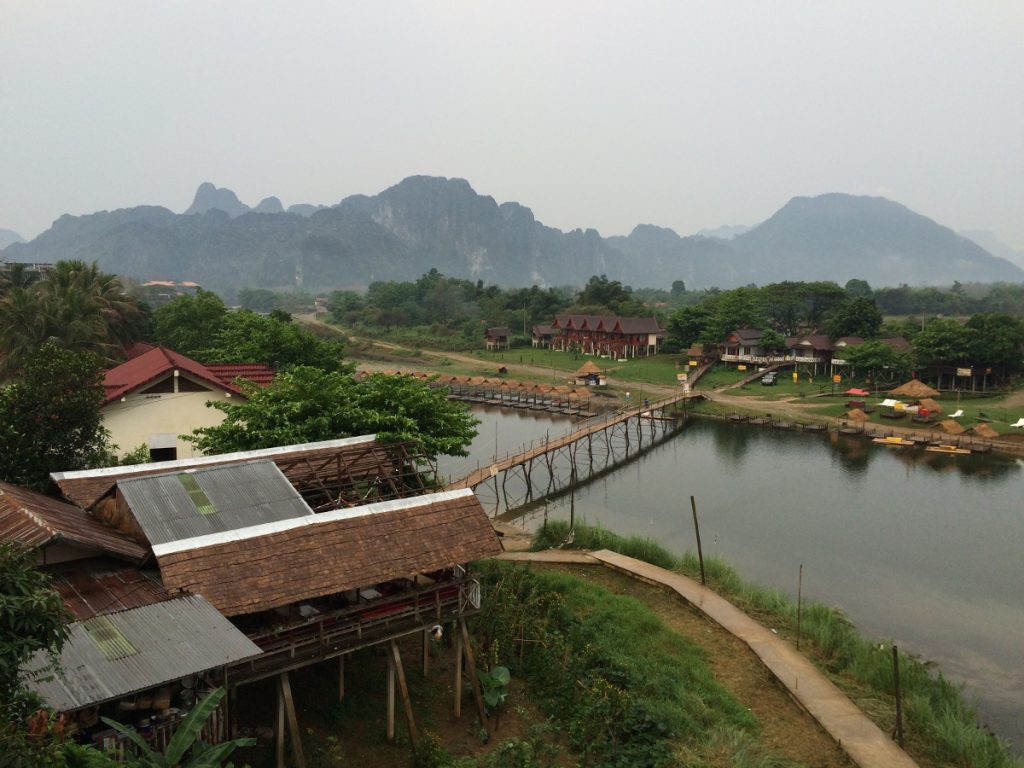 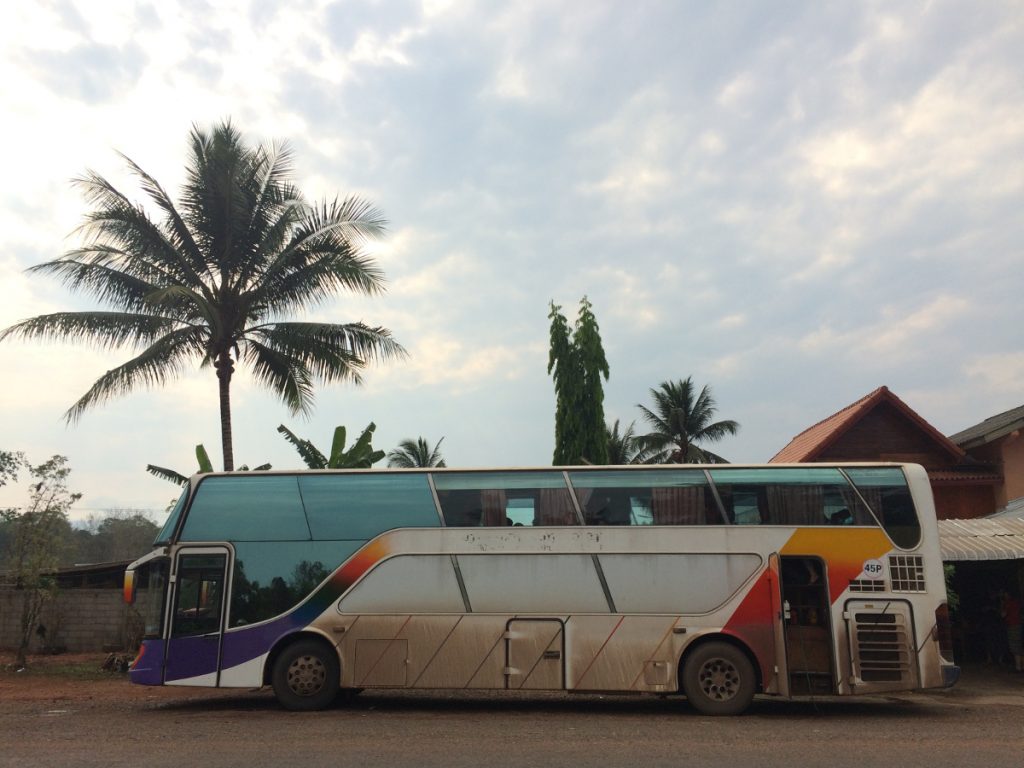 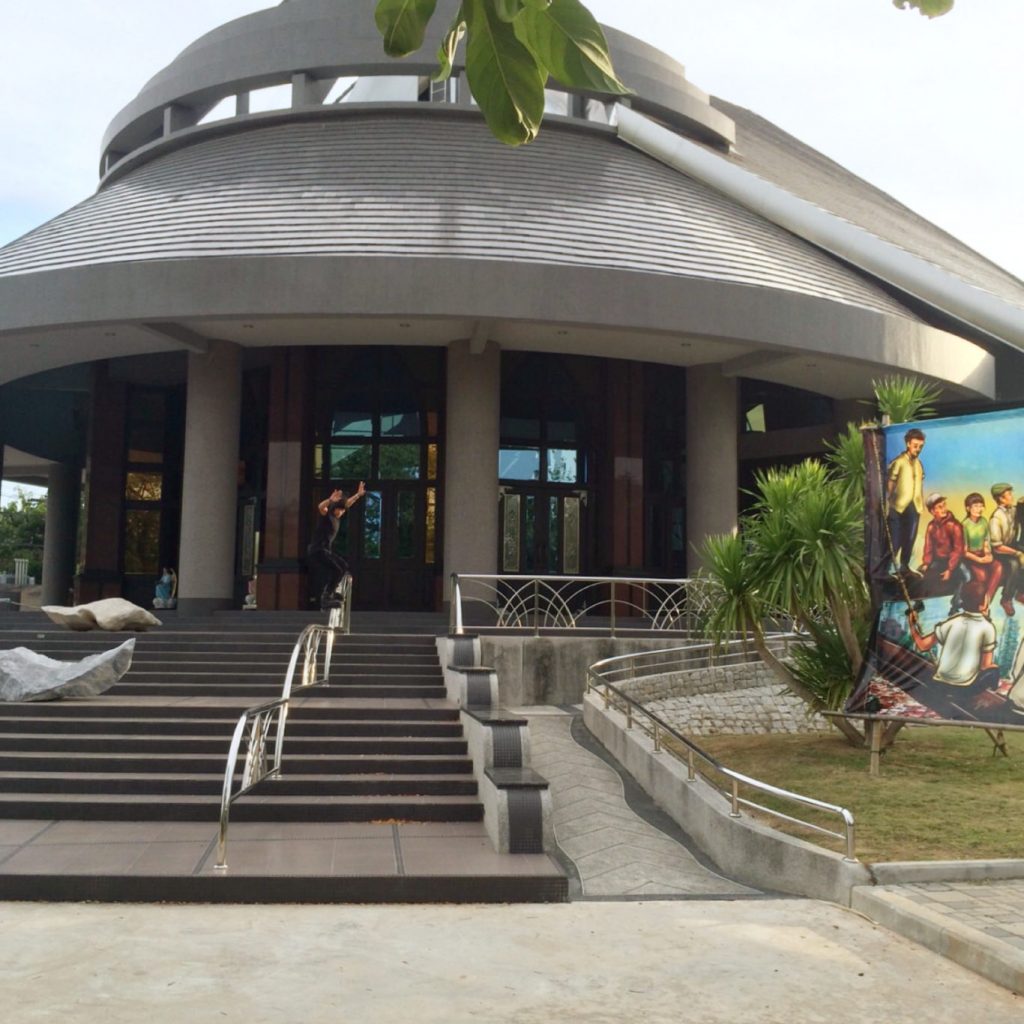