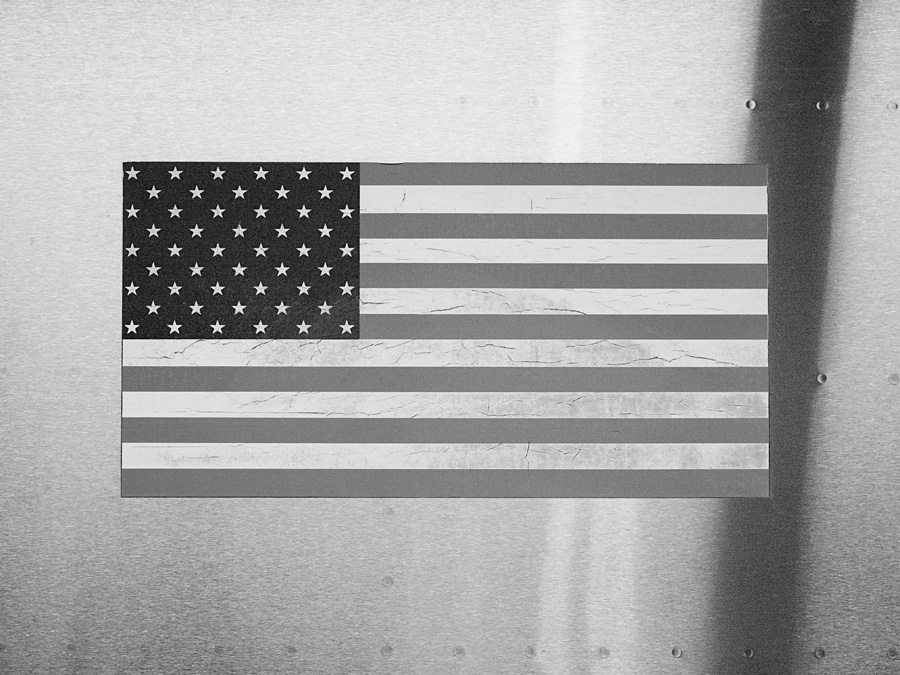 Pietro is currently touring the United States and of course he didn’t miss to capture the action going down at the NYC Street Invitational. Like always we are not talking about blading shots only, but the whole scenery around it. This is Pietros “Letter from New York” with an exclusive look behind the curtain.

are you already in Poland with Dominik? Say hallo to Mirek from me!

I should write you something about the New York Invitational that went down a week ago. It was my second day ever in New York and that morning I was around Brooklyn with Shawn Engler to buy a bike. Around noon we started riding through Brooklyn, then Williamsburg and crossing the bridge to Manhattan where the Coleman Playground is located. On our way we met the giant Chris Milogreg that entertained us for the whole ride scaring people riding as a drunken rookie with no control at full speed to make fun of them.

The contest was quite different from last year, no special-build obstacles, just a regular concrete park but still underneath a bridge, with Pro’s from all over America and some guest from Europe and Australia too.

The New York Invitational started at 4pm instead than noon, crazy tricks went down of course, one for all is the 540 disaster roll of John Bolino in the final. The mood was very chill and there were at least 200 people watching. Dylan Davis was the most eye catching and also very consistent, CJ Wellsmore was riding on SEBA skates, Strange Creatures chilled in the sun and Erik Bailey killed the disaster ledges the whole time in the finals.

But the truth is that was very different from what I expected after watching the edits of last year. It was definitely a cool contest but also similar to many other events. I got the feeling that if next year it will not go back to the roots it will probably be a local NYC contest and this would be a real shame.

I spent the rest of the week walking around NY, doing that alone, trying to find a connection between me and this city, looking at buildings with infinite identical windows, signs that scream about the “Best”, “Fast”, “Most” whatever and American flags and Eagles everywhere and I didn’t feel very comfortable. I decided to refuge at the MoMa to take a break from all that mess and I discovered a book: Luigi Ghirri Project Print.

It’s funny that the poetry I was looking for walking around was hidden in an Italian photo book.

This is my first “Letter from America”, hope you could accept this as write up along the pictures,

I’ll write to you again once in California,