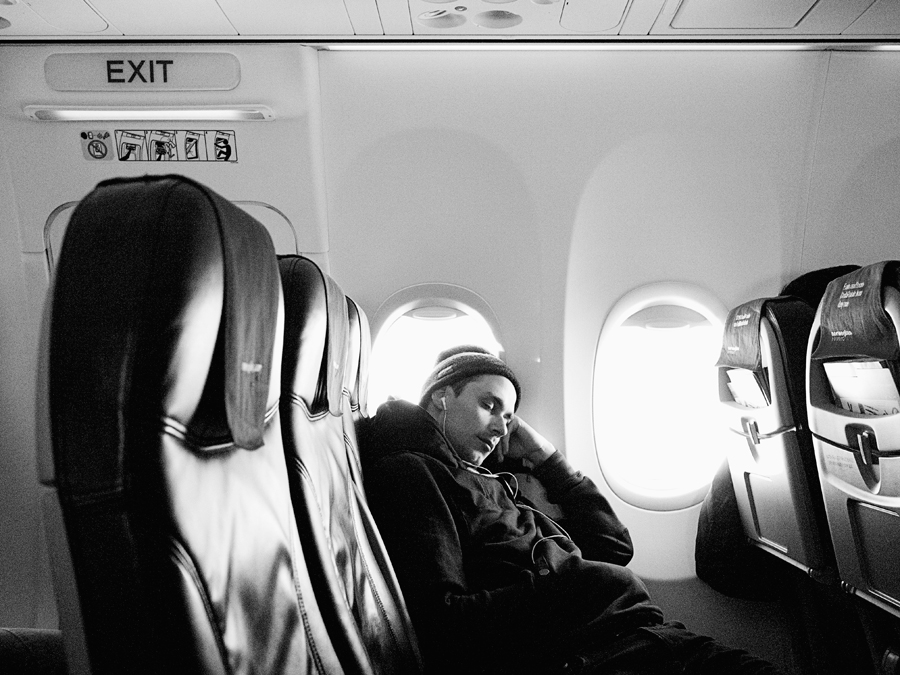 We often tend to forget that all this traveling and the lifestyle thats coming with blading is far away from being normal. The way we travel and the way we experience the life on the road is something unique. We decided to start a „blog like“ article series on blading.info to show the tour life from the perspective of selected personalities in blading.

Blading.info and Be-Mag staff photographer Pietro Firrincieli is the one to start with, since he already contributed tons of pictures from his travels… Take a look and stay tuned for more!

Pretty far from everyone that I now, outside blading I wouldn’t have any excuse to be here.

Olav Norheim comes to pick us up at the train station. Our one stop ride costs us around 20 euros each. Jojo, Felix and I immediately realized that we should be very careful, otherwise we could be totally broken before the end of this trip.

Just to let you know one Euro is around 7 NOK and one beer at any bar is around 70 NOK that means 10 euros.

Olav is riding an old German car, I want to specify that the car is German because Jojo is a big fan of German cars and engineering. By the way the car is without the tank cup but with some duck tape the problem is fixed. Our first stop is a nice and heated wooden skatepark in a tent where some young kids are already shredding the mini ramp and Jojo get hurt.

Outside the tent theres a concrete skatepark that is covered by 20cm of snow. Means that heated tent is saving a whole generation of young kids from television/rollernews.

The next day me and Felix decided to go out for our first sight of the city with a quick walk along the river. After a couple of hour swe hit the skatepark where the competition will be hosted on saturday. Me and Jojo keep arguing about the future of rollerblading and while we where outside the park a swedish blader with some brandon smiths and a tie took his cigarette brake as well. Jojo felt the need to specify we were not boyfriend as it could sounds and the guy with the tie answered back: don’t worry, is ok to be gay. Everybody laughed.

The competition was a local one with Olav and Julius at an outstanding level. Martin a young kid, sponsored by Rollerblade took the first place in the under 16 competition and Olav got the first prize in the master, both went home with some Winterclash ticket too.

We spent our night at a nice bar drinking from sparkling glass for billion euros and looking at an old man dancing and trying to kiss everyone.

Thank to Olav and Tune for hosting us and to Jonas and everybody for the good times!