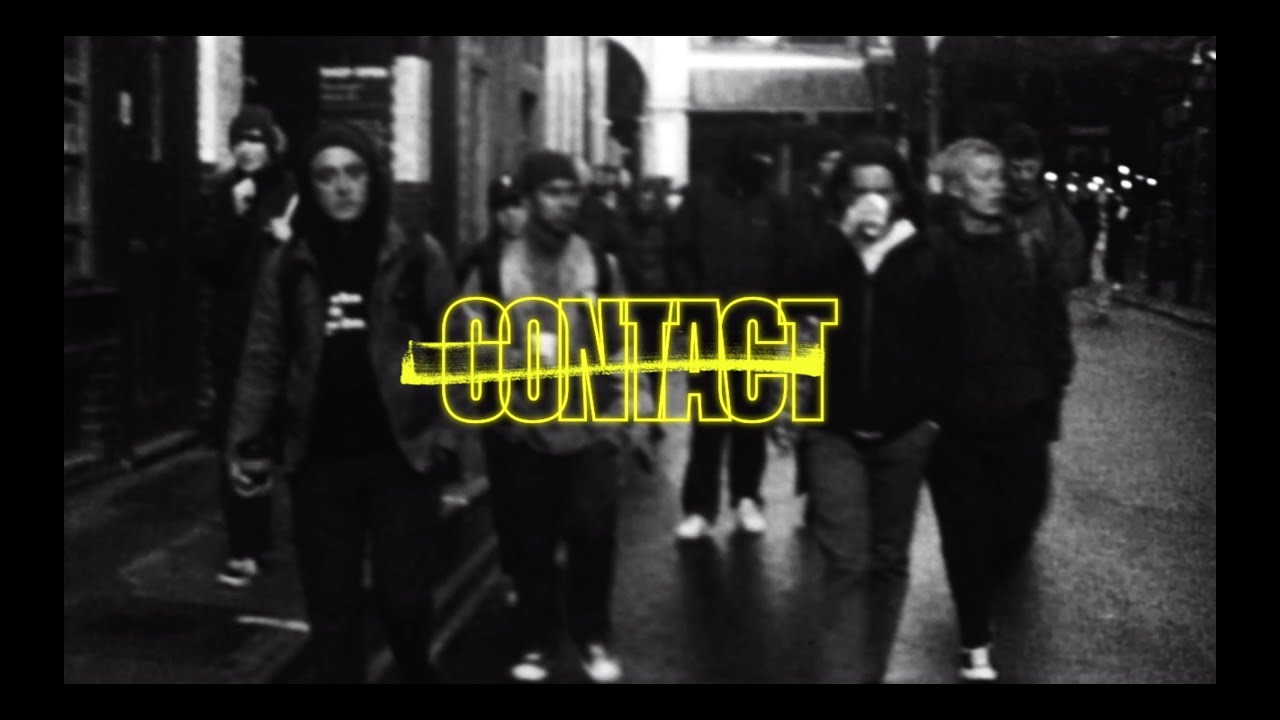 The Them Skates team have returned with their newest video CONTACT which documents the team’s UK tour back in February of 2020. The team skated some incredible looking street spots with some of the local skaters of London, Manchester, and Eindhoven as well as hosted a few demos along the way.

Mike Torres and Gregory Preston handled the majority of the filming with additional assistance from Jason Reyna, with Mike Torres taking the helm as the editor for the CONTACT project.

Right out of the gate, CONTACT opens up with possibly one of the most impressive tricks ever done from Jon Julio, which is really saying something considering the man has been on top of the blade game for close to three decades now. So fair warning, you might spit up your morning coffee, drop your new iPhone in excitement or wake up your neighbors with you shouting at your computer screen in disbelief.

Cheers to Jon Julio and the Them boys for another awesome production.