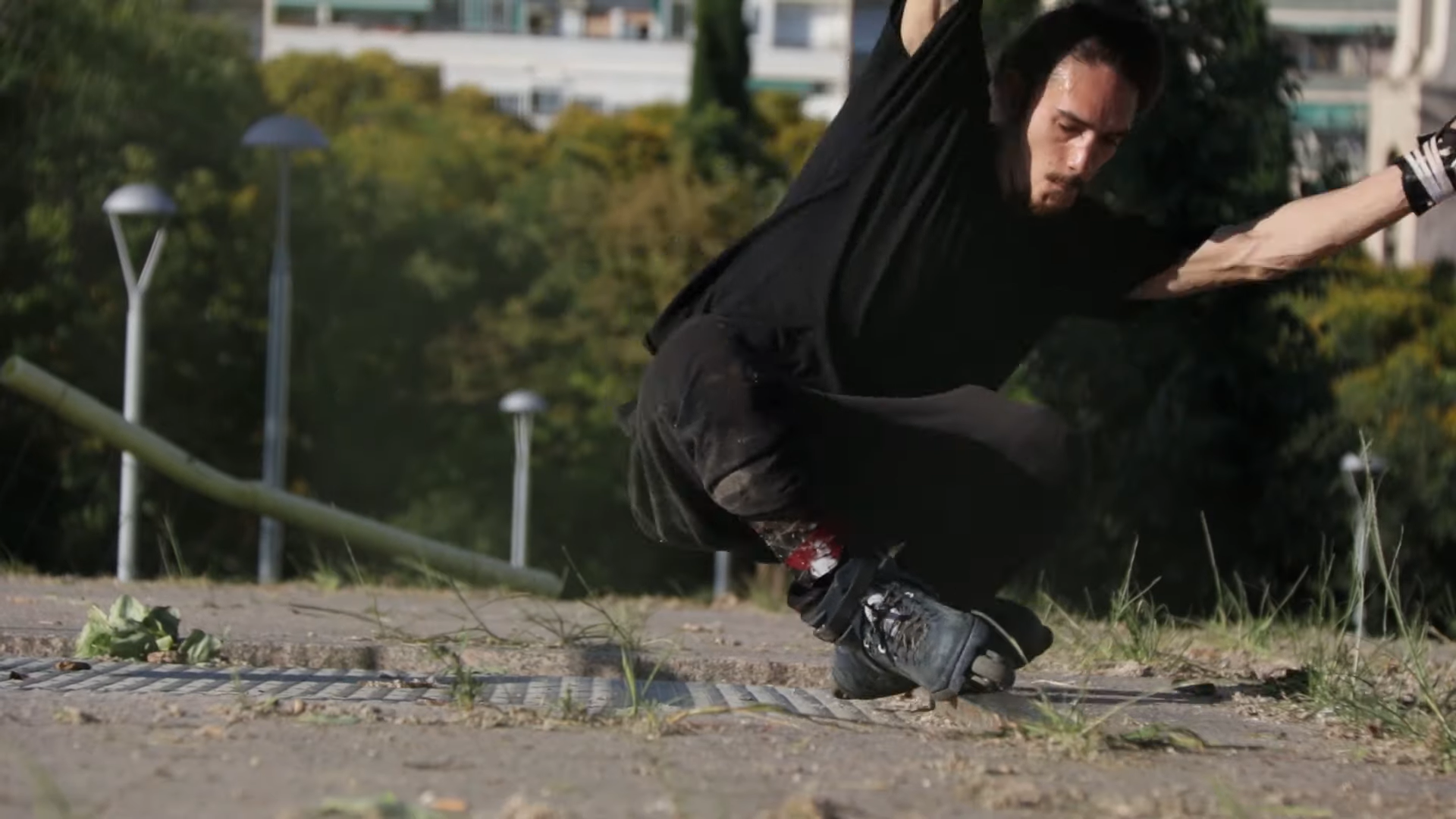 The boys at Syeahskate have returned with their sixth edition of their popular “Grind Challenge” video series. The contest series featured 20 teams with 115 skaters from 12 different countries! The rules for the online contest were that the edit must contain between 3-7 people, include no skatepark footage and the edits were judged based on blading skills, artistic effort and creativity. The Syeah team then created a points list of tricks with varying levels of difficulty that the teams would follow to win points towards the contest.

After calculating all of the points, the winners for the contest have been announced and the “El Canuto” crew which features the incredible talents of Xavi Eguino, Sacha Lopez, Craig Hamilton, Matei Lache, Salim Sikha, Vladimir Kocherga and Paquillo Sola went home with the grand prize of the contest. Not only did the crew pull off some of the most difficult tricks in the set list with consistent style, but the overall production value for the video which was edited by Salim Sikha of PausePlayVideos was incredibly high as well.

We spoke with Matei Lache of El Canuto about the filming process for the video and how his crew came together to create this award winning piece. Here is what Matei had to say.

“After two months of being stuck in quarantine in Barcelona, Salim Sikha came with the idea to gather a crew and make an edit for the Grind Challenge 6, an online video competition organized by Syeahskate. The goal of the competition is deliver a street edit and also get extra points for the challenges provided by the organizers. The whole thing was very spontaneous, with each one of us being from a different country our team turned out to be about as random and diverse as it gets. Some of the teammates have never even met each other before we started shooting, which now seems insane considering how many experiences we managed to share throughout just one month of filming together. The main idea of our crew was to showcase a varied mix of styles and tricks and have fun while doing it. El Canuto ended up the winning edit of Grind Challenge 6.”

Congratulations on your win, El Canuto!

Here is the awesome list of rules and tricks that the Syeahskate team compiled for the Grind Challenge.

Rules: – Make a rollerblading edit with 3-7 people. – No skateparks. The edits are judged on the following:

•Do a legit “True Misfit”

•Get low on a “Sweaty” on a short ledge (max 10cm high) steeziest one wins!

•Do a “Flyfish” grab! Make it stylish!

•Gap through a road, sidewalk to sidewalk. If its narrow, no points.

•Gap something after skitching a vehicle /// 400 points

•Do any “Flip” on a decent stair set

•Launch into a lake or the sea. Coolest one wins. 500 points

•Use a tree in your trick

•Spin on a heel roll, most full spins win

•Grind or Cess out of a truck or any farming vehicle

•Skate something inside an abandoned building

•Build a diy launch ramp from stuff you find on the street, using no tools, and 360 it

•Do a trick in-between stations during a metro/train ride

•Do a legit skateboard grind

•Unfold & eat a whole Mac cheeseburger whilst on a toe roll

•Wear your country’s native folk clothing and do a handrail

•Arm wrestle a strong bmxer on the streets, if you lose, no points

•Most kinks in an obstacle

•Any injury requiring a visit to the hospital, you lose 500 points

•Any tricks posted online will cost you 1000 points