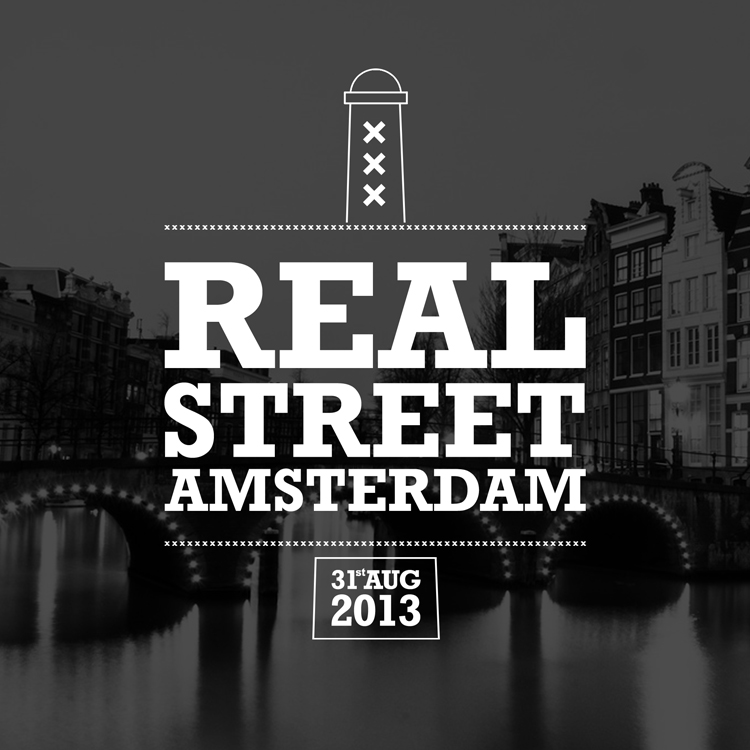 It’s been seven long years since the last real street competition in the Dutch capital, harking back to the urban-myth inducing IMYTA+ Amsterdam, who let’s face it, was always competing with Paris for the big crowds and the top pros. But there was always something raw, something dangerous about the ‘Dam. Tales of hardcore shredding and unbridled debauchery spread far beyond the Netherlands borders, and thankfully a few decent edits came out for the record… at least on the blading side.

Various factors combined leading to the hiatus, and the previous organisers have since retired, but this past spring a seed was planted which would lead to a new generation taking the helm. Starting out with chats at the weekly skatepark sessions (inspired in part by the R.A.D. fella’s in Denmark), later leading to meetings in The Hague and Amsterdam, a new union was formed to promote and represent blading in the Netherlands.

The primary and first objective of Blading NL is to relaunch and coordinate the Real Street Amsterdam, taking place on Saturday 31st August 2013. The spots have been scouted, the weather forecast is good, the meeting time is a blader-friendly 14:00. It’s lined up to be a weekend packed with fun, in one of Europe’s most beautiful cities. You know it makes sense, the perfect end to the summer season.

Further to the gathering of some of Europe’s finest street bladers, the official RSA afterparty will be hosted by Amsterdam shredder Daan Hegt aka Flash Grimey, whose fledgling music promoter/producer career is soaring. He’s been running the hugely popular Back to de Toekomst night in various hot spots in Amsterdam’s club scene, most recently the Bitterzoet. Regardless of who wins the street comp, it’ll be celebrated in style.

Check out: RealStreetAmsterdam.com
RSVP to the event: REAL STREET AMSTERDAM 2013