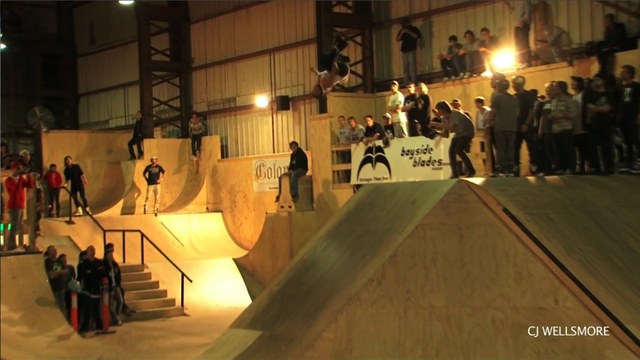 The Australian Rolling Open 2010 (WRS 3-Star event) will take place this upcoming saturday, April 17th 2010, in Adelaide (South Australia).
For more information about the competition, head over to the website.

To give you an idea of what to expect, check out the edit from last year’s comp (which took place in Melbourne).