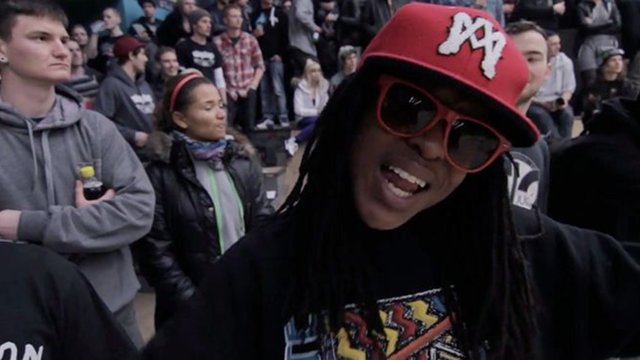 What’s more crazy about the Winterclash, the event itself or all the coverage and talk about it afterwards? Now it’s 7 days after Winterclash 2011 took place – or should I say 20 edits later? I have not seen so much coverage of one event before. Seems like the olympics of rollerblading.

Maybe the large number of edits had to do with the fact that at this years contest, the course looked like a bunch of Japanese tourists were on an excursion to see the Niagara Falls, cameras everywhere!

Well, I think that this was a good thing. This event deserves this much attention since it really is a special weekend for everybody with wheels under their feet!

For the final part of this edit my friend Pawel Wieleba, who unfortunately couldn’t visit the clash himself, produced an awesome track with some serious bass backing up the blading action, making it look as if modern style gladiators were fighting in the Winterclash Arena.

A big thank you goes out to Jojo and everybody else for making this event happen and also to all the skaters for doing so much awesome stuff in front of my lens. See you next year!