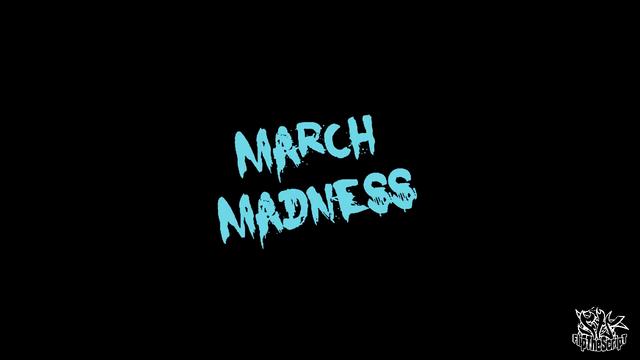 With that said, every year, Tee Tirado, of Spoiled Brat Skate Shop and Mr. Shields of Shields Skate Park, work hard to hold a rollerblade competition for bladers in the Tri-State Area. The turn out has been few over the past couple of years but this year more than ever the event has come grow in huge numbers. Myself and a couple of close industry representatives, photographer Shardy Nieves and Shields Park supporter Mr. Martin, helped Tirado and Shields by contacting several sponsors to help us promote a successful event. Mr. Martin is one of the true heroes behind the scenes as for he is the man who contacted Kato and got the event accepted as a WRS supported competition!

As the event stated on that Sunday, March 13th, we didn’t know what to expect. Between 12 and 1 PM the park began to fill with bladers from all over.  Along with the bladers came packages of product and swag from sponsors such as Aggressive Mall, Be-Mag, Casualty Clothing, Razors, Ground Control and many more. Everything seemed to be coming together at the last minute and I hopped on the mic to announce that it was time to start the show.

The beginner and advanced divisions went off without a hitch. The level of intensity that even the beginner bladers were bringing to the audience was tremendous! Girls and boys of all ages were shredding the course and receiving recognition and props from spectators and even the advanced athletes who were patiently waiting to compete; using every free minute they had to flow the course.

As 5 PM rolled around it became time to start the Advanced Division! We seemed to be running late so Mr. Shields shut the park down and closed all night sessions so we could finish the event on our own time! The intensity in the park rose. The course was filled with advanced bladers. The March Madness main event was about to begin!

It was then time to announce that Jon Julio from Valo Brand would be giving a free pair of skates to the best trick in the competition. This announcement only pumped up the skaters to the next level as they were now also competing to win a fresh pair of blades from Valo. Thank you Jon Julio for your dedication and support!

After 2 and grueling hours and 5 heats later, the judges narrowed down the closely matched event into a semi final round consisting of 10 bladers to compete for qualification in the finals. These ten skaters put their bodies on the line to make it to the Final 5 and the chance to compete for this competitions first ever cash prize!

As the Final 5 finished their heat, the crowd was in a roar with recognition and praise for the hard working skaters.  Top to bottom, all competitors showed up to compete that day and worked hard for the title as the Champion of March Madness 2011. But there was only room for one winner! That winner was Mr. Franco Cammayo, who pushed the limits of the skate park the entire night and came ready to perform for the audience. Franco truly put on a show and fought hard against close second Tim Franken and third place Wake Schepman!

Mike Benedetto with a soul stall on the Tramp Gap

Thanks to all of the sponsors and supporters of the event, we were able to finish off with a huge product toss! Products form all supporting industry sponsors were thrown from atop the highest quarter in the park and showered down on spectators and bladers alike. We cannot stress enough how amazing and supportive all of the sponsors of this event have been! We would not have had the great turn out and positive word of mouth without all of the dedication from these sponsors. They all came through within a 10 day notice and really made strides to help us produce a successful event!

A special thanks goes out to Tee Tirado from Spoiled Brat Skateshop for creating the event and continuing its legacy! Thank you to Shardy Nieves Photography and Flip The Script for covering the entire event and once again producing some amazing work! We really appreciate their dedication and time put into the project!

Last but not least, a special thanks to Mr. Shields for supporting the cash prize and annually allowing us full usage of the park for the WRS supported event known as March Madness 2011. Until next year…