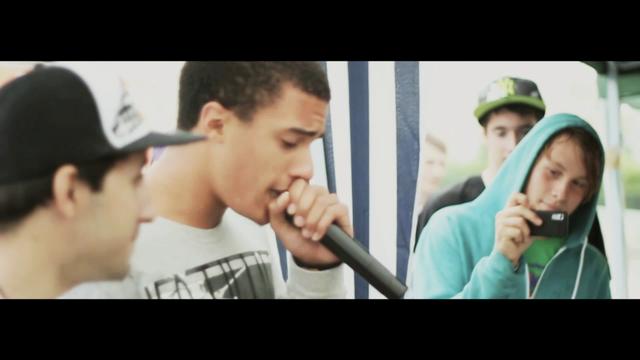 The West Coast Contest was held on the weekend of May 7th and 8th in Bordeaux (France). The first day was rainy but this didn’t prevent us from having a good day in good mood. Riders and public shelter in a tent, we saw beatbox’s demonstrations, lots of jokes and always very motivated riders who were eagerly awaiting for the sun to appear. The day ended at Molly Malone’s, a bar opposite the skate park where we could see the ravages of alcohol on our friends from Dijon.

Under a bright sun and blue sky began the second day. An hour before the start of the competition, kids were already present, highly motivated, they probably had less trouble getting up in the morning than the others who arrived in the afternoon. Throughout the afternoon, the competition was in full swing with good tricks, good lines and huge transfers and disasters.

The competition was completed under the same amazing sun it was started at the beginning of the day. Riders, public and staff have since returned home with many sunburns and memories of this great weekend.