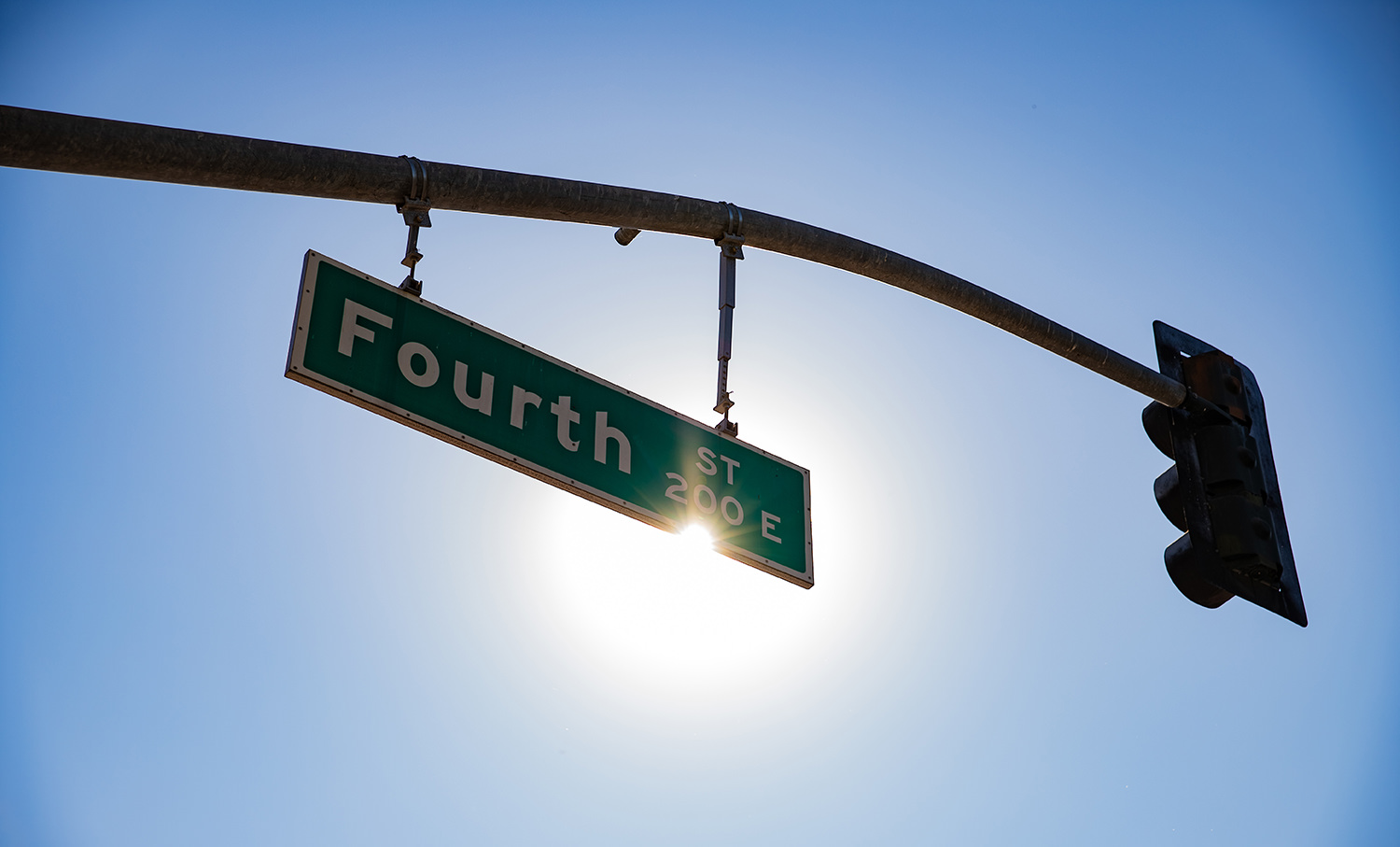 As the most notable American contest, Blading Cup entered its ninth year running with Jon Julio keeping up the momentum he’s built up in that timeframe. For a man running the wildly successful THEM skates company and seemingly nonstop touring this year, Jon has somehow pulled the time to plan out an international contest drawing people from every corner of the globe, which includes UK photographer now residing in Canada, Chris Corbett. Chris was the unofficial official Be-mag photographer covering the course for us this year.

He reached out to us a couple weeks prior and given his previous coverage of Winterclash 2016, we welcomed him on board. It was only a few days before landing stateside we realized he was landing at the same time as Editor in Chief, Kevin Little. It was serendipitous timing, so we offered him a ride out of LAX. If you’ve ever been to LAX, you know the last thing you wish upon anyone is an extended stay.

While he had a train to catch in a few hours and a place to stay in Santa Ana that night , we took the time to get to know each other over street tacos. Seems that’s the way anyone landing in southern California starts off day one. It’s said food is the way humans bond and learn about other cultures. In that fleeting moment lit under lanterns flickering on a Los Angeles street corner, we bantered about bladers and contests from years gone past, his transition into Canadian culture, our plans for the pop up studio, and photo geekery that happens when you put any photographers together. There was also a man eating across from us offering to sell us a vintage organ in the back of a van. Sounds legit, right? Informally, he had been indoctrinated into the Be-Mag crew. Though, that’s fairly Be-mag far as I can surmise.

As Chris’ departure time grew close, we made our way to Union Station. Sunset Boulevard was bustling the closer we broached downtown. Streetlights and headlights illuminating a new locale seen through waterspots and dust built up on a car window. Buses and ride shares unloading while bars loaded up for the night. A train station with impatient uber drivers honking at us to hightail it out after only thirty seconds curbside. We bid Chris adieu until the morning.

That was our first time meeting Chris Corbett and it certainly will not be the last. With all that said, we offer up his perspective on Blading Cup 2019.