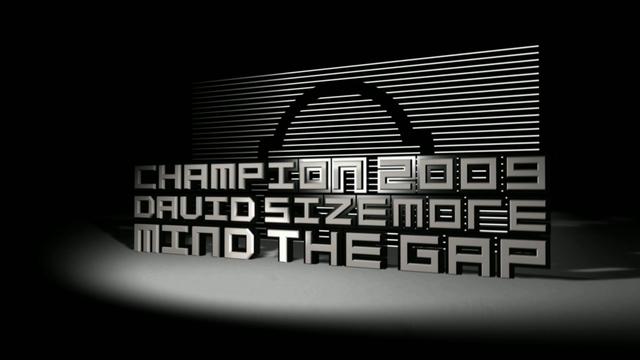 Here comes Holland’s biggest rollerblading tour competition 2010, the infamous Mind the Gap.
Mind the Gap will have 3 stops this year, the stops will be held in different parts of the Netherlands. Mind the Gap is also very proud to announce a collaboration with the WRS. MTG will be a 2-star event for this year’s World Rolling Series ranking.

Mind the Gap is also the first competition where skaters start on a halfpipe that is chopped down. The skaters have to clear a gap from at least 3 meters, approaching a special designed grind box to showcase their most technical and impressive grinds.

Stop 1: Mind the Gap on the Breakfest festival in Landgraaf on June 19th

The first stop will be held at an urban lifestyle festival in the south of Holland, near the German border.
The location is Megaland in the city Landgraaf. The festival will highlight different lifestyles such as: Beat boxing, Graffiti, Skateboarding and other extreme sports. Unique for this year’s festival is that Mind the Gap will also host an BMX contest on the Mind the Gap setup during the 19th. Mind the Gap couldn’t have a better festival to start this year’s tour.

Stop 2: HipHop in Duketown Festival in ‘s-Hertogenbosch on July 17th

Some good friends of Sven Boekhorst and Randy Abels organize a FREE HipHop Festival in the centre of ‘s-Hertogenbosch. In 2009 we had a great collaboration and we are happy to work together this year again. Expect the most uplifting acts and beats between the MTG-Competition. The mix of the festival and the Mind the Gap is perfect. Last year the scene was filled with energy from the crowd and skaters. We expect that this year will be even more booming!

Stop 3: The final stop at the World on Wheels in Eindhoven on September 12th

Eindhoven was the rollerblading capital in the 90’s, this year there will be a revival. On the 12th of September Eindhoven will host a speed skating competition. To show the crowd every aspect of rollerblading Mind the Gap planned the last stop at the World at Wheels. The last stop in 2009 was amazing, we will make sure the last event in 2010 will be a Mind the Gap celebration with all the riders, crowd and friends.

The Mind the Gap tour in 2010 has grown in every aspect. Great atmosphere, better skating and friends enjoying the most incredible rollerblading in the Netherlands.