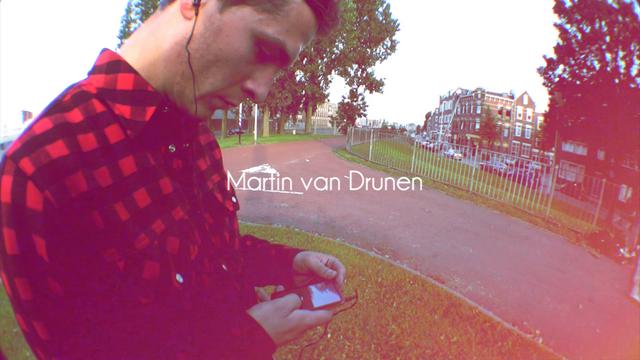 Name:  Martin van Drunen
Age: 22
Hometown:  Rotterdam, Holland
Sponsors: USD, Guerreros (http://www.thechickend.com)!
Favorite skate event: Winterclash 2008
Current set-up: USD Classic Throne All Star, with Kizer frames, Undercover team wheels and Al Hooi Liner
Best rolling edit you have seen in 2010 so far: USD show off the force tour edits and a Razors in Ireland thing i saw lately.
Good advice you’ve been given: …to go to an all you can eat sushi restaurant
Bad habit: I always need to touch everything. I’m also pretty annoying once I got a lighter in my hands….
Worst injury so far: sprained ankle, like a million times… totally messed up.
One thing you would spent one million dollar/ euro for: Start my own company and increase that shit tenfold
One thing that makes you really angry: When people (cops, boss etc.) who don’t have any ambition or goals in live, telling me what to do…
Reasons to smile: Don’t need much, the sun is already enough
Your favorite skater from back in the day: FP crew
Skater of the year so far: Mark Wodja