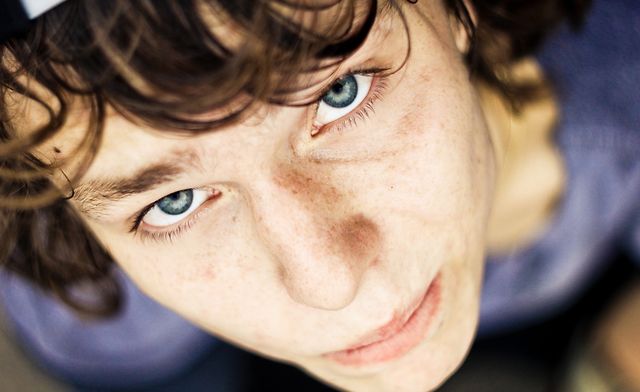 One Minute One Spot: Nils Jansons

If you’ve heard of Nils Jansons then you know this guy is a shredder! Simply speaking. Big tricks, lots of speed and of course, plenty of hammers. But I want to tell you a bit about Nils that you may not know. Nils is “on it”. And by saying that, I mean he has found his passions and will stop at nothing to achieve or take whatever he wants from this life. He may be young, numerically speaking, but he has the patient and calm demeanor of a buddist monk. Nils is super humble and down to earth. Still what some might call a bit “out there”. He is the kind of homie that you can really sit down and kick it with and ponder about life, girls, politics, blading or whatever the topic may be.

But this is only one side of the coin because Nils also has his super energry party side too! Nils Loves to smash bottles. I have never seen Nils angry (like for real). Nils is really funny at the most perfect moments. Especially when he is speaking Polish. On his skates, he has the confidence and precision of a 25-year seasoned veteran!

These same traits are seen off the skates as well. Throw Nils into an awkward situation, in a strange new country anywhere in the world, and watch him excel And then sit back and watch yourself excel too because it’s impossible to resist the influence of such a strong positive energy. Basically, Nils is contagious. To sum Nils up into one letter is easy. Nils Is a “G” but he’s not the traditional gangster “G”. He’s a “G” as in Gypsy!

Best rolling edit you have seen in 2012 so far: SSM John Bolino

Hidden talent you have that no one knows about: I’m not talented at all

Skater of the year so far: There are two still from the last year: Richie Eisler and John Bolino

Favorite food: Anything my mom makes.

Craziest moment in skating: Not long ago, pulling behind a car at 105 km/h was pretty crazy

Favourite gadget: Iphone, but since I don’t have one then I’ll say portable speaker. Which is not a gadget really. But it’s just a great thing to travel with.