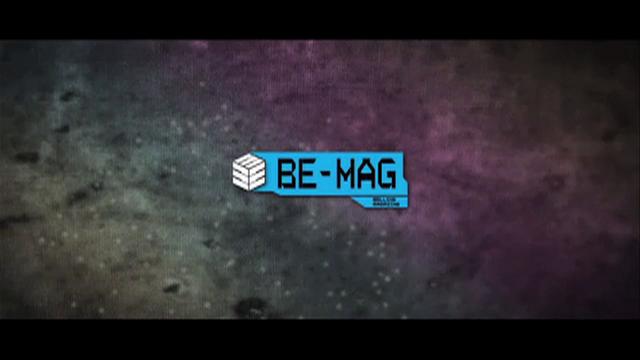 Roman Abrate: One Minute One Spot

Ok, so here we are, south of France few years ago, a kid made everybody laugh because every time we ask him to try something he is just going for it. Many bails later he became what I call one of the fastest progressing skaters in the rollerblading history, from one year to another he took place in the rollerblading scene and he is now 4th at the WRS world ranking and took 3rd at the WRS world final! Today, Roman Abrate is still progressing and he’s here to stay. His section in one of last year’s most anticipated DVDs, Game Theory, is amazing, check it out!

Best rolling edit you have seen in 2011 so far: Pre Bitter Cold Showdown by Vinny Minton

Hidden talent you have that no one knows about: This is not really a hidden talent, but I’m a chef.

Your mother always said: “Be careful when you drive“, ’cause I drive a little bit too fast…

Skater of the year so far: I don’t know… There are many good skaters. I can’t tell who is the best.

What is your favorite food: The french cuisine is the best so far, haha!

Craziest moment in skating: 6 years ago I was trying a topside trick on the rail in my local skatepark, didn’t lock it and fell on the rail with my stomach. I suffered an internal bleeding!