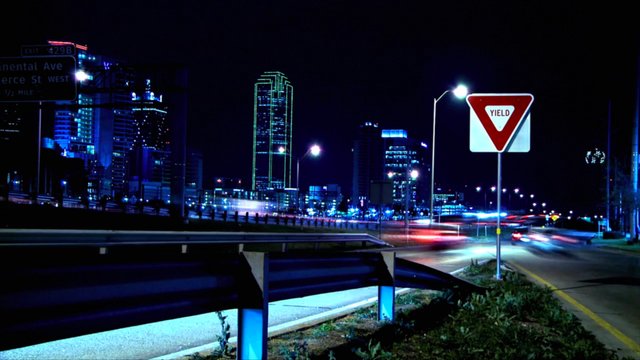 Check in with Pat Leal

So Pat, you’ve been in the game for a minute. I still remember picking you up from the bus station after your 8 hour bus rides so we can roll the streets of Austin. You’re still at the top of your game. What keeps you motivated to keep killing it after all these years?
My friends who still skate keep me motivated. All the older generation of bladers that remain in the business keep me motivated. The fact that rollerblading is not huge as it was in 97′ is somewhat of a factor. I want to see it BIG again and back in the U.S. XGAMES! I want to see Inline Street in The Olympics. It’s not even funny to think about how crazy and next-level rollerblading is now today. I have met several non-participators say that rollerblading is way “more crazy” than skateboarding. No offense to my skateboarding friends. This is a new age we live in and anything is possible! More exposure leads to more wealth in rollerblading. You wouldn’t care about this if you didn’t want to make a living off your passion and art like I know many that would, including myself. I want to see just as many aggressive inline skate shops as I see skateboard shops! Think big and go bigger!

You’ve got a lot going on right now in terms of projects. You had a couple clips in SWAG and you recently put out a RB edit. What else can we expect to see you in in the not-so-distant future?
Expect to see clips of me in various videos coming out in the near future: SHOCK, Fade Nation Green?, AU, and City Never Sleeps. These videos will all be hot flicks! I will be concentrating most of my efforts on Brian Moore’s “City Never Sleeps.” Plan on seeing things you didn’t think I could pull… I might do a 2009-2011 re-cap edit once all these videos have been out for awhile just so everyone can see one big concentrated profile online, so to speak.

You’re one of a handful of rollerbladers out there who is a filmer and still kills it on the blades. Where did the hunger for filming come from and what motivated you to get behind the camera? Do you have any desire to make videos or are you just filming b/c it’s something you enjoy and wanna help others out?
I enjoy helping others out… plain and simple. That’s one of the reasons why I went to Nursing school for a short while before changing my major to Radio, TV and Film. The hunger for filming came when I saw my first skate videos, “Mr. Mooseknuckle” and “Fast Shoes”. I was blown away by how freaking cool these guys were that were pulling stunts on aggressive inline skates. Arlo Eisenberg and Chris Edwards were the “rockstars” when I first put on skates. I wanted to mimic that lifestyle and live it in my own way. As far as making my own rollerblading videos… well, that is a possibility. However, I will not put anything official out until I feel my level as an editor is at par with the level of technology that I’d like to learn more about today. However, I am thinking of doing a documentary on the biggest extended blade crew in TX called “SYF” but that may be too hardcore for most audiences. 😉

If you could change or fix one thing about rollerblading, what would it be? Do you feel like rollerblading is headed in the right direction and on it’s way up, or is it still hovering in the shadows?
The way some professionals act when around other rollerbladers, both old and young. I’m not talking about lifestyles either. Step off your “high-horse-show-boat-I’m too cool for you” style guys. Unless you are making a million bucks and are some kind of Kanye West, I don’t really agree with you not showing love back to grommets or people who buy your products. This is our community people. Let me tell you a little story in relation to this. Not too long ago, a little kid in the ghetto randomly came up to me while my crew was spot searching. He asked if we could grind on rails and jump over stairs and stuff. He didn’t know anything about rollerblading really, but I could tell he was definitely interested in what we were doing. Considering we were about to leave the spot, I went ahead and gave him a blade magazine. He walked away with a smile on his face and that made me happy. It’s little things like this that everyone can do to promote rollerblading more positively. Rob Guerrero is a roll-model for every other rollerblader out there. No other Pro I’ve met is as friendly as him. Show love to get love, so to speak.

Rollerblading right now in the U.S. is a silent beast in hibernation VS the mass media and general public. I foresee great things in rollerblading coming soon. Great things are already happening and in place, as we speak… I am still proud to call myself a blader today after busting my bum on skates for over 15 years.