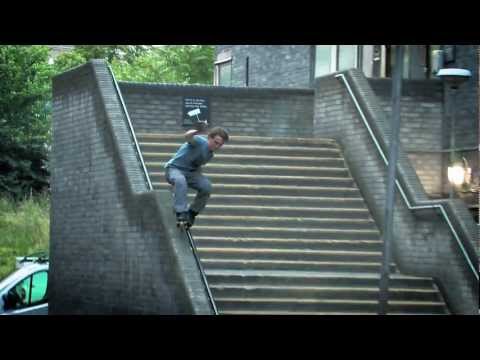 'City and the Seed' Snippets

Filmed exclusively in London ‘City and the Seed’ directed by Matt Watt portrays a group of friends who have practised the art of rollerblading in the capital. The film captures the latest of what was planted over a decade ago, whilst also looking at how it began and the experiences that they have shared.