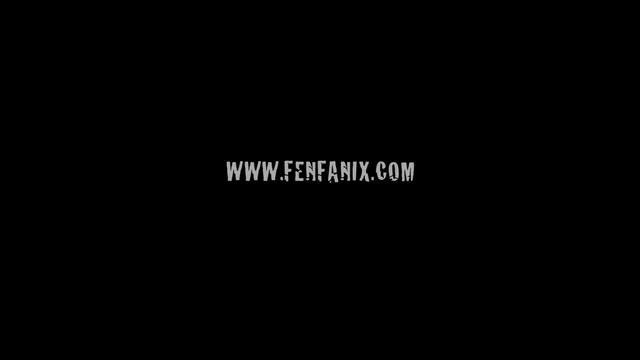 Fenfanix rider Diego Guilloud from Geneve, Switzerland flew over to the U.S.A to compete at the Woodward West A.I.L “2010 Amateur Inline League”

Saturday 23 October was the day of the Amateur Final and he took Silver with 2nd Place, Shawn Martin was also there and he placed 6th in the street contest and 2nd in the Vert Advanced.

Erick Rodriguez was also there,he made a nice short edit of him and Diego skating at the A.I.L…