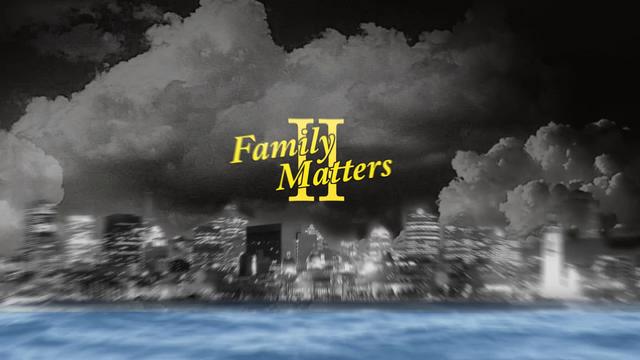 After a not in HD DVD and a Canadian tour, in 2011 Family Matters is growing into something bigger than just a bunch of friends filming. This year Family Matters is a big project for the montreal scene. The guys are putting different events together such as a bowl contest at Le Taz, a street contest, BBQ sessions, video premieres just a ton of motivation for the kids. Giving back to skating what they have received from it; a lot of love. To this “Family Matters II” is a bigger more serious project, involving the entire montreal skate scene. This time filmed in HD with more riders, this will be a real representation of Montreal 2011.