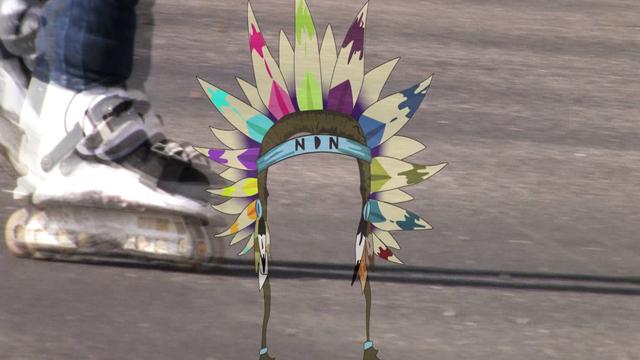 1. You’ve played a big role in making the SLC blade scene what it is today, are you satisfied with the way things are turning out?

Wow. Thank you for saying so. At the very least all I ever wanted was for people to stop calling it skating. That’s why I’ve pushed.

2. What are some similarities and differences you’ve noticed between the Boise blade scene and that of SLC?

Boise is one of my favorite scenes and also one of the cities I enjoy being in more than most others, so this shouldn’t be a difficult comparison:

-Snow is a major clip preventer in both cities. The price we pay in the winter for living in such sweet places for the other three glorious seasons. Requires us to get creative. Which rules.

-Both of our towns have a huge contributor that moves and shakes things to keep the scene moving. I consider Billy Anderson (aka Beastmaster) and yourself (aka Brent) to be in the same class of stand-up blade ambassadors. I catch Billy being a missionary for the church of bl8in all the time. Spreading the good word.

-Boise has so much substance for it’s tiny population, just like my town. Not only in spots but also in art/film/music culture.

Jeff Stanger – An NDN Insight from erik bill on Vimeo.