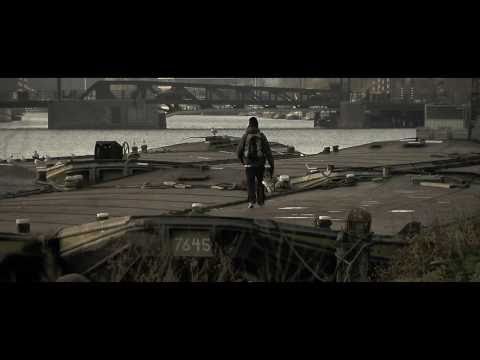 Last weekend I filmed one trick in a small harbor near Amsterdam Central Station.A friend of mine, Thijmen Doornik, studies at the Dutch Televisionand Film Academy in Amsterdam, and he had the opportunity toshoot this trick with a massive camera. So he decided to make alittle promo video for me with some nice shots.