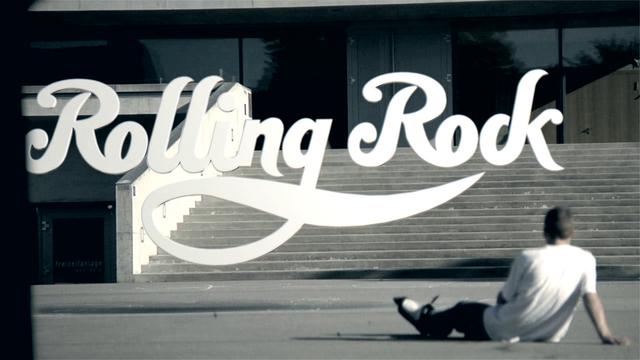 Rolling Rock is a Skateshop founded 15 years ago by Patrick Studer a.k.a Studi and has clearly been on top of the Swiss Rollerblading scene for more than a decade.

Formerly knows as “The Swiss Connection” and for their epic skaters like Jona Messerli…now they prepared this DVD to show that that Era isn’t over, but simply evolved to the new generation of skaters in Switzerland.