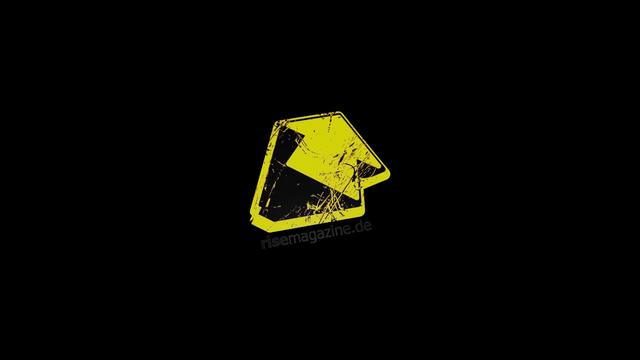 “Rollschuhlaufen”  A video by Daniel Gourski

As Daniel and me live pretty far from each other, one of us had to travel so we could get some clips for my section. We also had planned to go on holidays together so we decided to combine both. And which place could be better for skating, filming and partying than Barcelona?

Mr. G. came a few days earlier to Hamburg before our plane to Barcelona took off and we ripped some of my local spots. When we were flying over Barcelona we could see the city from atop. The view was simply amazing and I kind of knew that the week would turn out great. And so it did!

Getting used to +30° C instead of +15°C was a little difficult but we somehow managed it. To my surprise we also managed to check in at our hotel without any difficulties.

I think I don’t have to say that much about the city itself. Everybody who already have been there knows that it is a sick ass city with perfect spots almost everywhere. Beautiful architecture, perfect weather and nice clubs. And the ladies… Let’s just say Daniel couldn’t forget the French girls we got to know for a looong time, haha…

Finding all the famous spots was a little difficult as we only knew the station where they were located. Looking for spots was still a great pleasure to me because if you’re watching people on the internet lacing tricks on some of the Barcelona spots you might be impressed… But if you’re actually going to those spots you recognize how sick those tricks were and you’re all like “Wow!”.

Another funny thing was that almost every day when we were skating we accidentally met rollerbladers from other cities we knew at some spots. Like rushing into Jason Adriani and his crew at St. Marti, meeting Philipp Preuss while cruising down the streets on the way to the next spot or joining a session at the Forum ledges with some dudes from Berlin.

If you know Mr. Gourski you surely also know that if you have to deal with him the result will either be the best time you’ve ever had or something like waking up on a bench of an underground station with a hard hangover and a huge puddle of puke next to you. Well, I have experienced both and I can say that going to Barcelona was clearly the craziest trip of my life and that I want to go there again as soon as possible!

Finally I would like to thank Daniel who never stopped believing in me and even after the 15th try encouraged me to go on saying I could get it. Many thanks, bro!