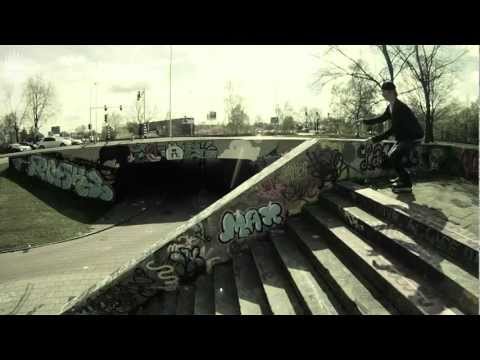 At age 32 Sven is still skating at the top pro level. Sven has been living the dream and got his first pro skate in 2012 called The Solo Estilo SB. Sven can shred any terrain, from mini-ramps to big street stunts. In the early years of Sven’s career he finished first at all the major skate contests; X-games, Gravity Games. Sven was also a featured character in the video game Aggressive Inline. In 2006 he started his own show company and doing the first mind the gap contest. Sven has also been the European team manager for Rollerblade. Sven’s latest project is The City-Hopper, a series of videos where skaters session famous Dutch monuments.