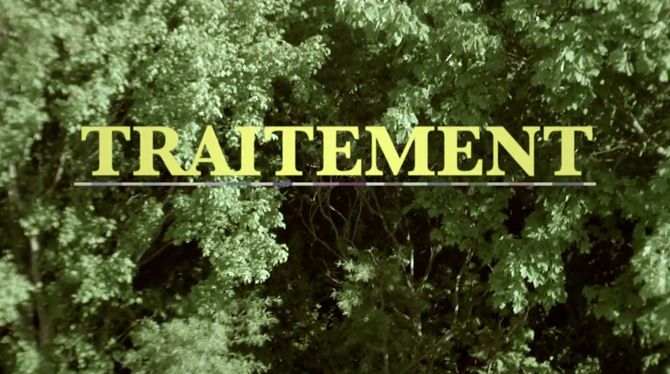 The festival will take place in Copenhagen, Denmark from December 1st to 4th of 2011. The Danish Adventure Film Festival is one of the longest running of it’s kind with 15 years under its belt. Rollerblading will be showcased on the big screen at the Cinemateket Theater in form of ‘Traitement’ on Sunday, December 4th at 4:45 pm. If you find yourself near Copenhagen around that date, make sure to book your ticket via the following link.

If you want to find out more, make sure to check out Adventure Film Festival on here. ‘Traitement’ can be found here. Unfortunately the site is only in Danish but you’ll get the idea.

The nomination is great news and an amazing opportunity for the sport. But that’s not all… Here’s a take on ‘Traitement’ from one of Rollerblading’s legends. Enjoy this short review from none other than Dustin Latimer.

»Traitement, a video capturing the beauty of the life of a select few individuals on rollerblades, embodies beautiful cinematography, editing, and movement to portray their unique place in this world. This slow paced art piece exemplifies the scenery as much as the scene, allowing the viewer to get very up close and personal with the dynamic actions, unique places, and the love the skaters have in relation to their environment. Maybe not a video to get hyped before a session, this creative lengthy masterpiece procures the love to create, enjoy, and simply go rollerblading in the environment they are occupying.«

To celebrate the nomination for ‘Traitement’, Kåre Lindberg’s part has been uploaded for your viewing pleasure. If the film will win any awards at the D.A.F.F, this will be celebrated with more free viewing! For now… enjoy Kåre’s part!

In case you haven’t had the opportunity to see the whole thing with your own eyes, ‘Traitement’ can still be bought on DVD at most skate shops and is available for downloaded on Freestyle Culture. In case you still need to be convinced, click here for more free ‘Traitement’ media.

About the Danish Adventure Film Festival

The mission of the Danish Adventure Film Festival is to present the best adventure movies and at the same time help the Danish film industry develop the production of outdoor movies.

Selected movies will compete in the contest of this years Danish Adventure Film Festival Awards in the following categories:

The winners will be selected by a jury of filmmakers and experts specializing in the adventure field.