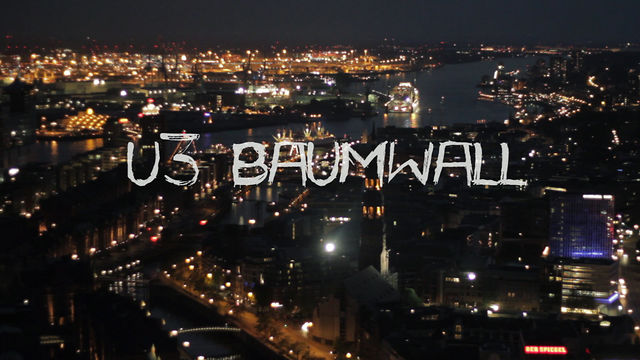 U3 Baumwall: A Video by Karsten Boysen

Be-Mag·December 13, 2011
Home
Media
Videos
Write-up by Karsten Boysen In the beginning of the year, the city blessed us with all these thick white ledges which Mark Stamer straight up destroyed. Unfortunately the rails are all capped, but especially Philipp Köhler still managed to get shots on them.
The main focus of the video lies on Mark Stamer. Filming with him is always a great thing, because as much as I try to get a good shot, he tries even more to make his trick as clean as possible and never complains about doing the trick again for a different angle. When Mark came up with the idea for the last trick of the video I thought that he was crazy – but also that it would make a great ender! The tide made us do researching, he checked out the water at low tide and of course we went there when the water was at its highest level to get the shoot done. Seeing the crowd react to the result of that at the premiere last weekend definitely made it worth all efforts.

Sidney Hansen also did things he or anybody else usually doesn’t do, such as grinding a boat. Maurice Regnaut was unfortunately unable to skate most of the time but also got some cool stuff done from when he was able to.

I’d like to thank all the skaters who ended up in front of my lense and therefore were the reason I spent so much time editing this 8 minute video. Hope you enjoy the result!

Want to see more videos by Karsten? Check out the Winterclash 2011 edit he produced for Be-Mag here, and also peep ‘U3 Baumwalls’ little brother ‘Beat Control’ over here.