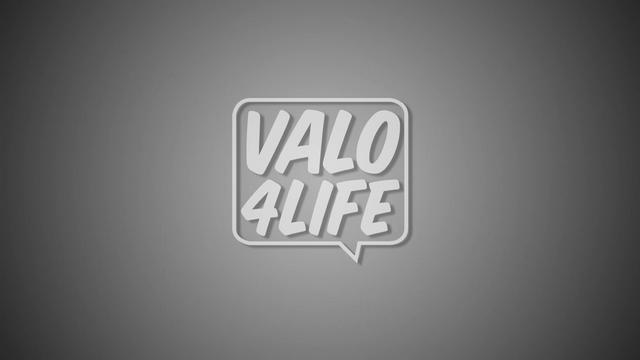 In 2003, rollerblading legend Jon Julio started the Valo Brand. Since then, Valo has become a leading skate manufacturer and celebrated brand among a devoted, tight-knit community of skaters across the globe.
Following two years of filming and travel across some of the most beautiful cities in the world, Valo proudly releases its fourth full-length video,
Valo4Life.