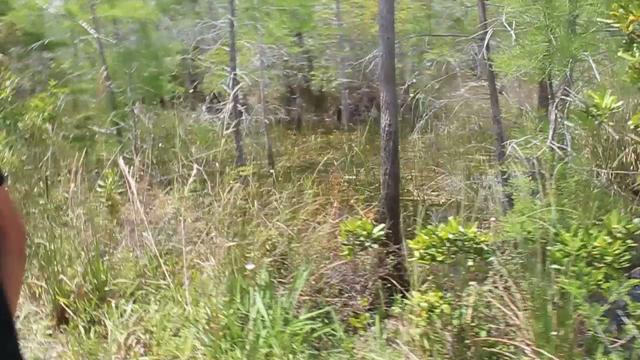 Ok this tour seems to get wild: Nick is obsessed by finding some nasty alligators. Kato seems to be missing…
What the heck happened in Florida? Read on!

Story by Nick Wood
Images and edit by Kato

I am writing todays update because Kato is MIA. Last i saw of him he said he was going for a swim, and we haven’t heard from him since. Don’t worry they told us that there was no gators in that part of the lake, plus he’s been working out so i think he could take one.

The day started out like every other day, waking up feeling like a sedated five year old because some one the night before was yelling at you to do shots with them (grant from sarasota). We went to the lobby for our breakfast free as it has been the whole trip then realized our bill was 90 bucks so we charged it to the room, somebody’s going to be pissed when they look at their bank statement.

On our way to lake worth while cruising down alligator alley we decided to pull of at a random destination off the side of the freeway and take a Safari. On our 1 mile plus walk thru the everglades wilderness our goal was to find the giant gator that tried to eat Captain Hook. After passing thru a twelve foot tall double gated fence that resembled the entrance to jurassic park, the hunt was on.

Well into the trek i spotted her, not the beast i was looking for but a teen seven feet long, 200lbs. Still nothing you want to fuck with. Frank insisted he size up and approve of this alligator before we engaged it, because he is the native. In addition, he also informed us of the evasive maneuvers you need to escape a speeding alligator attack: It’s called the zigzag and he demonstrated by zigzaging down the path at 40mph and he’s still going, i have no idea where he is now. Somehow it was decided that i wanted to attack and wrestle the gator because i had said that i wanted to spier and eat one. So everyone was giving me shit for not wanting to get my arm ripped off.

We arrived at skate usa to meet up and go to the local park for yet another blade session, but the park was closed on the count of taggers painting up the place. So plan B was this other park that the locals told us was pretty wack. And boy they weren’t kidding this park sucked my sweaty unbathed scrotum sack. It should have been named small and sticky… Self explanatory. Needless to say nothing went down there but its all good because all the kid are close enough that they’re all coming to jam tomorrow with us at Piccolo in Miami.

P.S. If any anyone finds Kato or a piece of him contact us cause we’re all worrying about him

Also make sure you check out the first tour documentary of this tour: