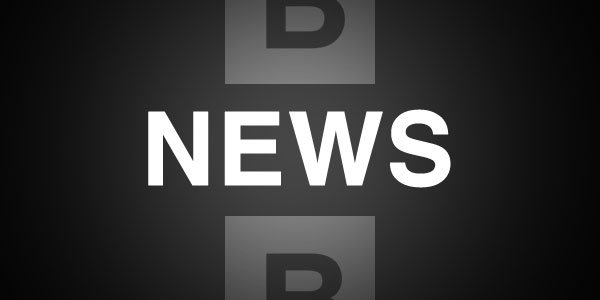 Don Bambrick is off USD. We don’t know much more about this yet but will keep you updated.
As most of you already know, Franky Morales is now on USD after leaving his long time sponsor Remz. His last Pro Boot with Remz is in the shops right now.
CJ Welsmore from Australia is also off Remz. You should definitely check out his Be-Mag In the know.

Xsjado is filming for their very first team video. We will keep you posted about that and in the meanwhile you can follow them HERE.

Adam Johnson’s new flick “Pariah” is available worldwide now. If you haven’t received your copy yet, don’t worry because it’s on its way. In the meantime you can watch the trailer a hundred more times.

Jon Julio recently moved back to Milpitas to be closer to the family while working on his projects.
The release date of “Jon Julio’s Blading the Game” is set to May / June and will be available internationally through ITunes. You will be able to play it on your iPhone, iPad and iPod devices. Stay up to date at bladingthegame.tumblr.com.
The fifth Valo video called “V” will be out around Christmas.
The guys behind Strange Creatures are filming for their new video “Voodoo Show”. It’s due for release this summer and you should check first teaser right HERE.
The registration for the Panhandle Pow-wow is open. Check their website powwowproam.com and like them on Facebook.
The second stop of the Texas Skate Series just went down and Dylan Cobb took the win while Fritz Peitzner did the best trick. Find out about the next stops HERE.

9 to 5 just released an app for Android phones. The iPhone version is coming soon.

There are Rumors that Alex Burston will receive a Pro Boot from Razors.

Josh Glowicki (USA) just finished another 2 months trip through Europe. He will be back in the summer to visit the Roskilde Festival and also teach kids blading at the “Zero One Six” Skatepark in Eskilstuna / Sweden.

Richie Eisler (CAN) spent his whole last year in Barcelona and at different places all over. After spending some time back home in Canada for a few months in the winter he now moved back to Barcelona to learn Spanish and teach business.
After spending a year in New York for an internship as a photographer, Dominik Wagner is back in Germany, destroying the streets of Berlin.

Jacob Juul just spent a few months in the US to film, hang out and make a little bit of music together with the legendary Bryan Bell.

Hedonskate recently started a Shop in Germany. They are now also organizing big sessions in Berlin every Month to get the scene together.

XFEST is a new Action Sports festival in the UK. It will feature the second leg of the Laced Series with a £3,000 prize purse. May 5-7th.
Check back for more blading news! We will keep you updated.