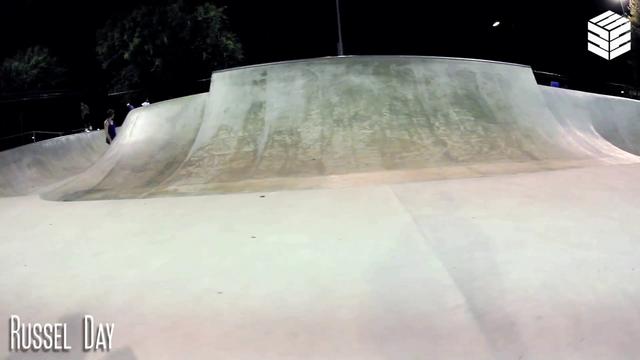 Filming and editing by Sam DeAngelis

Mikey Roman, Tim Franken and I sit sore at Tim’s San Diego villa apartment, strained after long hours of West Coast skating. We arrived in California 2 nights prior and had already gathered a stack of clips and a canvas of injuries. So we decided to spend this the remainder of Thursday afternoon over sand stitched towels on Pacific Beach.

Hours later we raised up like sun dried hobos restored to life and itching to blade. After a couple of beers, some laughs, and a fresh grilled burger, we made a call to E Rod to see what was good. He said plans for the night pointed towards Poway Skate Park and we were already late. So we grabbed some gear, packed up “The Beast” and hit the ground running…