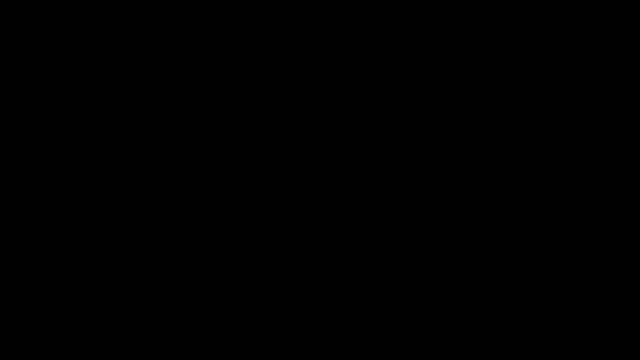 Catching Up With Matthias Ogger (+ Edit)

YOU’VE BEEN GETTING A LOT OF EXPOSURE NOW WITH YOUR WAKE UP PROFILE AND YOUR BE-MAG INTERVIEW; HOW WAS THE LAST YEAR OF SKATING FOR YOU?

Last year was amazing! I went to the States, travelled Europe, finished my Wake Up section, had a huge Be-Mag interview… won the VIC titles which is one of the biggest comps in Australia! What more could I want?

YOU’VE NOW JOINED THE ROLLERBLADE TEAM – HOW IS THAT GOING FOR YOU?

I picked up a position as the new RB Germany team manager, so, pretty good so far!

SO, YOU’VE RELOCATED FROM GERMANY TO AUSTRALIA.  WHY DID YOU DECIDE TO MAKE THE MOVE? WE’RE ALL PRETTY JEALOUS OF THE GREAT SKATEPARKS AND AMAZING WEATHER DOWN UNDER!

Great weather, lots of good spots, lots of skateparks – skating wise you just have the perfect conditions here. You can go skate whenever you want, someone is always skating here.

HOW DID THE WHOLE SECTION FOR WAKE UP TURN OUT WITH JON AND HOW WAS IT FILMING FOR THIS?

Filming for Wake Up was so much fun, Jon is the coolest guy ever! He also paid me for my section, which I think is what everybody should do, but sadly almost nobody does. Especially when companies make DVD’s they should pay their riders with the main sections. Anything else is a rip-off.

We filmed my section all over the place for Wake up. I chose a German song for my section because no one has really used a German song in a major skate section. I also think it gives the whole section a German/European touch.

There are lots of tricks in this section that you don’t see in the usual skate flicks. Like those wheely-grind tricks, cess slides… it’s not the typical 3-minute handrail section. You’ll see what I mean.

WHAT ARE YOUR PLANS SKATING-WISE THIS YEAR?

There is a few things planned. Jon wants to come out and were going to do a high-quality edit. I’m getting a section in Craig Smith’s new DVD. I want to go back to the States and Europe. We’re planning a Denial pro wheel! There will be another RB Solo Collective of me. Grindhouse Sweden Tour. Rollerblade Europe Tour. Online interview on Risemag, and another interview on Gregory Preston’s site. And so on…

YOU TOOK A REALLY BAD FALL SHOOTING FOR YOUR DAILY BREAD INTERVIEW AWHILE BACK. DOES THIS GIVE YOU ANY KIND OF MENTAL BLOCK FROM ATTEMPTING REALLY BIG TRICKS NOW?

That’s a good question. Yes and no. The biggest tricks I’ve done were all after my accident – like the hacker bridge gap in Munich and the ASU ledge in AZ… But, on the other hand, I think twice before doing big tricks now.

Health is the most important thing so I only do big tricks when i want to do them and not because someone else wants me to do them.

WHAT’S BEEN YOUR ALL TIME FAVORITE PLACE TO SKATE?

WHAT’S BEEN YOUR ALL TIME FAVORITE PLACE TO LIVE?

I love Munich because it’s a very relaxed lifestyle there; the city isn’t too massive. Lots of my friends live there and it’s also a safe place with not a lot of crime. Plus the night life kicks ass.