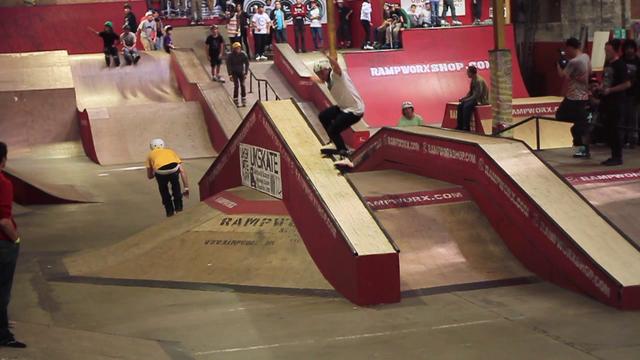 “I had the opportunity to film one of the biggest international events in rollerblading for be-mag.com. Over four days I had the chance to film and capture clips of some of the biggest names in rollerblading. After sifting through hours of footage, I came up with this short edit to try and show some of the highlights of the Chaz Sands Invitational 2011. I could have put in every single clip I had over the last four days but it still would never let you realise how amazing this event really was. The only way you would really see that is by being there.”