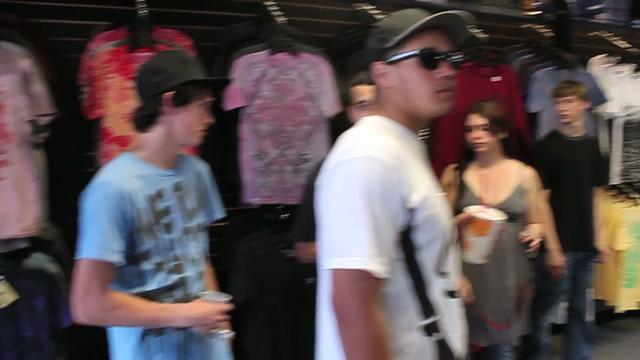 Chris and Kato are back on tour again. This time they are touring through their own backyard: Cali. We already featured their first stop at Revolution Skateshop in Phoenix which took place at March 18th. Check out the article here. And also make sure to check out the edit from this first tour stop.

Yesterday (March 23th) they headed out to Roller Warehouse in Rocklin (California). Chris just send us a write-up presenting his view on the second tour stop. Thanks!

Story by Chris Haffey and images by Kato Mateu.

My alarm woke me up at 8 am this morning. My first thought was “Why did I go to the bar last night when I knew I had to wake early?” My second thought was “I hope kato is lagging!” A phone call later I had 45 minutes more to sleep.

When I woke up for the second time my first thought was “Are we really going on tour again today?” About an hour later I met Kato at my sisters house where I was leaving my car and we were back on the road again! It was a long drive that I spent most of recovering from last night.

We showed up at Roller Warehouse right around 5pm, just as I was starting to feel alive again. We talked with Gill (owner) for a bit before heading to the skatepark.

I guess this park has been evolving slowly from its starting point, and has turned into a pretty fun place to cruise. There were a pretty good amount of locals shredding the park, and some friends like Mike Martino, Sean Keane, and Dustin Dixon rolled through as well.

It was a pretty good roll followed by the classic parking lot chill/lag session before grabbing a bite to eat.

Kato and I are dead so we are turning in for the night. Hopefully tomorrow will bring us some sunshine, more energy, and less driving! See you in Sunnyvale.