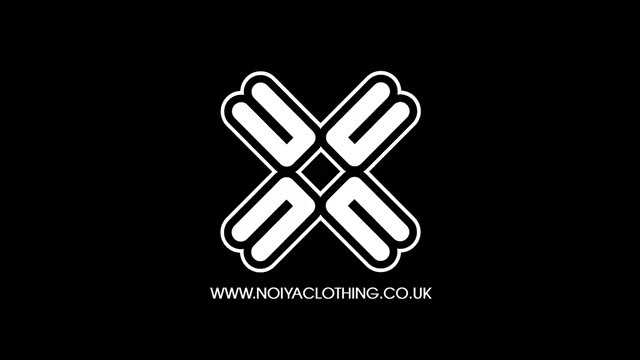 The Steel City has never been found slacking when it comes to forging quality blading. Made of 100% hill, there’s a spot around every corner and the locals shred hard. Perfect spots and horrible weather combine to make a local scene determined to rip as hard as possible, whenever possible. New kids get broken in on the streets and never look back. It’s not so surprising then that, on any normal day, the local skatepark “the House” is pretty empty of bladers.

The 4th May wasn’t a normal day, and not just because of the swarms of Star Wars fans trying to be funny, or the sight of a clone army of scooter babies being turned away from the skatepark, which actually was funny. Around 200 bladers from anywhere near the North of the UK (which to be fair, is everywhere in the UK) turned up to pack the small park, which had been newly refurbished since the 2012 jam with some awesome fun across/down boxes and a stair set plus some new movable modules to keep competitors on their toes!

Kicking the day off after a long hungover drive, we started on some hotdogs while the juniors starting loosening up the park. The level of skating from UK kids has always been impressive, and today the under 16s proved it again, with kids landing tricks they’d never tried before in the battle for 1st place, which Ben Melia took after a hard fight.

Throughout the day NOIYA clothing had their stall set up, selling some hot looking goodies from their latest line, which you can check out here: http://www.noiyaclothing.co.uk/. Worth a go! The Open contest went down well, with a full list of competitors from around the UK. Big hair, big tricks, and a decent pot of prizes kept the standard high and competition fierce. Between this and the Pro contest, Bake frames held their own “best line” jam, won by Ryan Tellyn with a creative mix of stunts and grind/cess slide combinations.

The pro contest itself was a hammer fight that would have had Thor himself ducking and covering. Jake Ricketts shot round the park showing off his new Razors hookup with big airs and big style, Joe Atkinson acted like a complete mental, throwing forward stair-rides at near-lightspeed, transfers in and out of every section of the park, and a crazy soul-hurricane topsoul transfer across the stairs.

Elliot Stevens had a stunning selection of tricks on the across/down stair ledges, including AO soul across to fullcab tru soul down, top acid to hurricane top acid, and AO soul rewind 540 soul. But nothing could beat the control, consistency and overall stuntmanship of Andy Spary, carving more lines out of the House than Wolverine in a fight scene.

My team of miscreants had to leave pretty soon afterwards, so we missed the party and the Sunday street session, but you can see some photos of it here at least. Talking about blading the amazing Sheffield spots in some rare sunshine would probably just cause jealousy anyway..

Thanks to all the sponsors supporting the event, Tim Darker and Josh Holmes for putting it on, Al Brunton for the mystery beers, and the House staff and hotdog stand for making it all possible. NOIYA 2014 is going to kill.