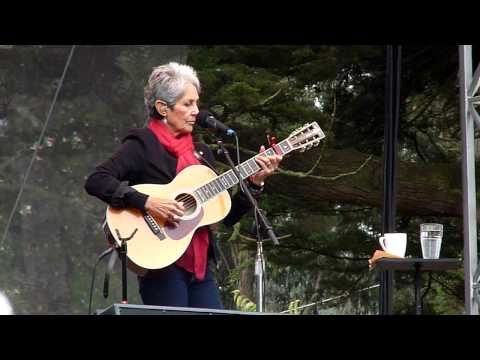 When the federal officer stared at my passport for 30 seconds before he even dared to open it, I knew things weren’t going to be easy. After missing my flight to San Francisco due to an in-depth look into the world of rollerblading by the US customs, my second flight got delayed, and eventually cancelled because of hazardous weather conditions, and I had to spend the night in Philadelphia. Then I had to catch an early flight, meet up with my friend Clément in SFO, and wait some more to get my lost luggage & skates back, before I could step out of the airport and actually start this trip off, almost 24 hours late. After such a terrible start, things were bound to get drastically better though.

First night saw a bunch of rollerbladers get together to blade, hang around and share a good time at the Embarcadero. After John Vossoughi hurt his knee on Hubba, we split groups but I hear people bombed hills until late at night. We bladed some more during our stay, shredded transition at Pacifica & Berkeley skateparks, and skated some street too later in the week… But blading definitely wasn’t the main focus for our time in San Francisco. After all, such a great city deserved some of our attention, too !

Although being unmistakably American, San Francisco still has a really strong feel to it. Probably the best place to start this trip off, so us Frenchies could get accustomed to it, one thing at a time. We spent the week-end chilling with the locals at the Hardly-Stricly-Bluegrass festival, in the amazing Golden Gate park. There I got a chance to hear Joan Baez live for the first time (Carolina Chocolate Drops shredded real hard, too), and Pat Lennon later proved he can still do some crazy flips on stair sets.

The rest of the week we mostly spent as tourists, doing tourist stuff… But better ! Just like seeing the Golden Gate bridge from a very unusual point of view for instance. We wandered through the crazy streets, had many awesome organic salads and some not-so-healthy breakfast burritos, talked French and international politics with our hosts, and got reasonably inebriated while celebrating Jeremy Raff’s 21st birthday. All in all, it was an awesome experience, quite different from the usual skate trip, too.

A city isn’t much though, no matter how beautiful it is, without the people that turn it into an actual scene. Thanks to everyone that made it to the first One Night Stand session, no matter how jet-lagged we were. Clément & myself were welcomed by friends Thomas McGovern & Nick Whitmore, and it goes without saying that these guys are doing an awesome job at being awesome. They made the first leg of our trip an even greater experience, and this time again I’d like to thank them for that. Hopefully we’ll meet again soon, this side of the Ocean or the other.