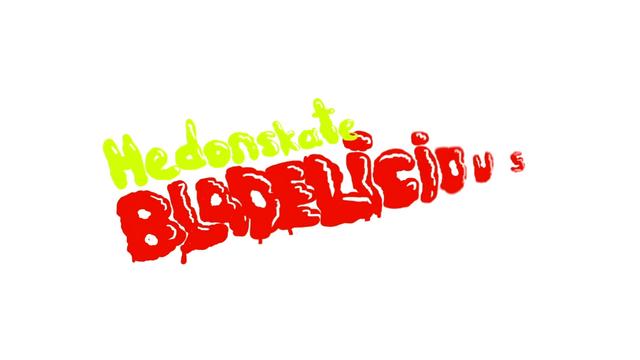 Friday evening in Vilnius everybody was feeling good. Met up with the guy who showed us our apartment right in the city center. Everybody was pretty tired so we just chilled out and went to sleep. The next day it was time for some street skating, but the weather was pretty sad, so we hit some super perfect ledges, warmed up and just cruised around the city center with skates. It started raining so we had no other plan than just go to a bar, and that’s what we did! The next day was better for skating so we started it earlier and went out to kill some shit. My knee was pretty fucked so I took it easy while everyone else killed shit! Joe did a sick ass wall ride to topsoul on a super sketchy rail, which was hard as fuck. That was trick of the day for sure. We hit some other nice spots and just enjoyed what the city had to offer. We used our bungee to clear one nice stair set where a lady was leaning out of window and yelling at us in an angry voice saying that she was calling police, but we just said fuck her and pulled Kaspars with the bungee one last time and he cleared it with a nice 540 gap and we got straight out of there. Everybody was pretty done for today, so it was time for us to move on to next city. We went from Vilnius to Kaunas where we had already arranged a place to stay but we didn’t know exactly where we going to end up but I think it was better than we thought! A local guy picked us up and we went to super nice summerhouse with a lake and a hot tub, but more about that on next update from Kaunas. Niggas still on tour. Peace.