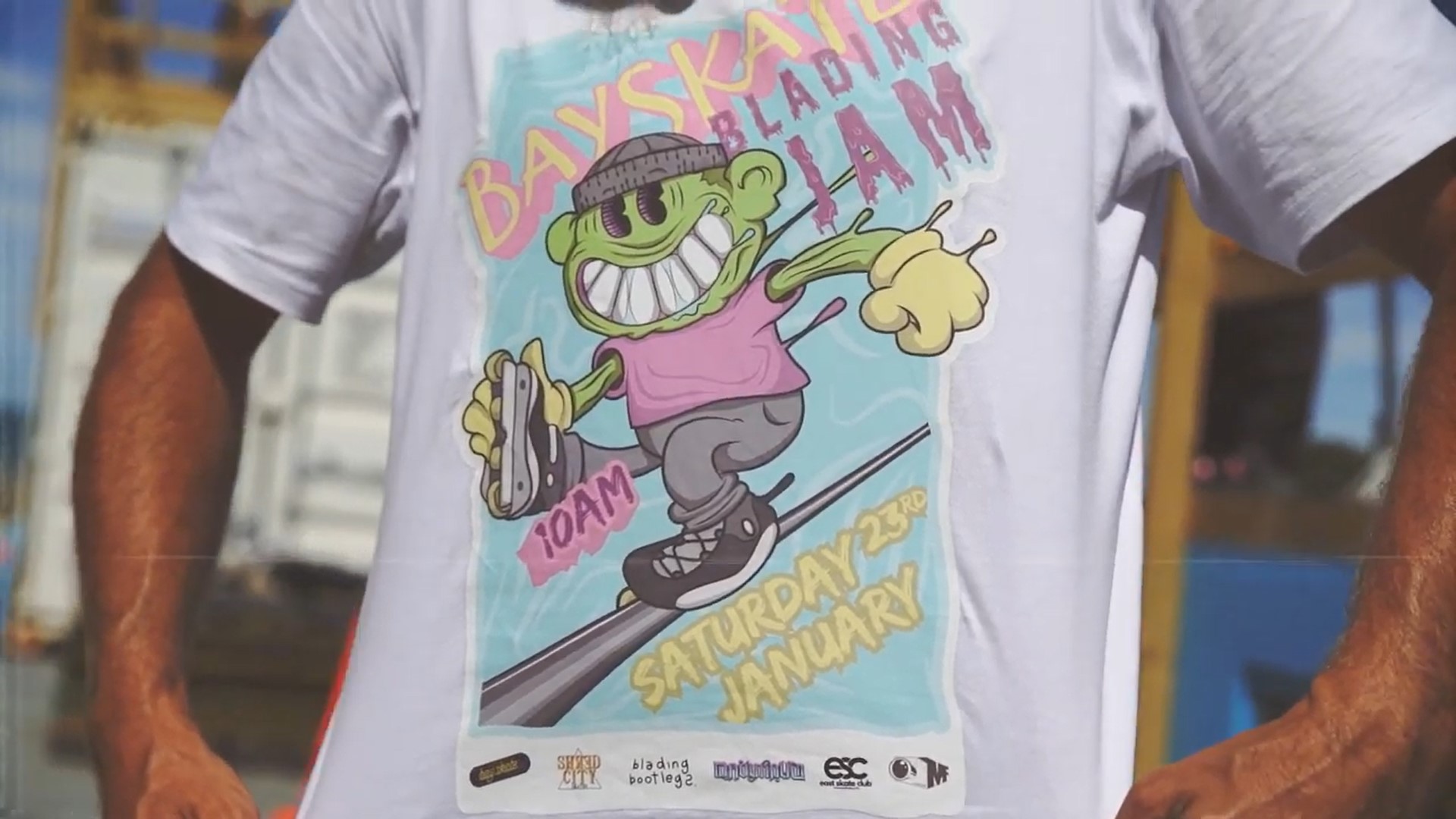 New Zealand has been home to many incredible skaters over the years and this year brought out some of the island’s best skaters for the first annual Bayskate Blade Jam, which was organized by Tim Van Weerd and hosted by Bayskate. The Bayskate Blade Jam was held on an incredible looking oceanfront skatepark in Napier City which featured many amazing obstacles which created a great atmosphere for a blade comp. Bayskate Blade Jam looks like an incredibly well organized event with loads of potential to highlight New Zealand’s strong blading scene, which we see growing bigger and better with each new year.

Some skaters featured in the edit are some of New Zealand’s best rollers such as Peter Dunkley, Ryan Roulston, Brandon Drummond, Carl Tangen and many more. The Bayskate Blade Jam was filmed and edited by Michael Farr and was sponsored by Shred City Skates, Daily Rollin, Blading Bootlegs and Laced Apparel NZ.