Along with friend and musician Jacob Loeb, Xsjado team rider Ben Schwab forms the L.A. based band Golden Daze, and the guys are just about to release their debut album on February 19th! Their first single is out, and you can now listen to the band’s dreamy pop song “Salt” and read the first review on the Stereogum website: check them out, and stay tuned for the self-titled Golden Daze album release! 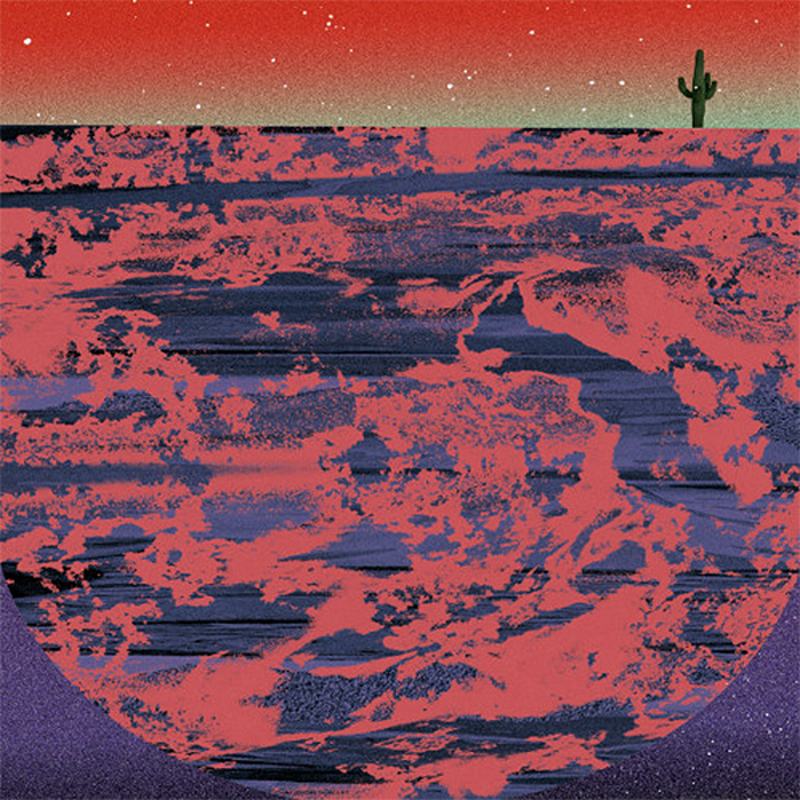