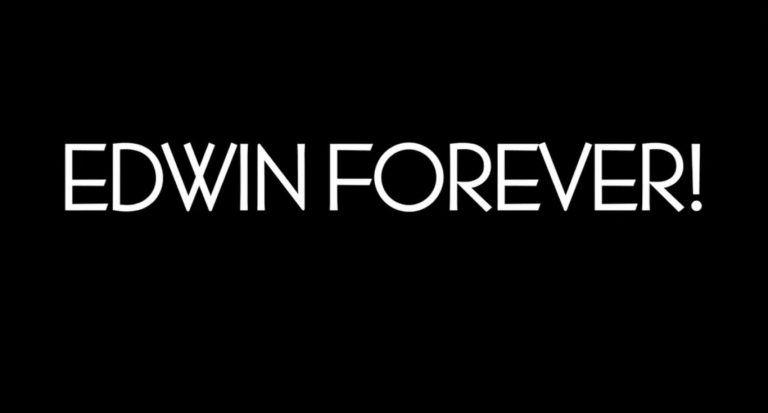 Edwin Wieringh was not only Dutch videographer Cavin Brinkman‘s friend, they were also roommates and both original members of the infamous 035 crew. Over the course of almost 15 years, Cavin has captured some of the most epic stunts Edwin ever pulled on his blades, and after going through his archives, Cavin gathered all this footage in one great tribute to the one and only, Edwin from Hell.

“Edwin from Hell. That was your nickname and going trough my archives of footage of you it proved again why you are called like that. You were maybe not the easiest skater to film, but when you delivered you delivered FIRE. You and I used to call that “the money shot”. Well here are some of those $$$shots that you and I filmed over the last 10/15 years. You will be missed as a roommate, a skater and as a real friend.
R.I.P. Edwin Wieringh.” – Cavin Brinkman