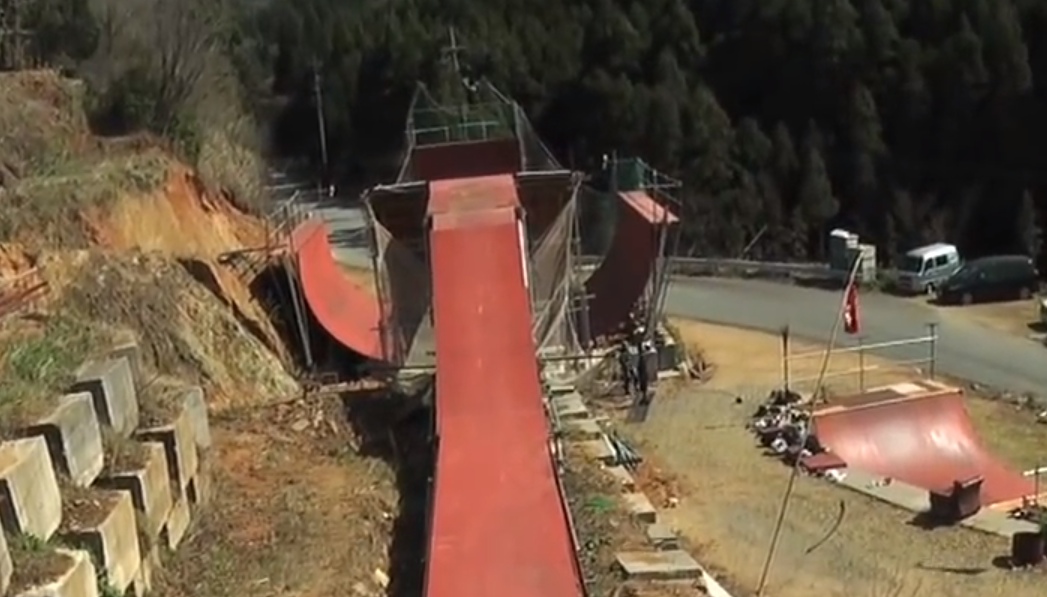 Nitro Circus will be touring Asia in March and April 2015. For their shows in Osaka and Tokyo they’ve added Takeshi and Eito Yasutoko to the roster and even it that move seemed obvious, we are quite excited about it. Watching the megaramp footage of Takeshi from back in 2010 and knowing that they have been practicing since April this year, it’s safe to say that we can expect some insane maneuvers. Ever since the first megaramp got build, people were expecting the Yasutoko brothers skating on it and we are glad its finally happening. 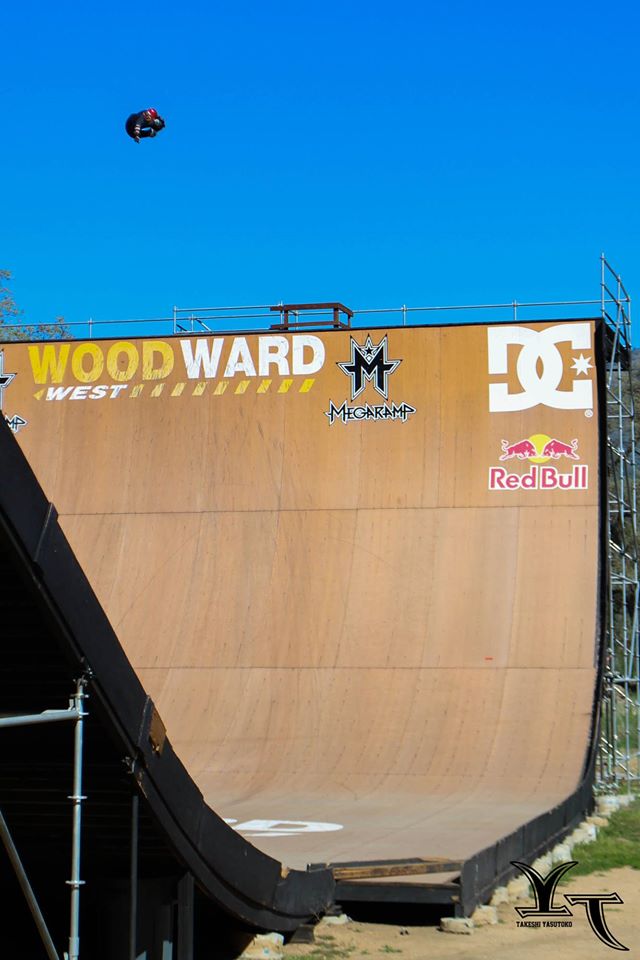