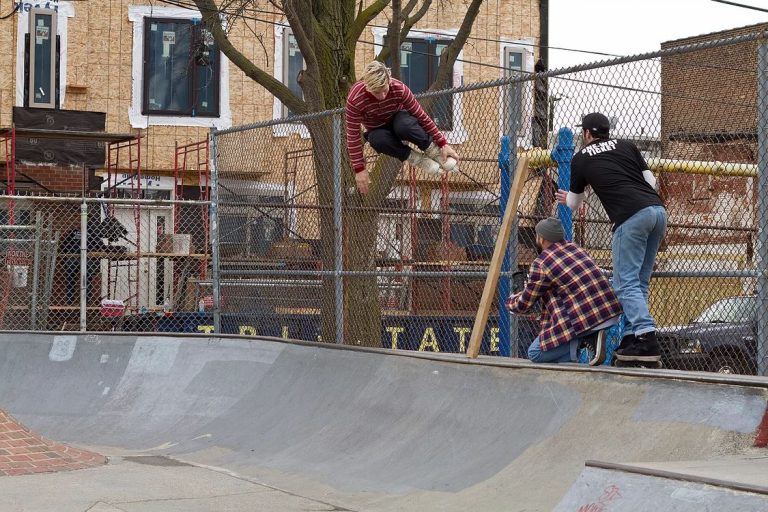 Fishguys III is live on the Bacemint.com website. In short, the Kelso bros Colin and Sean have done it again. Featuring both of them, Alex Broskow, Matt Capacette, Nick Danchuk and Alf, a.k.a. Steve Iacono. Go to www.bacemint.com to check out the video. Here’s what the Kelsos wrote about Fishguys III on the Bacemit blog: It was roughly five years ago when Sean adapted a Century fish-eye lens to a Panasonic HVX camcorder and took it for a test at Downtown Park in KCMO with Alex Broskow. After leaving the park that day with a decent amount of footage, they decided it would be fun to keep going and collecting more fish-eye filmed park clips, hence the title of the project ‘fishguys’. Since that day ‘fishguys’ has evolved into an on-going series and it comes with great pride that bacemint can officially announce we had the opportunity to fly our good friend AB out to Philadelphia. 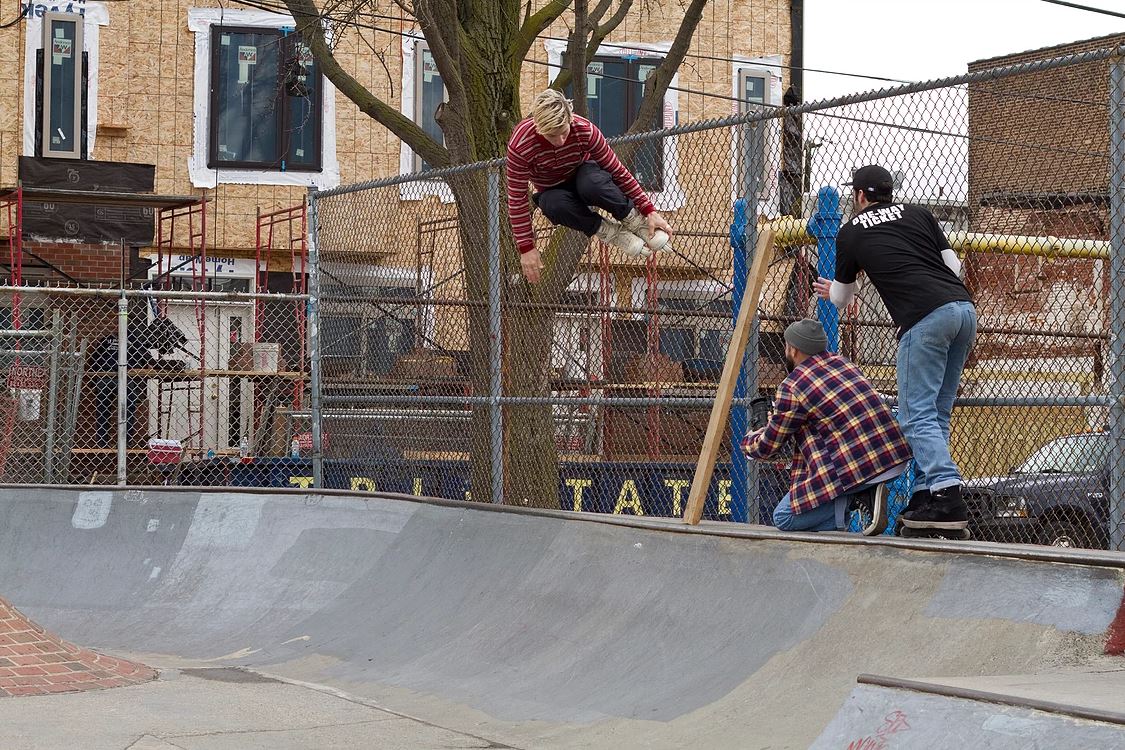 If you are familiar with the past two ‘fishguys’ edits then its obvious why it was only right that Alex take part in the third installment. Allowing AB to contribute once again to this project was the necessary ingredient to season the already savory broth we had been cookin’ up for all you blade heads out there.

We are truly honored with the privilege to showcase this dude’s incontestable talent that we captured in a short time span. Only a skater like AB could triumph under the pressure of such demanding time constraints. After putting forth the effort to ensure AB had every chance to skate some of the sickest cement parks the East Coast had to offer, we productively stacked footage at 10 different parks, filmed in four different states, on four different days, with a sum of 520+ miles traveled between parks.