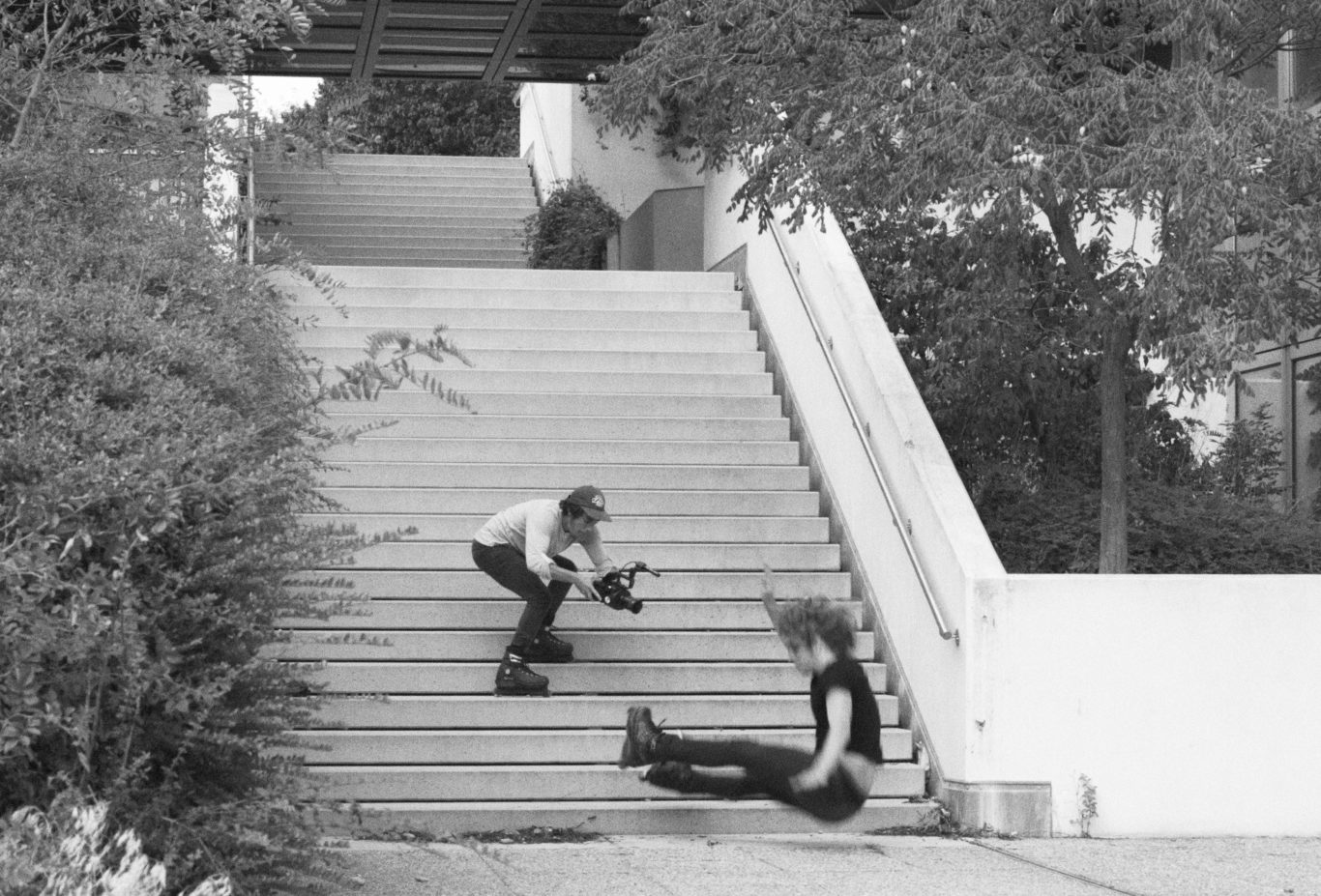 After the recent release on John Bolino’s 666 profile, and the upcoming Enanoh section which will be released on October 6th, you can also expect another banger with Austrian style master Gabriel Hyden. Judging by the pictures we’ve seen popping up online, he’s been putting in some serious work, and took a few hard slams along the way. So stay tuned, and get yourself the Bolino section if you haven’t seen it already!