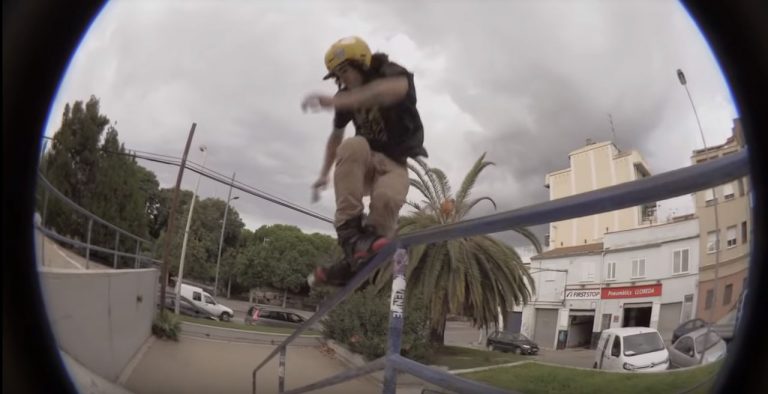 After seeing just three tricks in the first 30 seconds of Michael Prado’s Gawds section, it’s clear that he made a miraculous recovery from his injuries sustained in the brutal attack last year. The skating is at one had well thought out, and on the other really burly, the dangerous stunts we’ve grown to expect and get from him. Gawds made the perfect choice of putting him on the pro team.